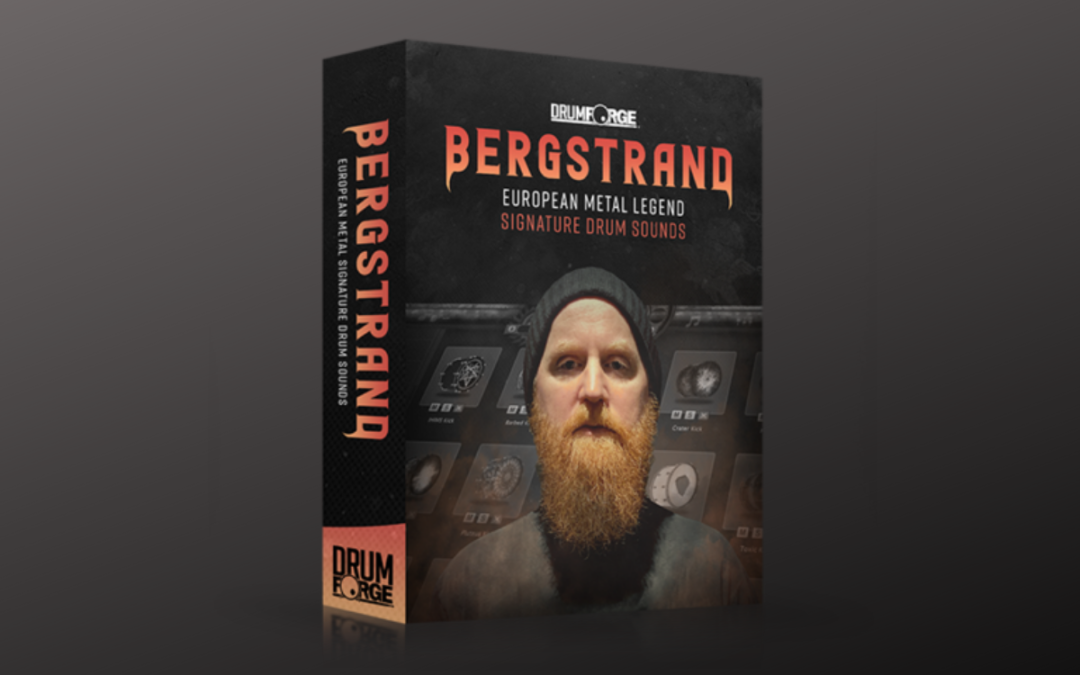 Drumforge, developer of drum processing plugins and drum sample packs, has announced a collaboration with acclaimed Swedish metal producer Daniel Bergstrand (Meshuggah, Behemoth, Soilwork, In Flames, Devin Townsend) to create a fully-featured drum sampler plugin. The sampler features a detailed collection of Daniel’s own personal sample library, consisting of 13 kicks, 19 snares, 3 sets of toms, and a full set of cymbals. With these samples, Daniel is giving the world the exact genre-defining sounds he has been using on his own mixes for years. Authenticity was the highest priority in this collaboration so that the user could experience what it would be to have some of the world’s most infamous rock and metal drum sounds in their DAW. 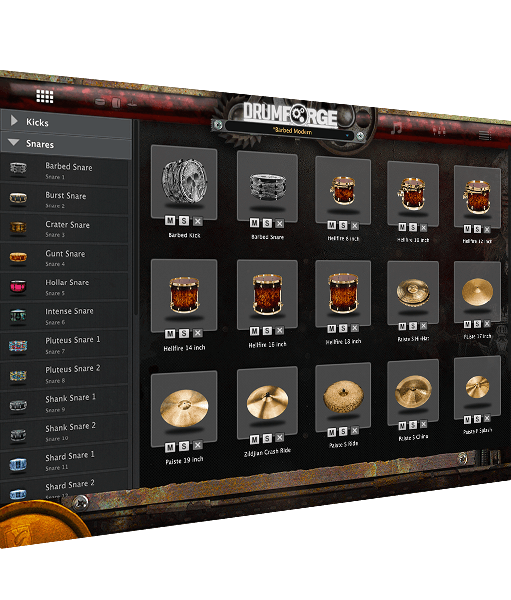 Included in the sampler are: a fully automatable DSP mixer, customizable MIDI mapping, and the ability to choose Daniel’s own unique engineering setups to create any style of rock and metal drum sound you can imagine. With the features of the Drumforge Classic Sampler already in place, users will discover a brand new song building tool and the ability to load in user one-shot samples into mixes. Drumforge has given a lot of thought to recreating human-like drum performances with this sampler and has come up with a few ways to achieve that: 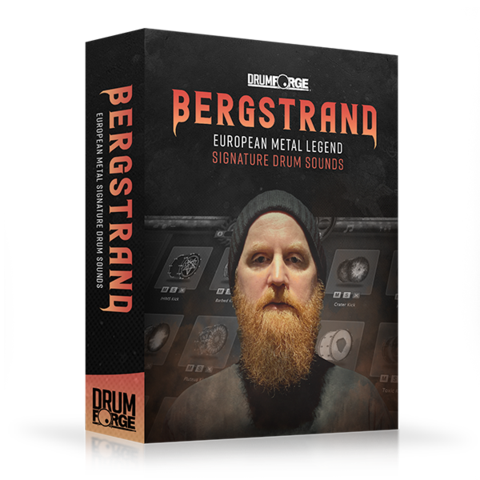