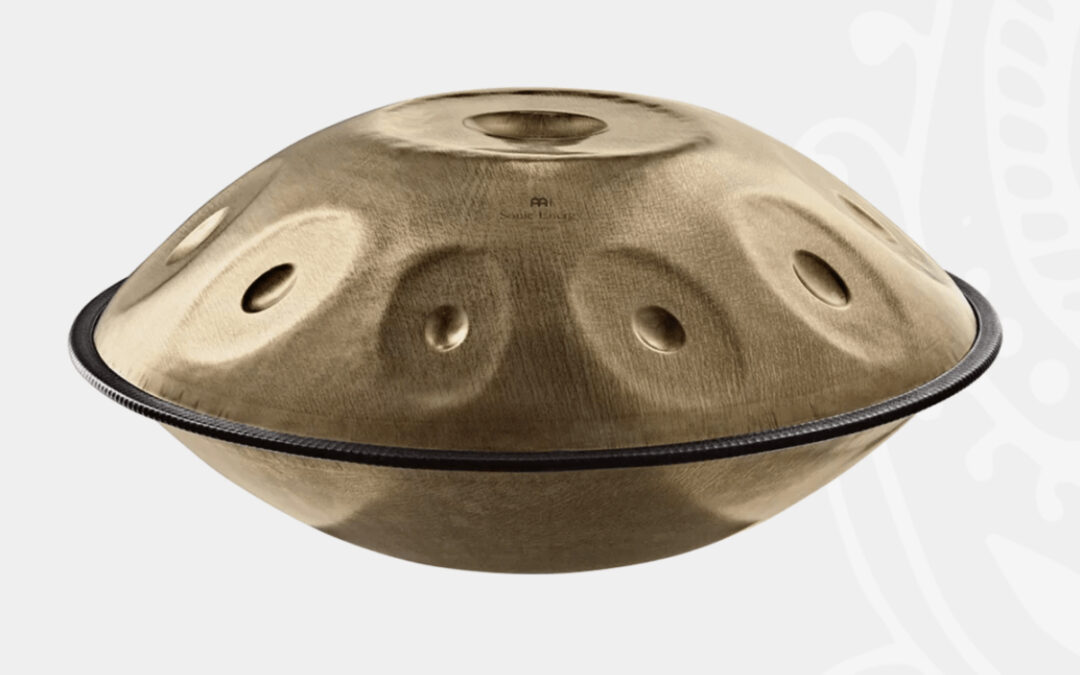 Some time ago, we received a package from Meinl Distribution. Knowing what awaited us inside, we immediately started unpacking in order to share the test results with you as soon as possible, because such instruments do not find their way to our HQ too often.

We are testing a Meinl Sonic Energy Sensory Handpan 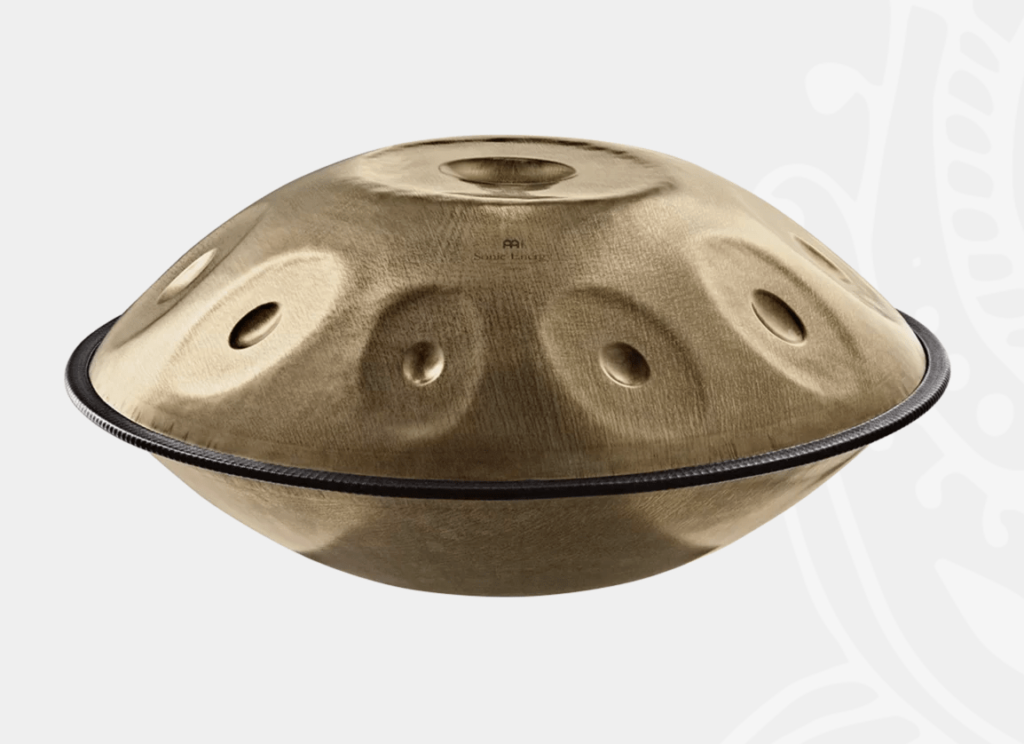 We tested the Meinl Sonic Energy Sensory Handpan in our recording facility. This time, the role of a laboratory technician was taken over by Patrycja Betley – a multi-percussionist and flautist, member of the band Same Suki, also associated with the bands Karolina Cicha & Spółka and Kayah & Transoriental Orchestra. 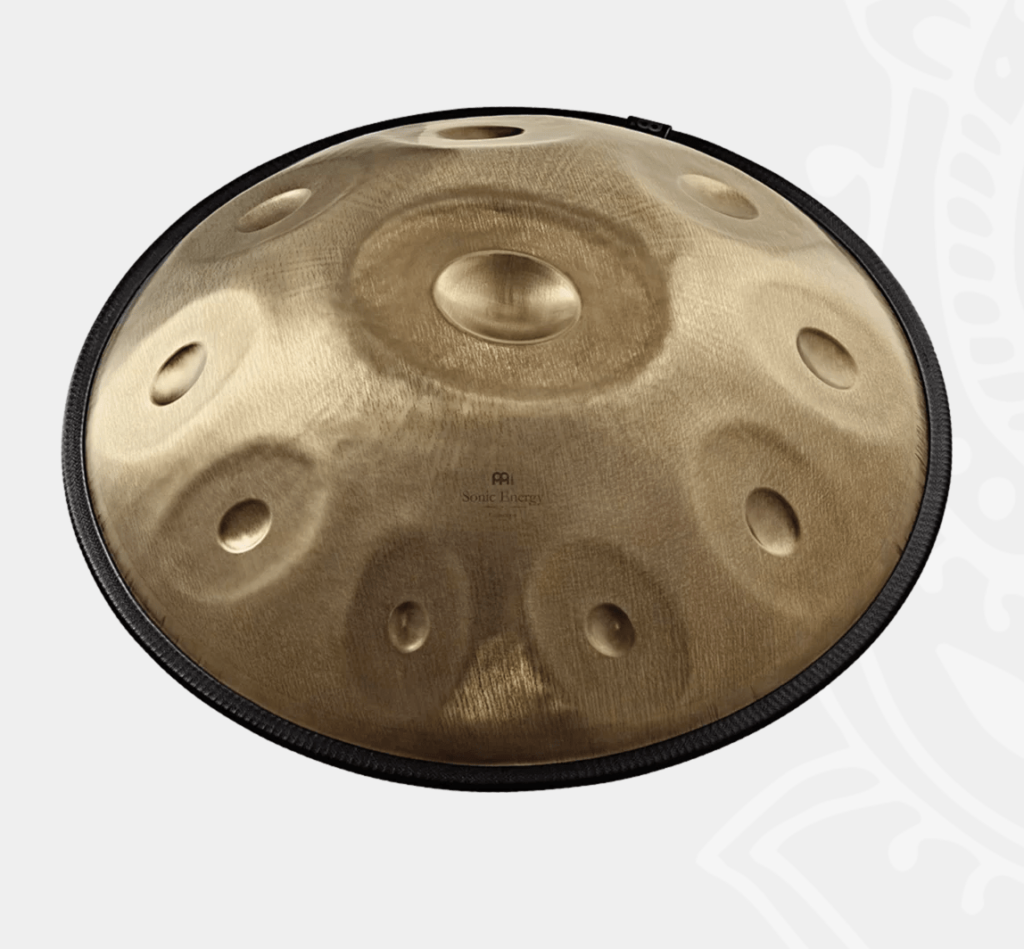 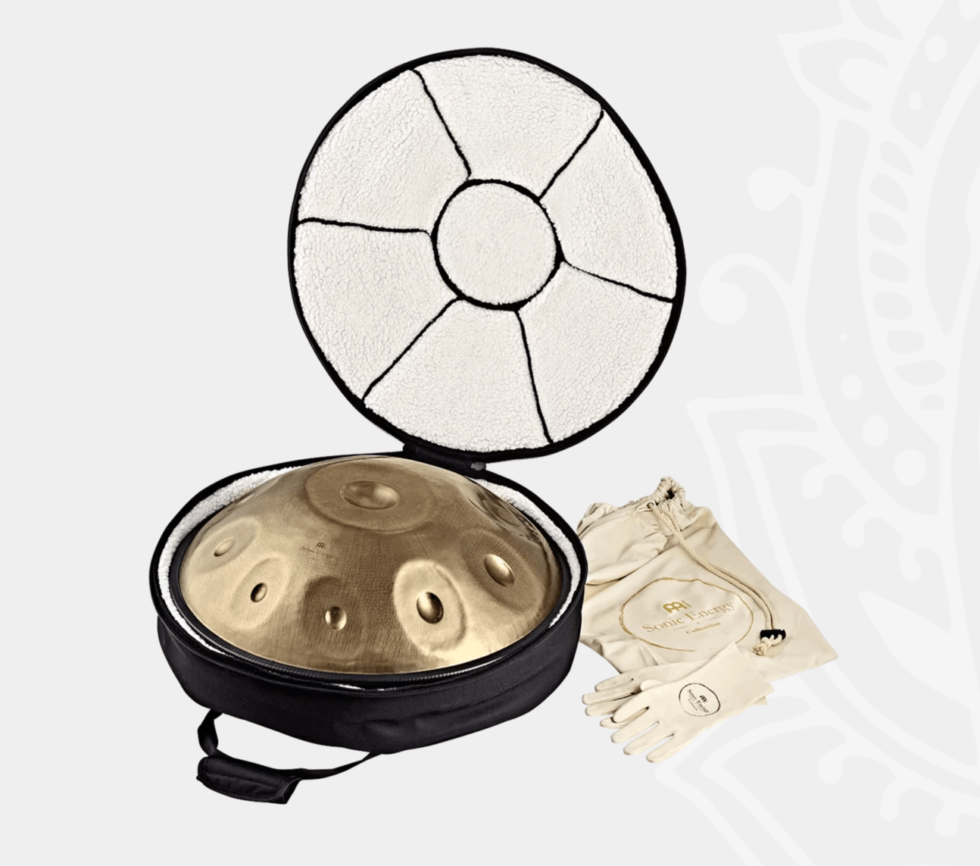 Meinl Sensory Handpans are handmade instruments, not mass-produced ones. The material from which they are made is stainless steel, which makes them almost completely resistant to water and moisture. As the manufacturer assures, they are built to last a lifetime. Having had a lengthy contact with the instrument, we are able to believe this bold statement. In addition, when buying, you’ll will receive a special protection bag and a pair of gloves.

Moving on to our laboratory technician’s test, Patrycja, after hitting the handpan with her hands, produced clear and “clean” notes. Not surprisingly, the sound of the instrument turned out to be very pleasant to the ear. The sounds from handpan created a soothing and relaxing mood. Thanks to the way it is built and the material from which it is made, this instrument resonates fully, has quite a long sustain and a large dynamic range. Each Meinl Handpan is tuned to a single central note and additional notes around it, allowing the player to easly play the scale formed by them, both as a solo instrumentalist and with a group. Moreover, we are sure that the instrument will also work out great during therapeutic sessions in the company of Tibetan bowls or gongs. 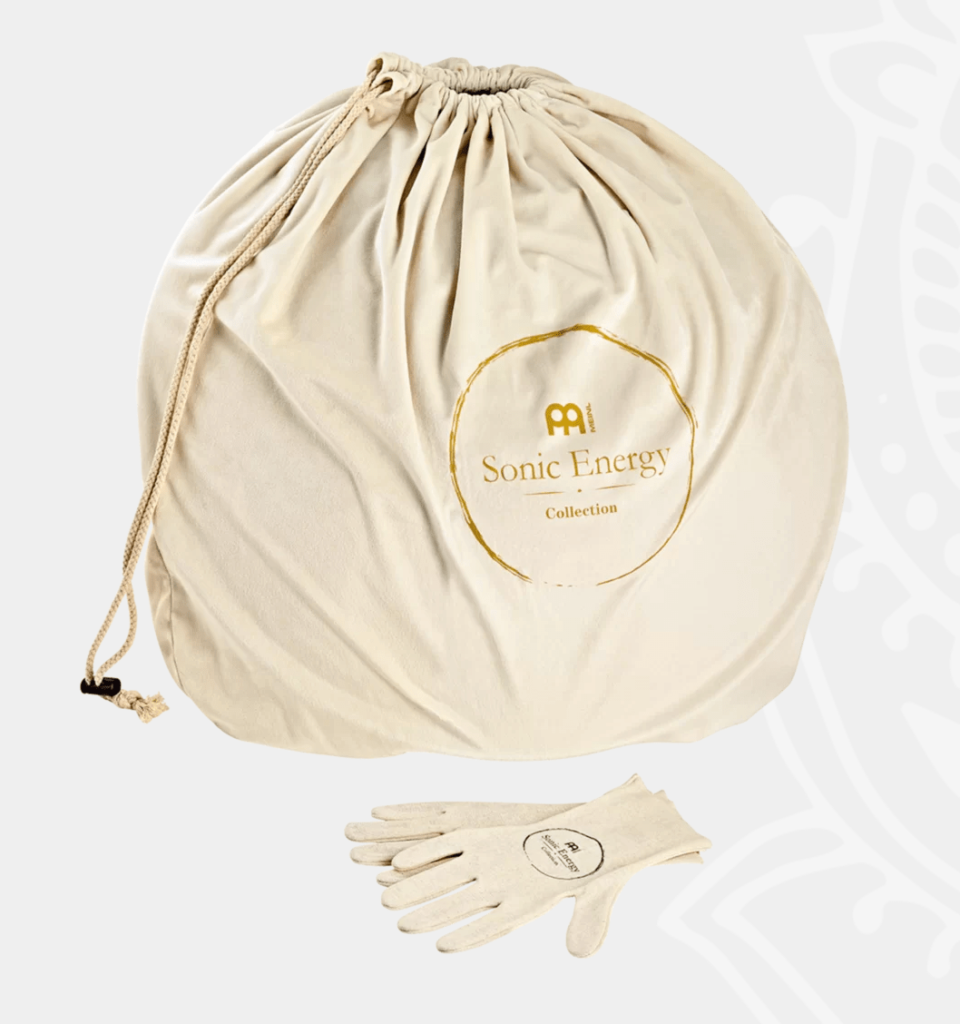 Drummers and Drummerettes! It’s time to put the Meinl Sonic Energy Sensory Handpan to the most important test of all, i. e. the en.beatit.tv viewers’ test! Exclusively for you, we give you Patrycja Betley!