Not so long ago, we received yet another package from the Drum Workshop (DW) company. This time it contained a very interesting instrument – the Dave Grohl Icon snare drum. Since we had wanted to get our hands on it for some time, we were even more willing to thoroughly test it and share the test results with our viewers.

We are testing a DW Dave Grohl Icon Snare Drum 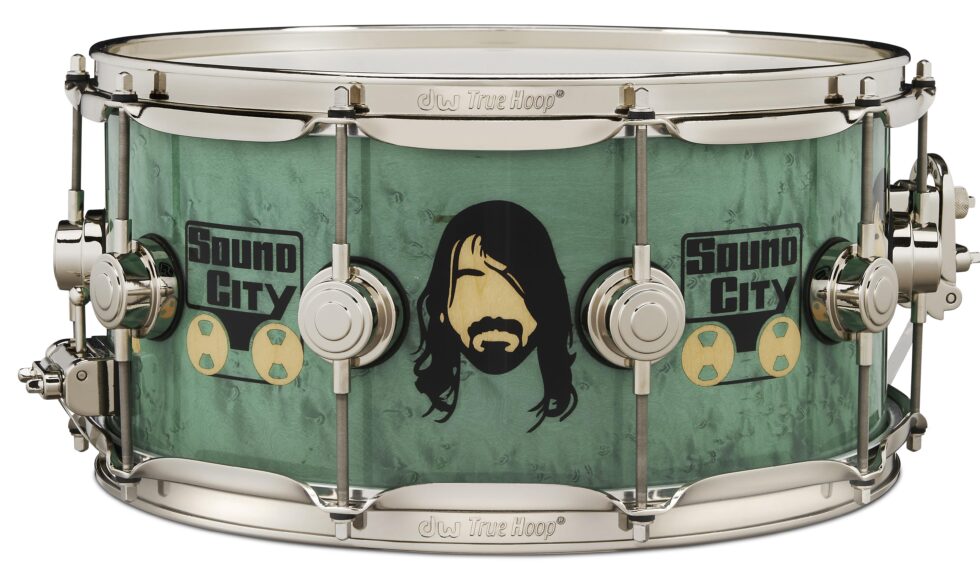 Having unpacked the instrument, we immediately started to “tap” on it. Once we’d had our way with it, we took it down to our studio, where we photographed it thoroughly only to make an audio and video recording of it.

2. Basic specification of the product: 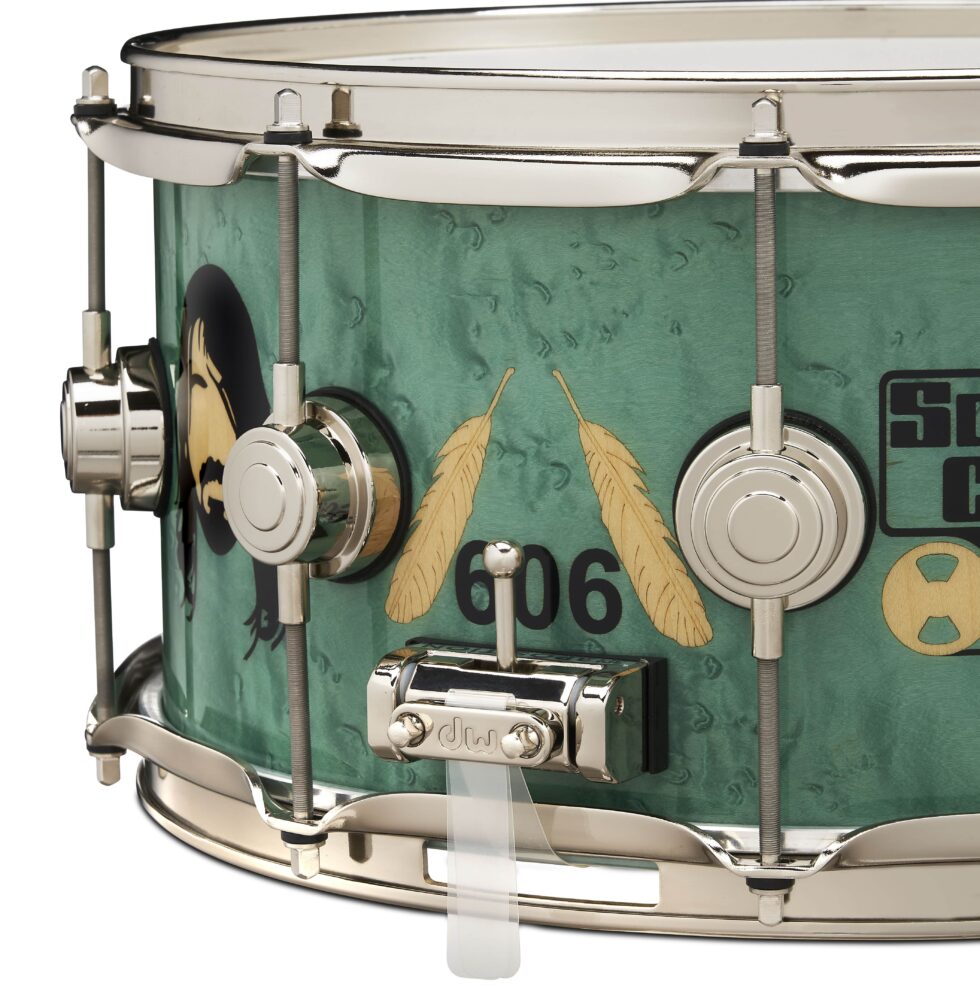 We tested the snare drum using three tunings, while experimenting with different types of dampening. Already at first contact, one could feel that it is a unique instrument. The snare drum “spoke” beautifully with even the most delicate taps, bringing to mind metal shells, such as Bell Brass or even solid shell constructions. All this thanks to its amazing projection and specific “ringing” character. In this case, we do not mean irritating high overtones, but rather exceptional sensitivity and rich harmonics that can make any drummer smile. During the test, the snare drum responded perfectly to any given change in tuning or dampening method. Even the most radical ways of shortening the sound did not affect its lively and sonorous character, but only modified its quite consistent and characteristic timbre. When talking about the timbre, it is safe to say that it is a rock oriented snare drum, which does not make it a one-dimensional instrument at all. In our opinion, it will fit perfectly in many musical situations, although you have to bear in mind that it requires a rather consistent hand and a great deal of experience to tame such a sensitive and resonating instrument. On the other hand, taking into account its price, it can be assumed that this beautiful snare drum will not end up in a casual player hands, but rather will become the possession of an experienced musician or collector. If we were to pick on anything in connection with this instrument, it would be its price… 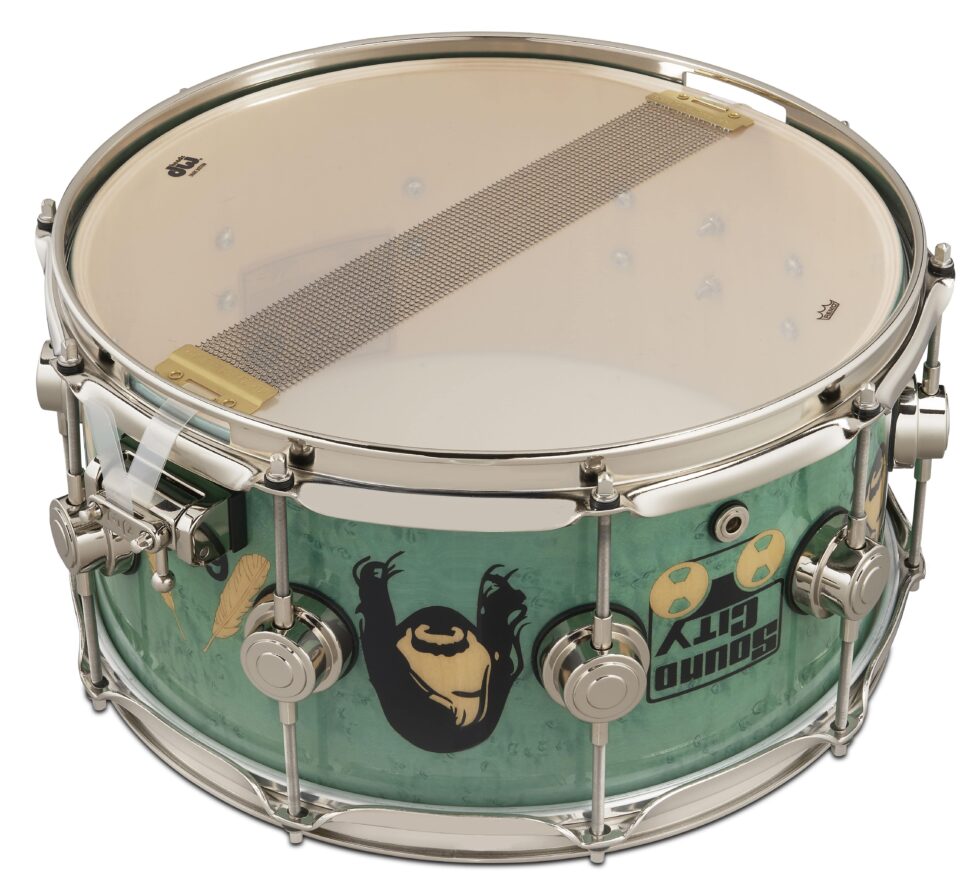 Drummers and Drummerettes! It’s time to put the 14″ x 6.5″ DW Dave Grohl Icon snare drum to the most important test of all, i. e. the en.beatit.tv viewers’ test! Exclusively for you, we give you Max Psuja!