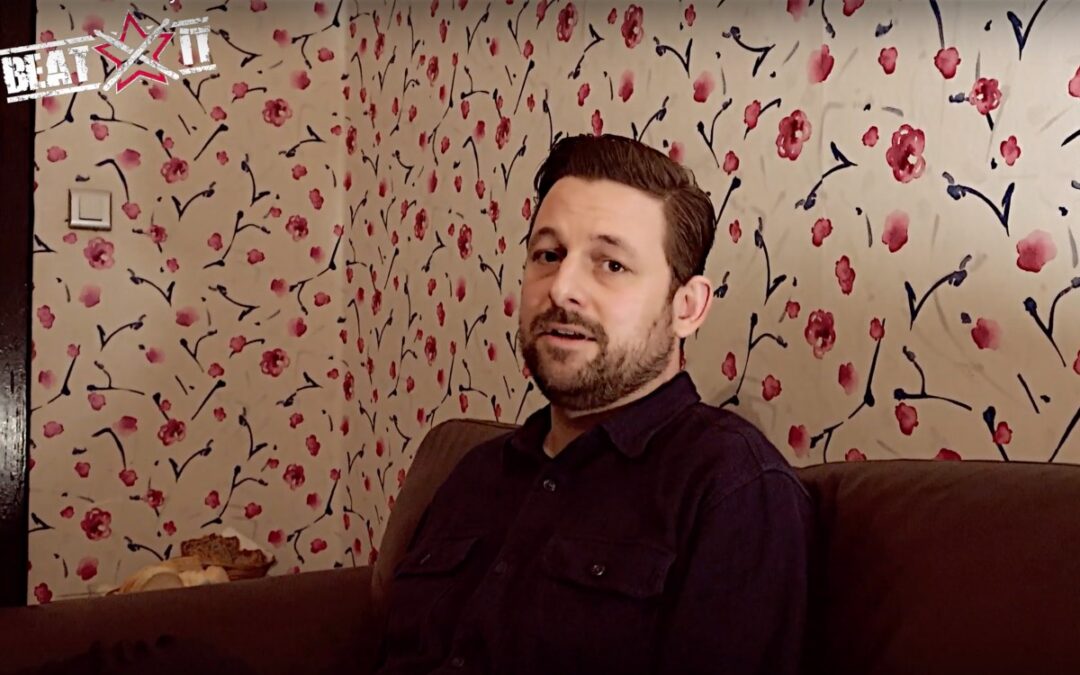 On Nov 15, 2019, the Tama club in Poznań, Poland (a very apt name, as it is going to turn out very soon) saw a performance by a Polish rising star, Błażej Król and his band. The incresing popularity of the artist recording and performing under the name Król was confirmed by an excellent turn-up. Sadly, a drum cam turned out an impossibility this time round, but we did have a chat with the band’s drummer, Germany’s very own Thomas Fietz, about his gear (HERE) and the joys of playing with this particular band… 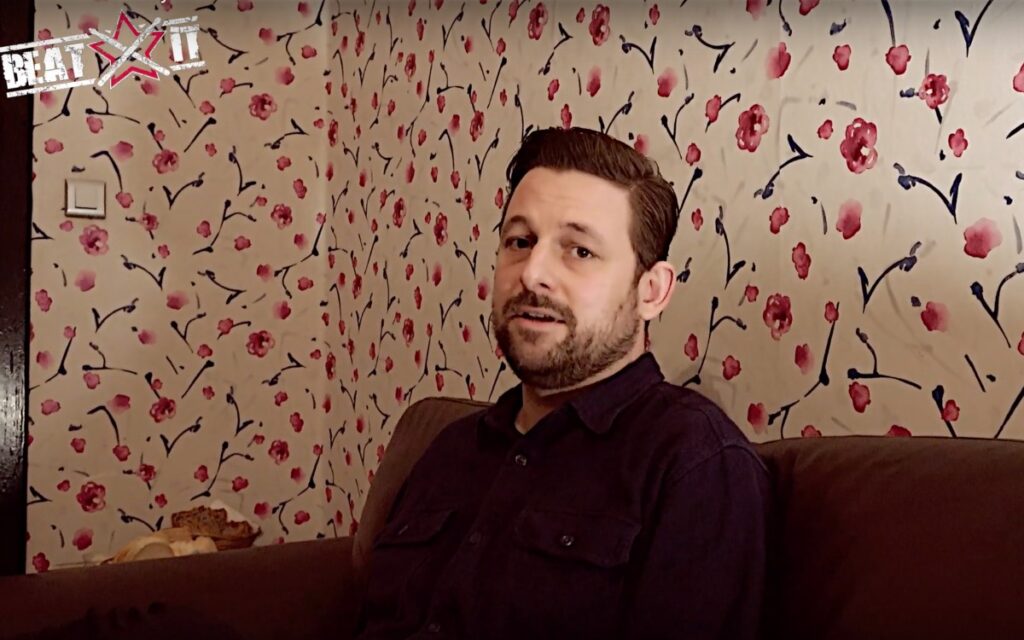 beatit.tv: We’re in Poznań, Poland, incidentally at the Tama club. You’ve just finished the gig. Are you touring right now?

Thomas Fietz: Yes, It’s a tour connected with the latest album, which was released in Spetember. This run goes until mid-December and then there’s a break and we start fresh in January.

beatit.tv: How does a German drummer land a gig with a Polish band, not even a single artist?

Thomas Fietz: I was, and still am, touring with another Polish artist named Julia Marcell. When Błażej was looking for a new band, we met through an acquaintance, played for a little bit and it worked out great. Then, we played a few shows and an idea for a new record was put on the table. We tried some things because I have a little studio in Berlin, where I can record drums. It started very innocently first, like, sending a few files back and forth. Later, it went on to become a record and I’m really happy with how it turned out. There was a lot of freedom, I could do whatever I wanted to do. Then, a tour came and I jumped on. It’s a lot of fun. I really like the band, I really like to play with Błażej and there’s this great energy. I like to play with him live because it’s always a challenge. He has a lot of presence and energy. So do the other players. I really enjoy that.

beatit.tv: It’s also visible that this band is growing, the following is growing, you’re playing bigger venues. This gig was moved from a smaller venue to a bigger one so the demand is growing. It seems to be going in the right direction.

I understand Błażej’s background is underground/alternative but it felt really natural. It didn’t happen overnight but was slowly progressing. It’s great because in every position, be it FOH, bass, even the driver, everybody’s pushing to grow and get better at what they’re doing. It feels really good.