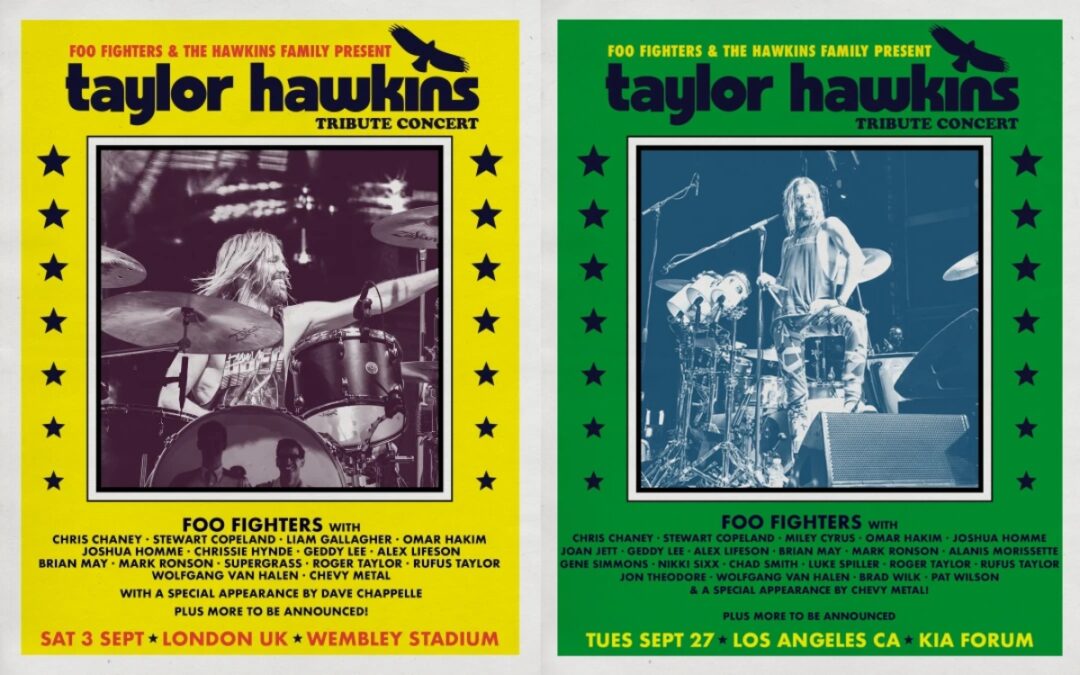 Foo Fighters and Taylor Hawkins’ family have announced the first round of artists who will perform at the Taylor Hawkins tribute concerts scheduled to take place in London and Los Angeles in September. 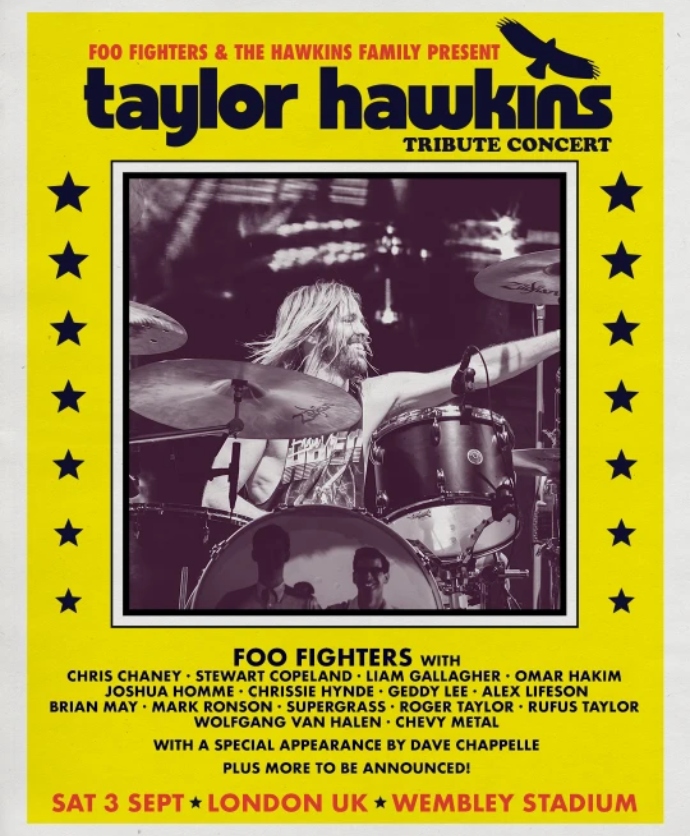 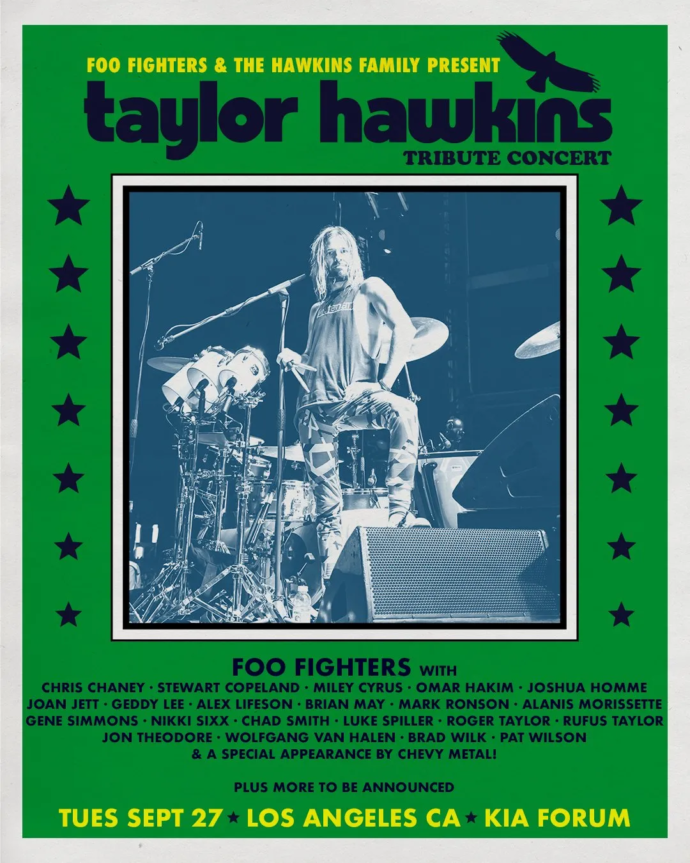 More artists will be announced at a later date.

Tickets are on sale as of today, 9:00am local times.

According to the announcement, the performers will be “playing the songs that Taylor loved and created, with and alongside his Foo Fighters brothers Dave Grohl, Nate Mendel, Chris Shiflett, Pat Smear and Rami Jaffee.”

According to the band, the shows will benefit charities which are to be announced later.