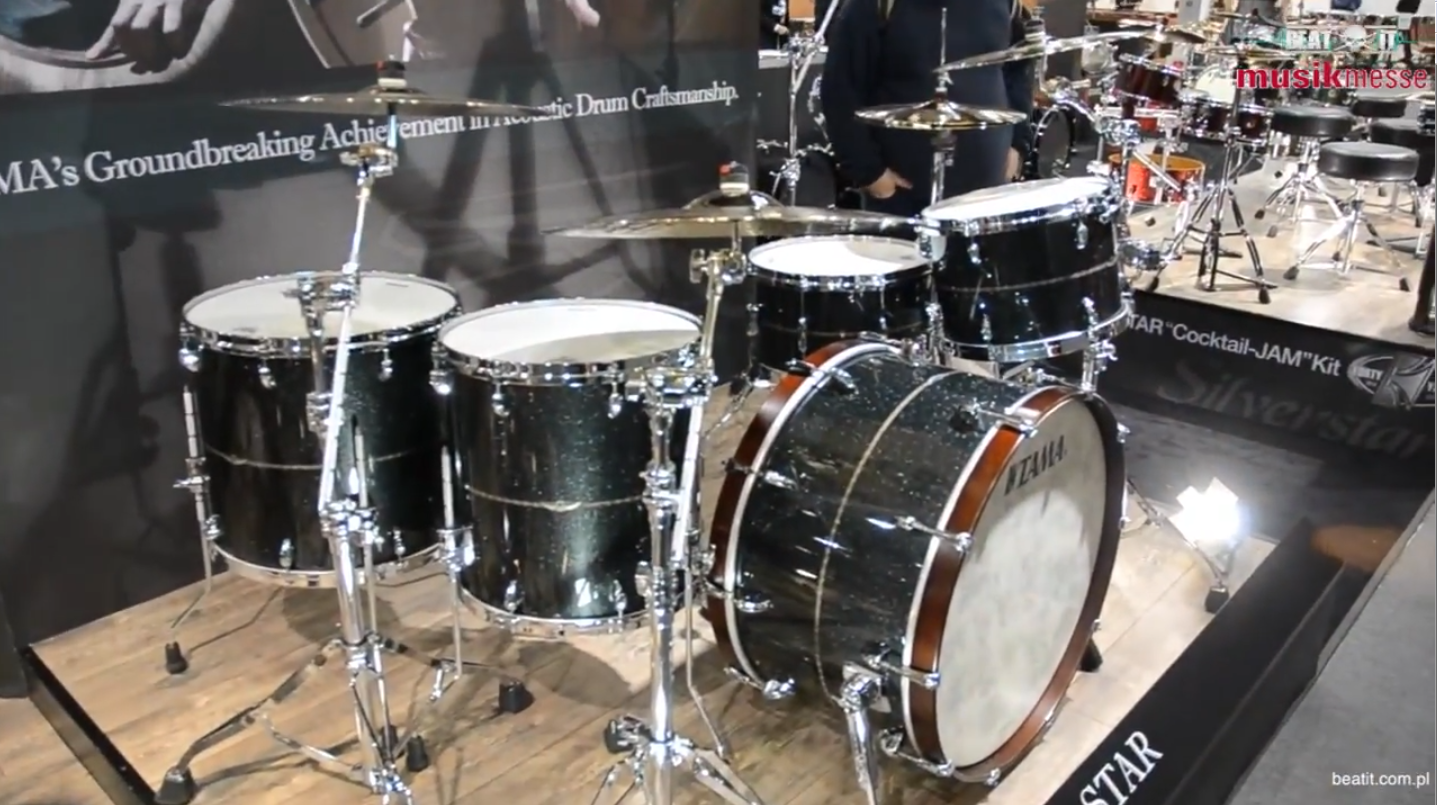 Here is a clip from TAMA – the legendary Japanese drum manufacturer celebrating its 40th anniversary this year.