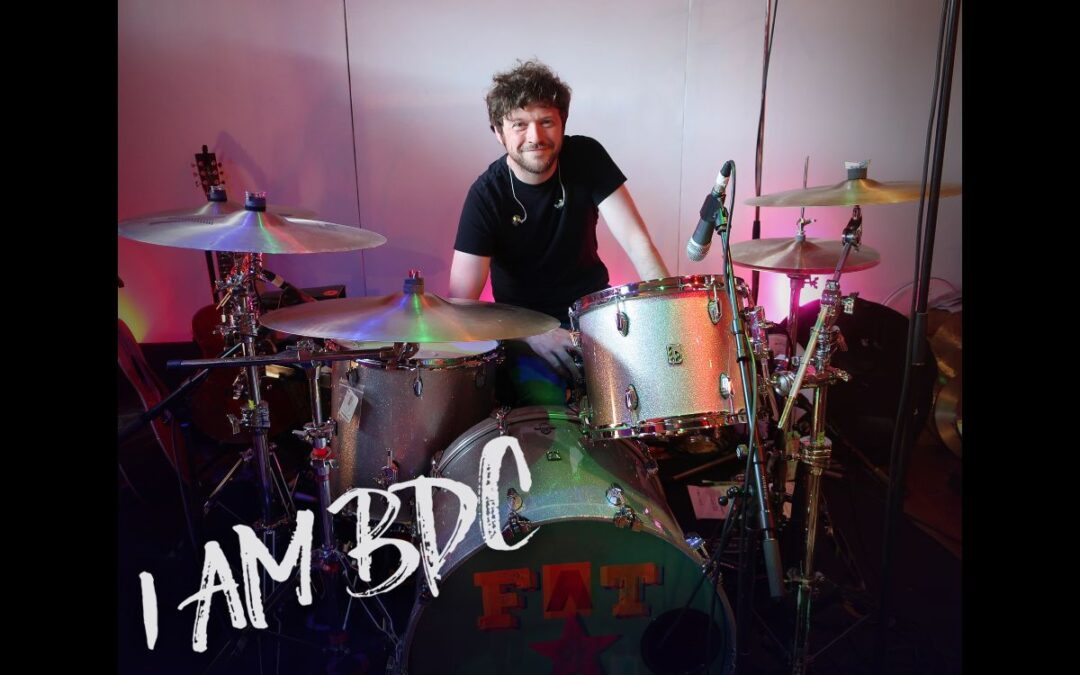 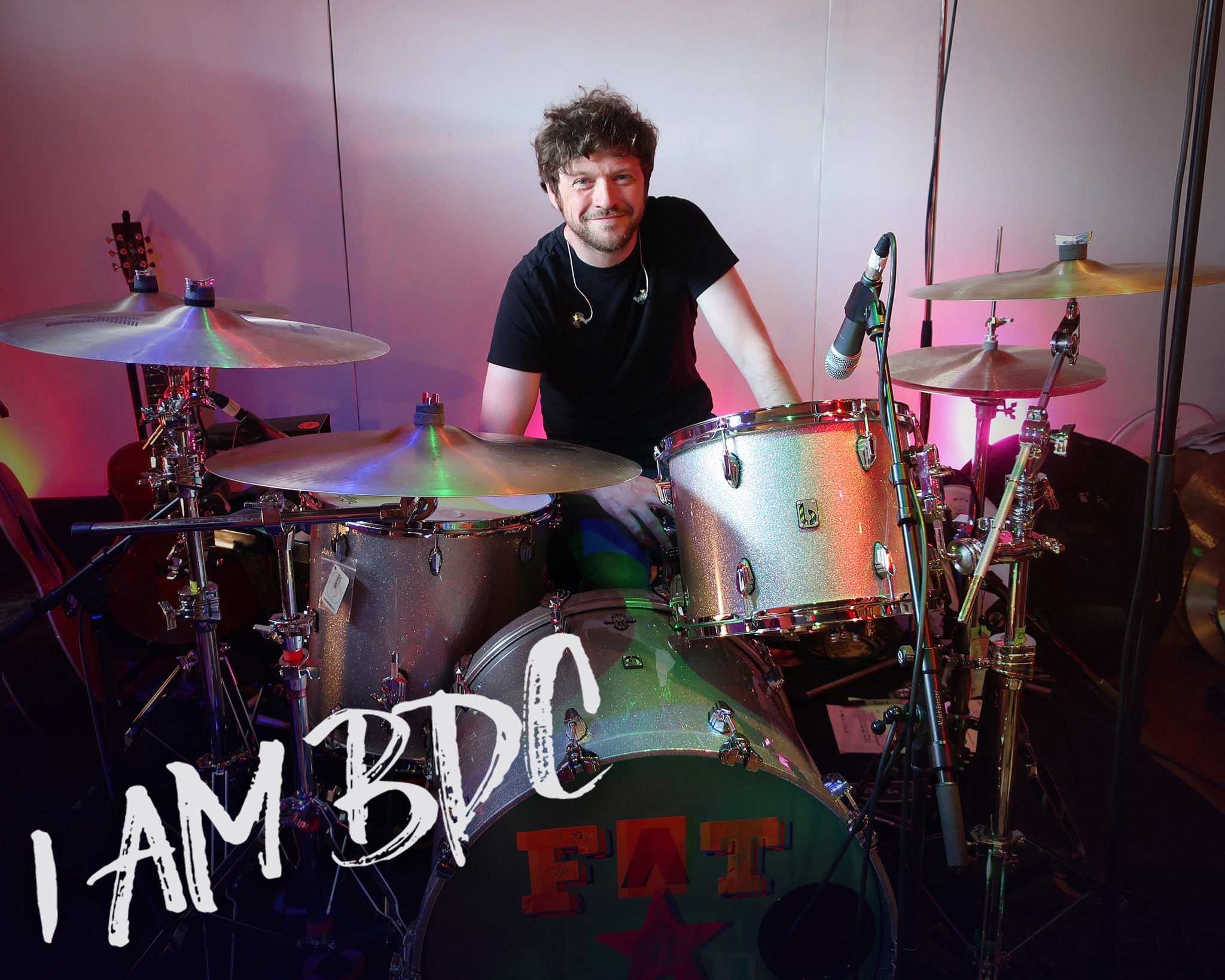 Steve is a singer-song writer from Liverpool who has been drumming with Paul Weller for almost 15 years.

Steve says: “I’m so happy to be joining the BDC family, the passion and attention to detail really makes all the difference. The quality of workmanship goes above and beyond to serve the instrument, and those that play them, to the highest standard. These drums are handmade and will be hand-played with love”.

Check out the dates under: https://www.paulweller.com/tour/