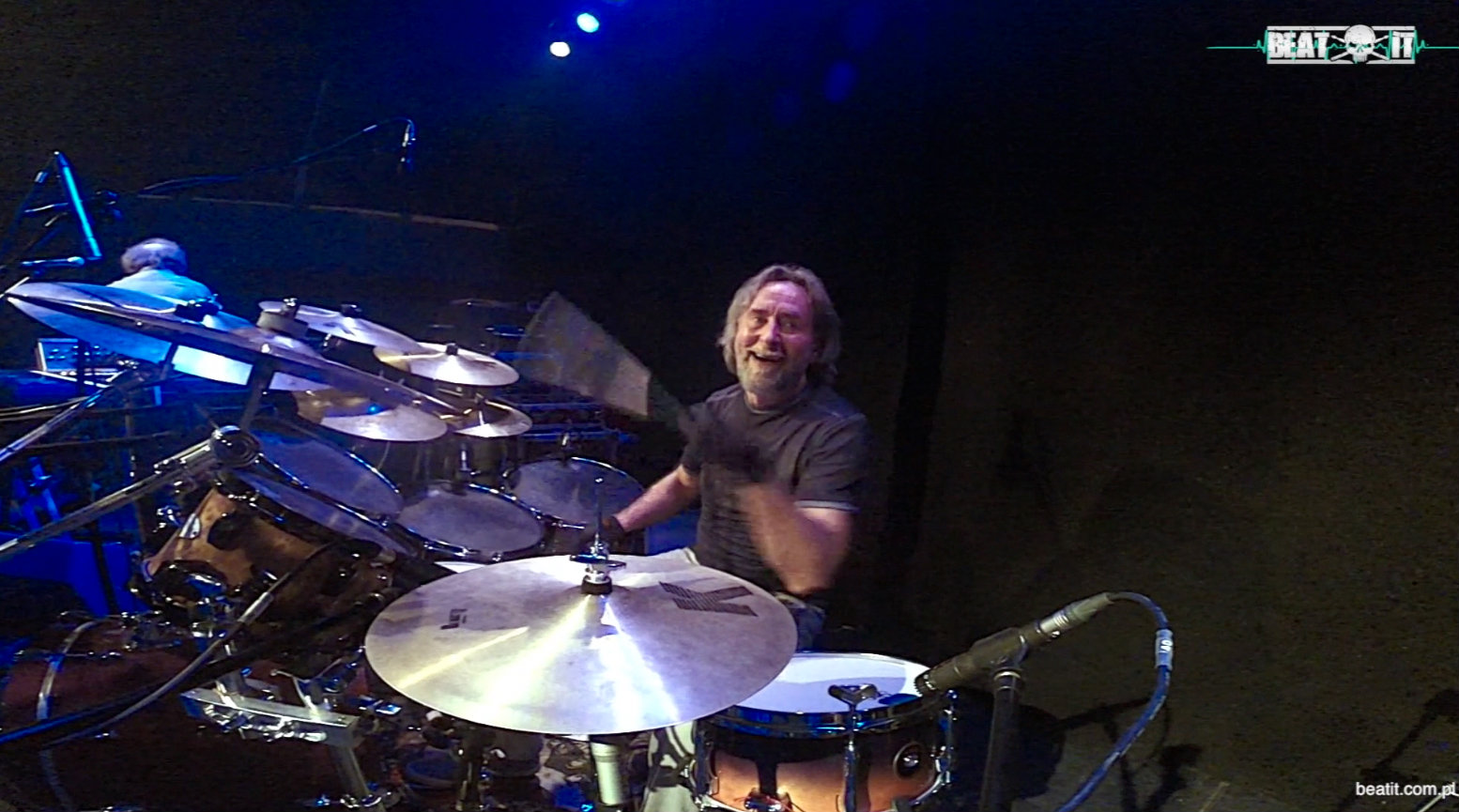 On February 24, 2015, SBB made a stop at the Eskulap club in Poznań on their extensive tour of Poland promoting celebrating the band’s original line-up’s reunion. As many of BeatIt’s viewers know, the man behind the drums in one of the hottest Polish export acts of the 70’s is, again, after more than two decades, Jerzy Piotrowski. 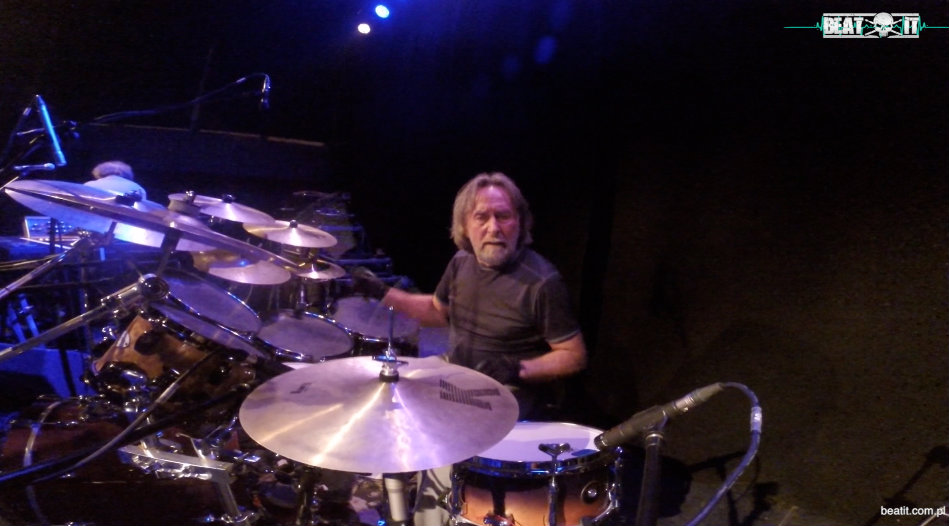 We give you a live rendition of ‘Rainbow Man‘ taken from that performance. Special thanks go out to Agencja Artystyczna Ranus (http://www.ranus.pl/).

Here are Jerzy Piotrowski and SBB as seen by BeatIt. Enjoy!