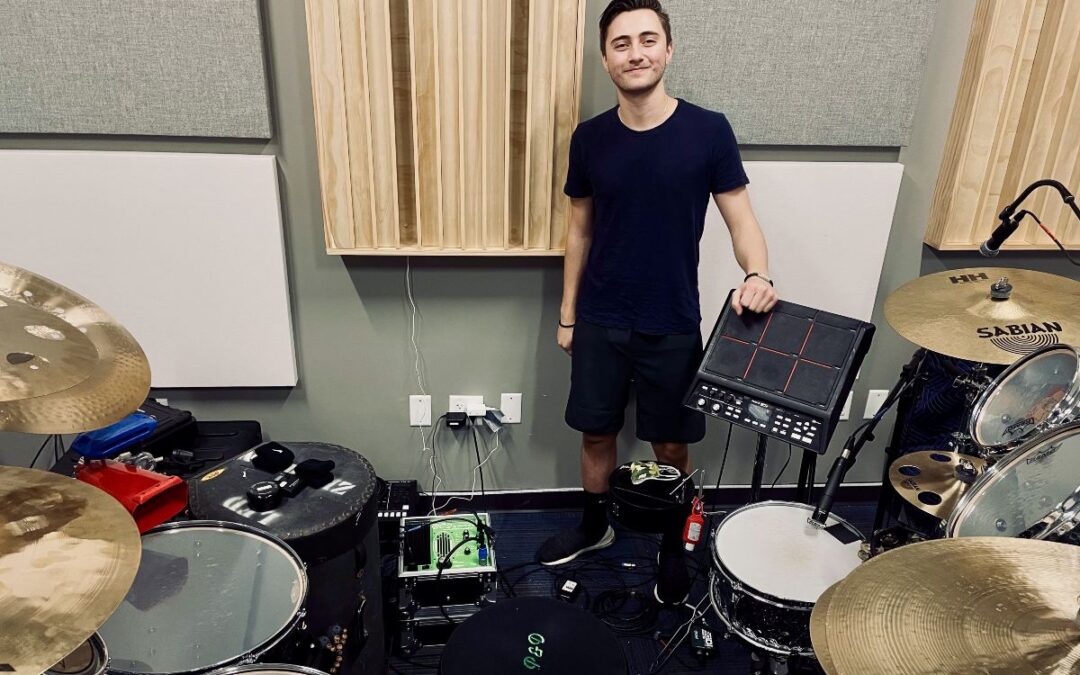 Porter & Davies have recently expanded their artist roster with the addition of Nic Collins, the son of Genesis’ Phil Collins. He uses a BC2 with his band Better Strangers and a TT6 Equipped Throne on tour with Phil Collins and on the forthcoming 2021 Genesis tour.

Nic has been touring with his dad since he was sixteen years old.  Now nineteen and rehearsing for The Last Domino Genesis tour, he is the same age as Phil when he originally joined the band. Growing up surrounded by his father’s music, it is no surprise he gets what the drumming needs to sound like, whilst bringing a whole new energy to the band’s sound. 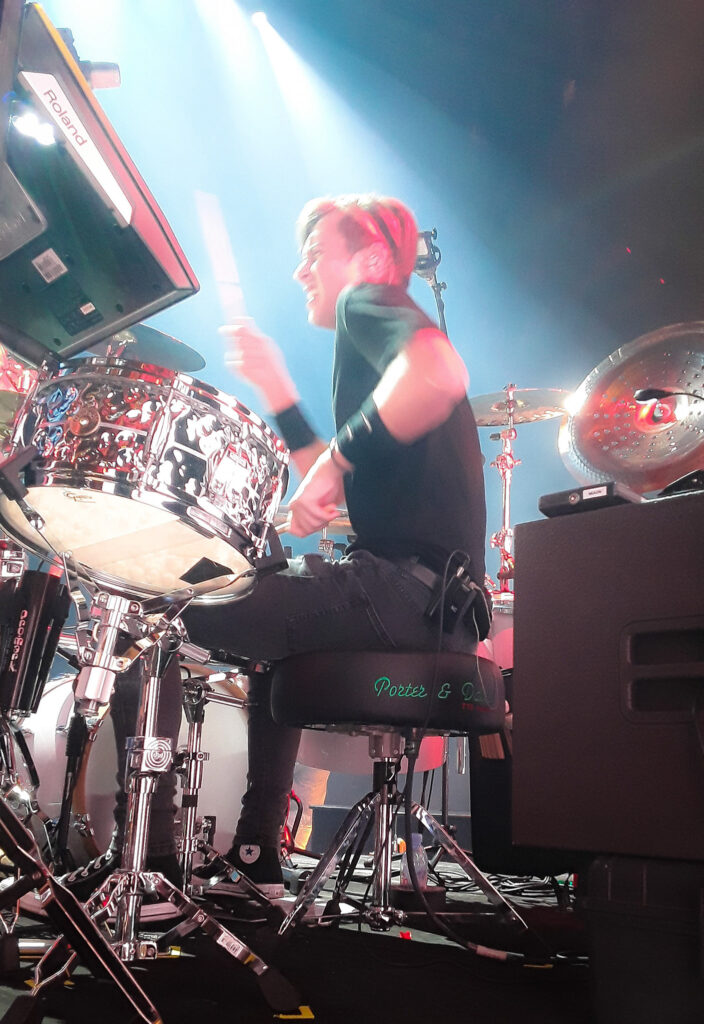 With his own band, Better Strangers he plays a blend of heavy rock with contemporary layers and melodies. He credits the band with his growth as player and the development of his own musical identity. Better Strangers are due to release their debut EP in 2021.

Talking about using P&D Nic said: ‘The Porter & Davies drum throne is a complete game changer. It helps me feel so much more inspired behind the kit and quite literally feel every beat. It’s also so simple and straightforward to use that it makes every drummer’s life much easier’.

To find out more about the BC2, TT6 Equipped Throne and all of Porter & Davies other products please go to porteranddavies.co.uk/.

To purchase any of the company’s products please go to porteranddavies.co.uk/shop/.

Watch our rig rundown video we did with Nic back in 2019 during his Dad’s Still Not Dead Yet Live stadium tour HERE.