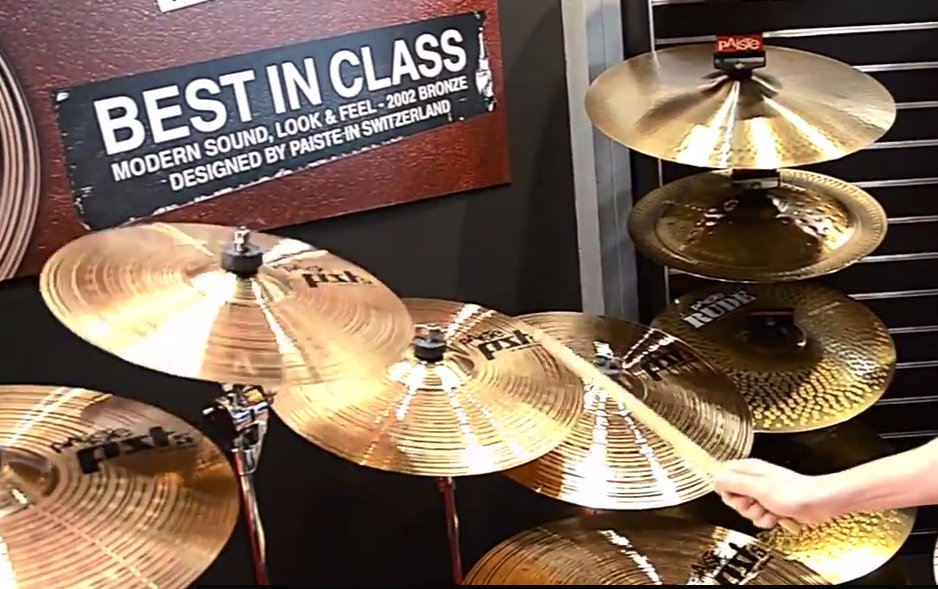 Here is a clip, in which Christian Wenzel – Artist Relations Manager at Paiste – talks about the Paiste PST 7 cymbal series. Enjoy!