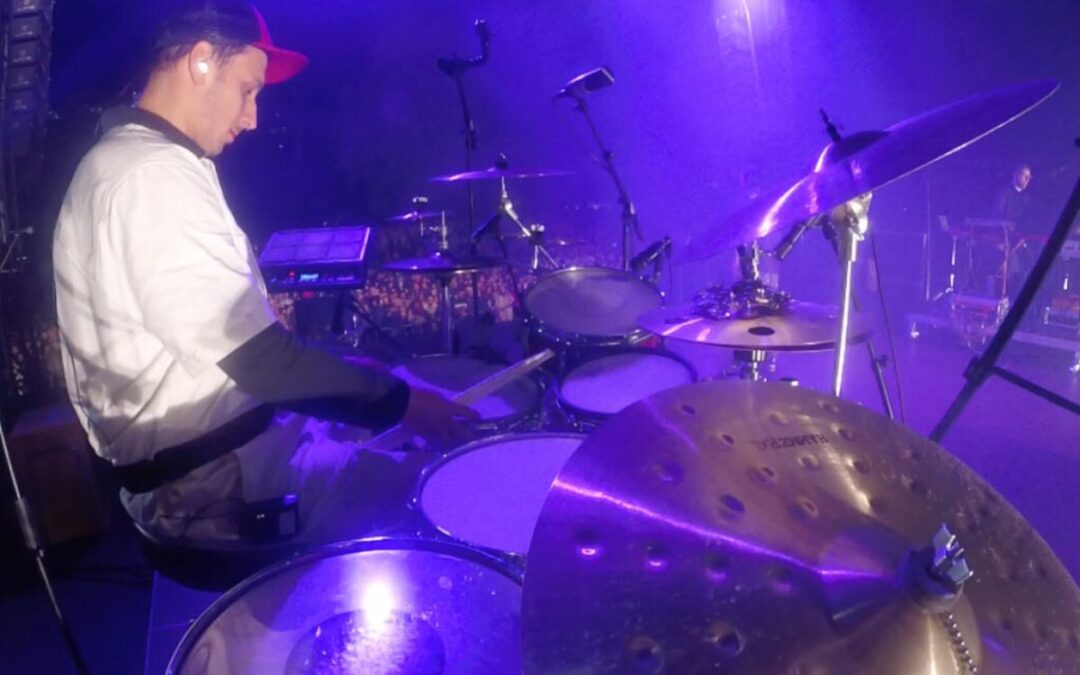 One of the weekends last fall (October 4 and 5, 2019, to be more precise), we spent together with a talented drummer from the young generation of Polish drummers – Michał “Malina” Maliński. On Friday, October 4, our cameras recorded his performance with the popular Grubson at the Tama club in the city of Poznań, and on Saturday our equipment recorded him drumming with Katarzyna Nosowska’s band. 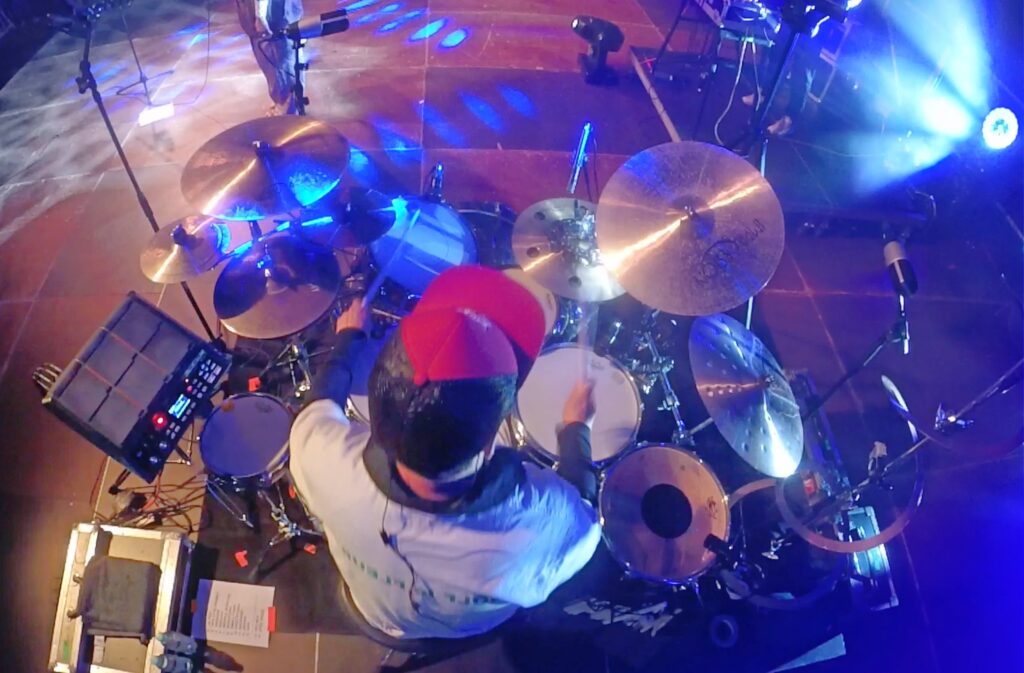 Michał Maliński graduated with distinction from the Music Academy in Wrocław, Poland, in the class of dr. Dariusz Kaliszuk. Currently, Michał performs with such acts as: Grubson, Nosowska, Jarecki, Dj Brk, Neonówka, and Żarówki. “Malina” is the endorser of the Turkish Impression Cymbals brand. His opinion on the instruments he uses during performances with Katarzyna Nosowska can be seen HERE. 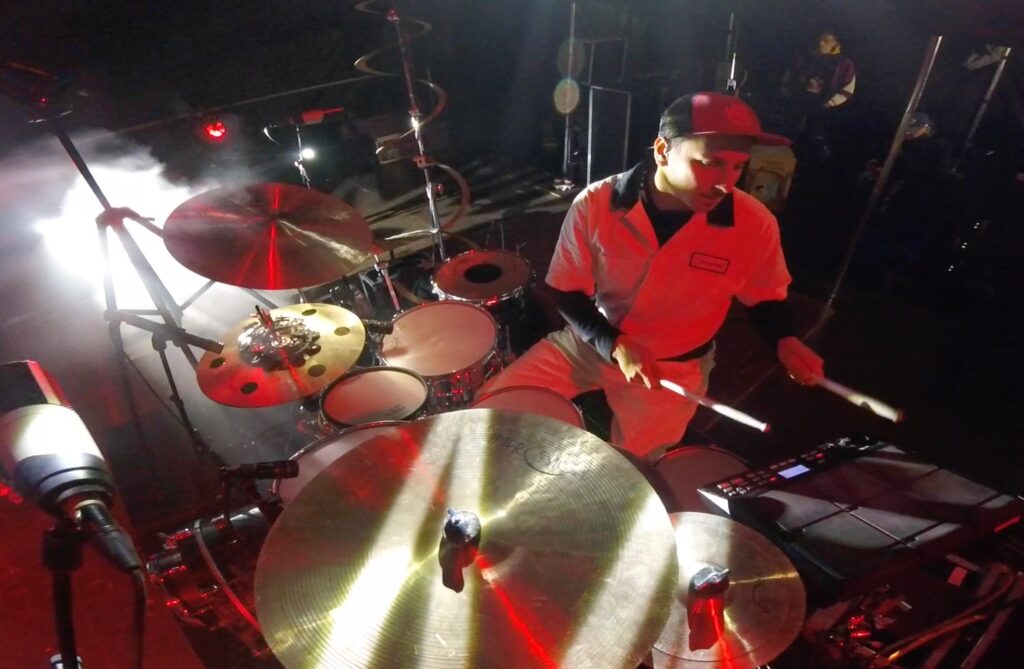 Katarzyna Nosowska is the singer with one of the most popular rock bands in Poland’s history, Hey, and a solo artist conducting activity under the name Nosowska. HERE you can see the performance of the band Hey with drummer Robert Ligiewicz, which our cameras recorded in 2013.

Katarzyna Nosowska (born on August 30, 1971 in Szczecin) is Polish singer, songwriter, composer, columnist and media personality. Member of the Phonographic Academy of the Audio-Video Producers Union (ZPAV). Honorary Ambassador of the City of Szczecin.

Winner of the Annual Award of the Minister of Culture and National Heritage, the “Best Acting” award at the Polish Music Video Festival Yach Film (three times), has also won 35 “Fryderyk” awards (including 16 with the band Hey), which is awarded by the Polish music industry. Decorated with the Gold Cross of Merit (2013). Hailed as the best Polish singer according to the editorial staff of “Machina” magazine. Source: Wikipedia

Drummers and Drummerettes! We give you Michał “Malina” Maliński in the song “Rozszczep” (‘Cleft‘), which is taken from the 2011 album titled “8“.