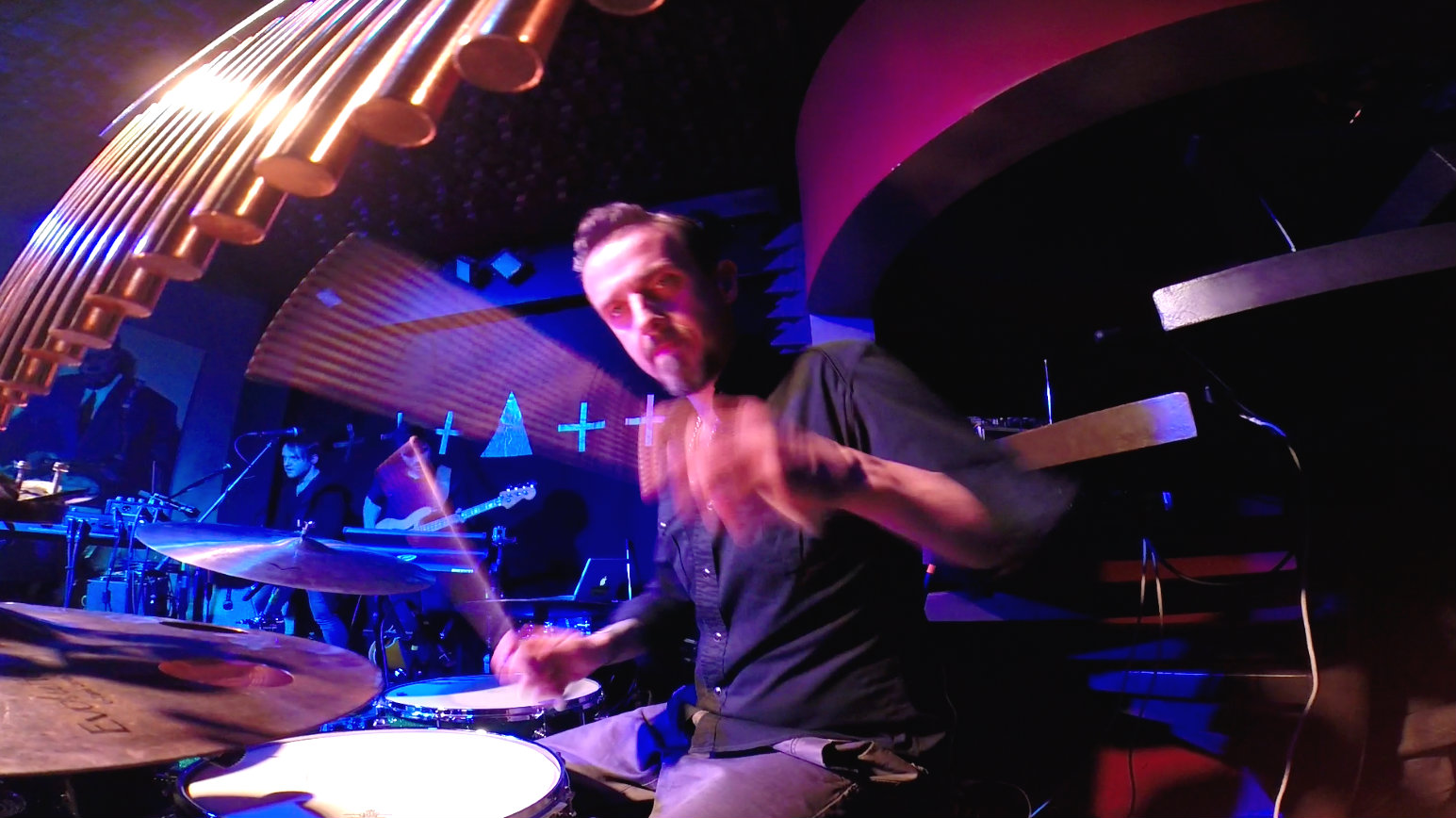 On the 25th of April 2014, the BeatIt team visited drummer Maciej Gołyźniak during his show with Sorry Boys – one of the most promising Polish acts of the new generation. The show took place at the Blue Note club in Poznań, Poland. A sold out venue, an enthusiastic reaction of the crowd and a splendid performance, both by the band (including Maciej himself) gave us an excellent base for an absorbing report from the event.

Here is one more clip from the concert, i.e. Maciek Gołyźniak and Sorry Boys performing ‘Phoenix’ coming from the band’s second studio effort – the critically acclaimed ‘Vulcano‘, which was released last year on Mystic Production.