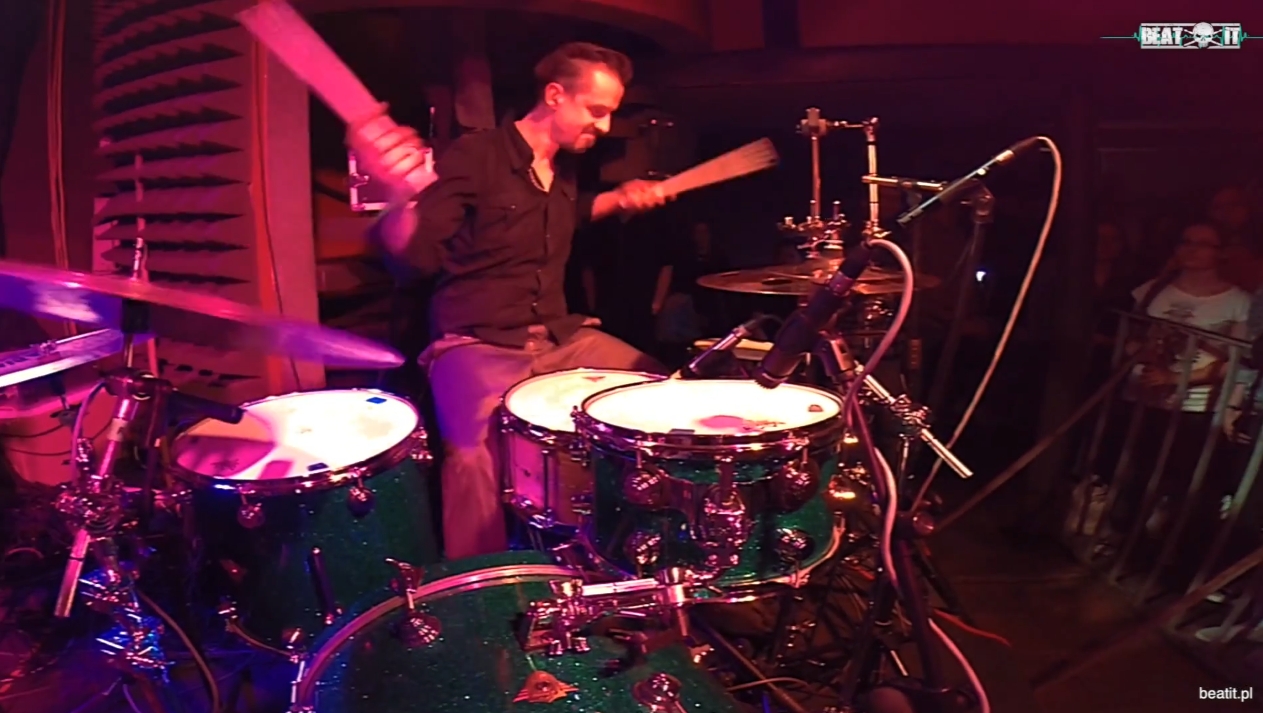 On the 25th of April 2014, the BeatIt team visited drummer Maciej Gołyźniak during his show with Sorry Boys – one of the most promising Polish acts of the new generation. The show took place at the Blue Note club in Poznań, Poland. A sold out venue, an enthusiastic reaction of the crowd and a splendid performance, both by the band (including Maciej himself) gave us an excellent base for an absorbing report from the event.