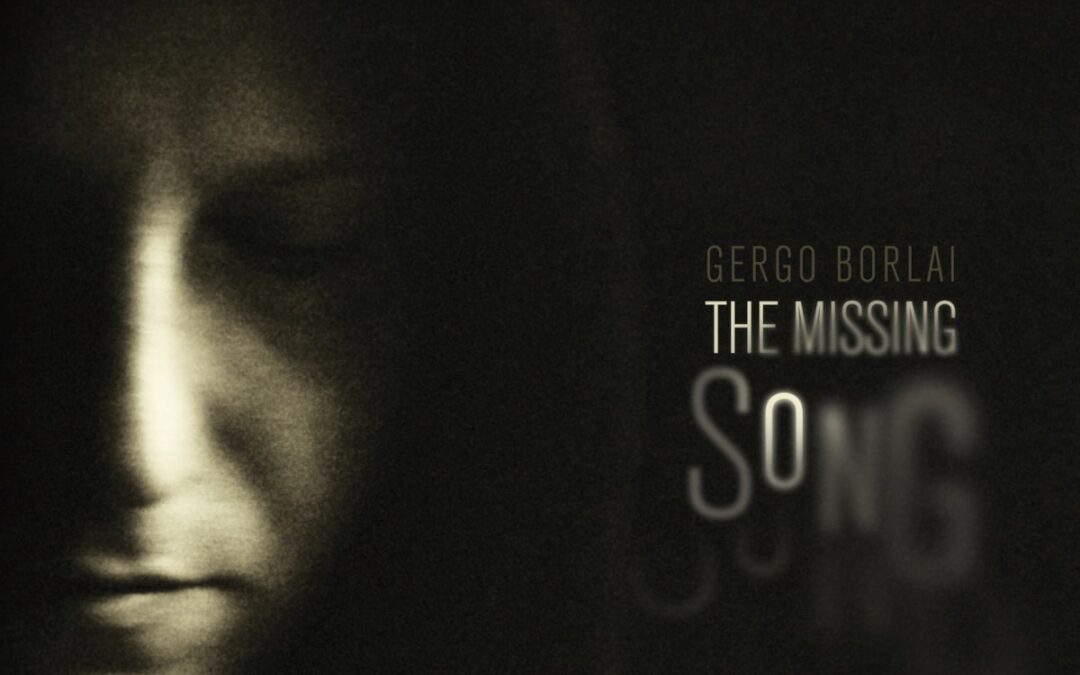 Gergo Borlai is a monster drummer and composer from Budapest, Hungary (also known from beatit.tv’s footage). He has just released his fourth solo album titled “The Missing Song“. It is an original tribute album dedicated to influential drummers that have inspired him. All the nine songs are named after nine chosen famous drummers. All the tracks were composed and arranged by Gergo Borlai except “Terry”, which was composed and arranged by Alex Machacek. Seems like “The Missing Song” is meant to open listeners’ ears and eyes thus inspiring many drummers and musicians just as Gergo’s influences have inspired him. 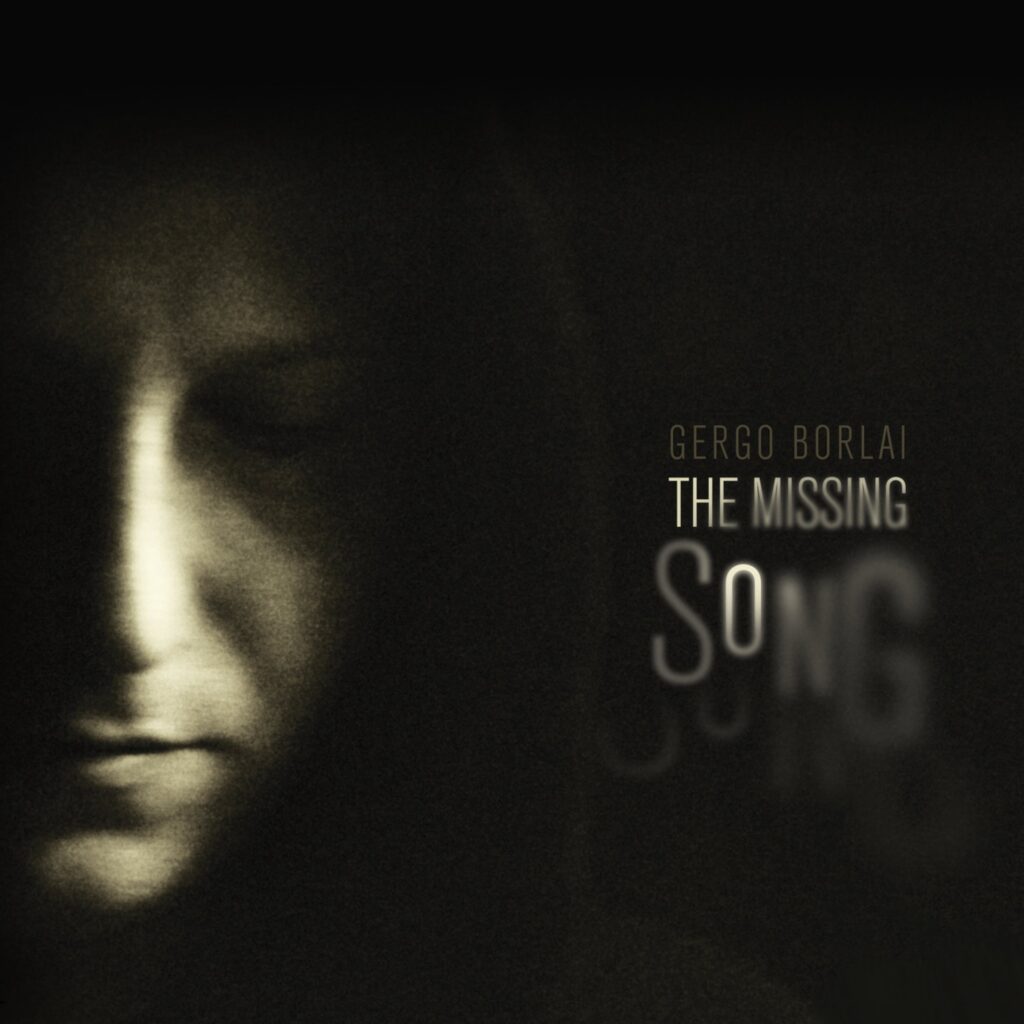