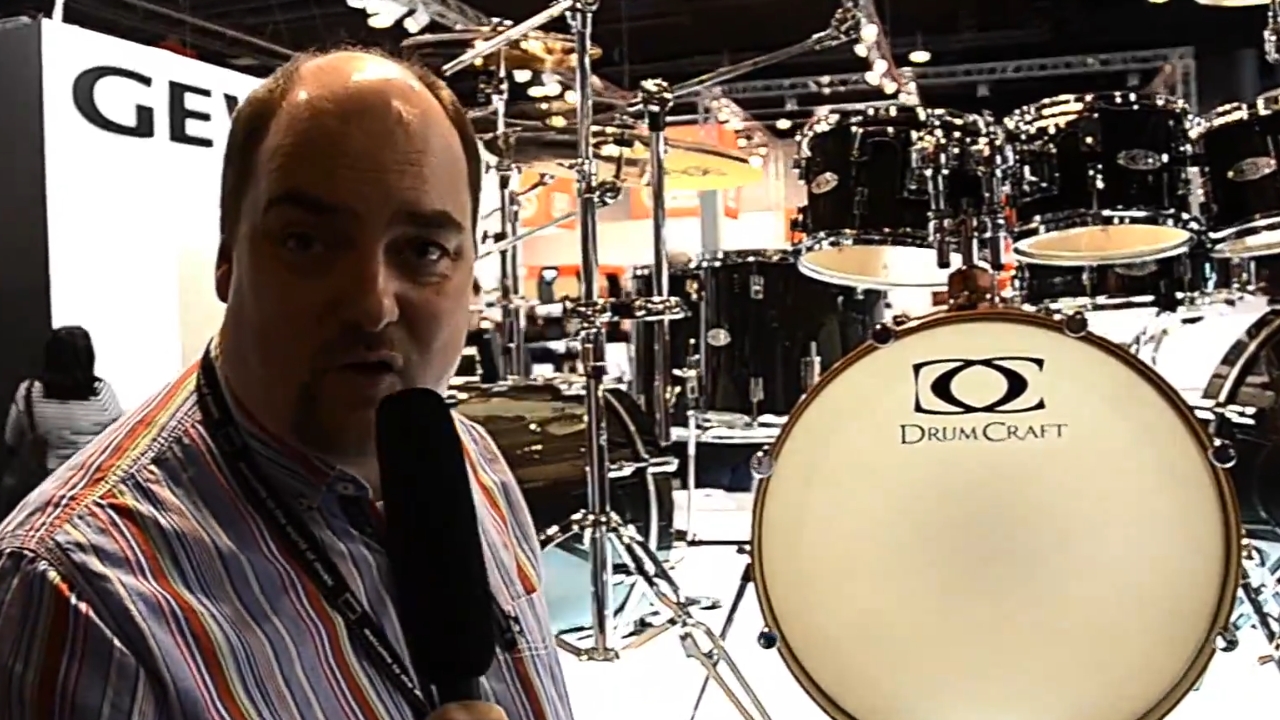 Here is a clip from the German drum and hardware producer DrumCraft, where the company’s very own Stefan Weiler presents the latest hardware updates.