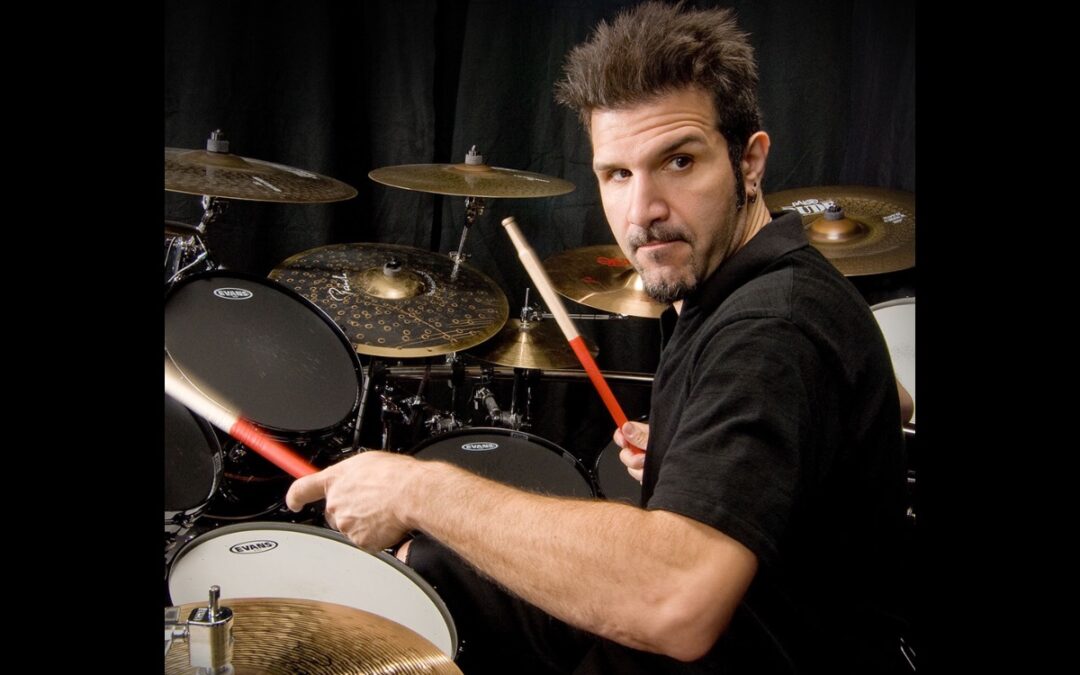 In recent hours, the world of rock and metal has been electrified by the news published by the Billboard magazine that Charlie Benante is to join bassist Rex Brown and singer Phil Anselmo and sit behind the drum kit during next year’s Pantera concert tour. Zakk Wylde will play the guitar thus replacing the tragically deceased Dimebag Darrell. Benante will of course replace Vinnie Paul, who passed away in 2018. This line-up of the band is scheduled to perform in 2023 at summer festivals in the US and Europe, as well as play a series of headline shows. 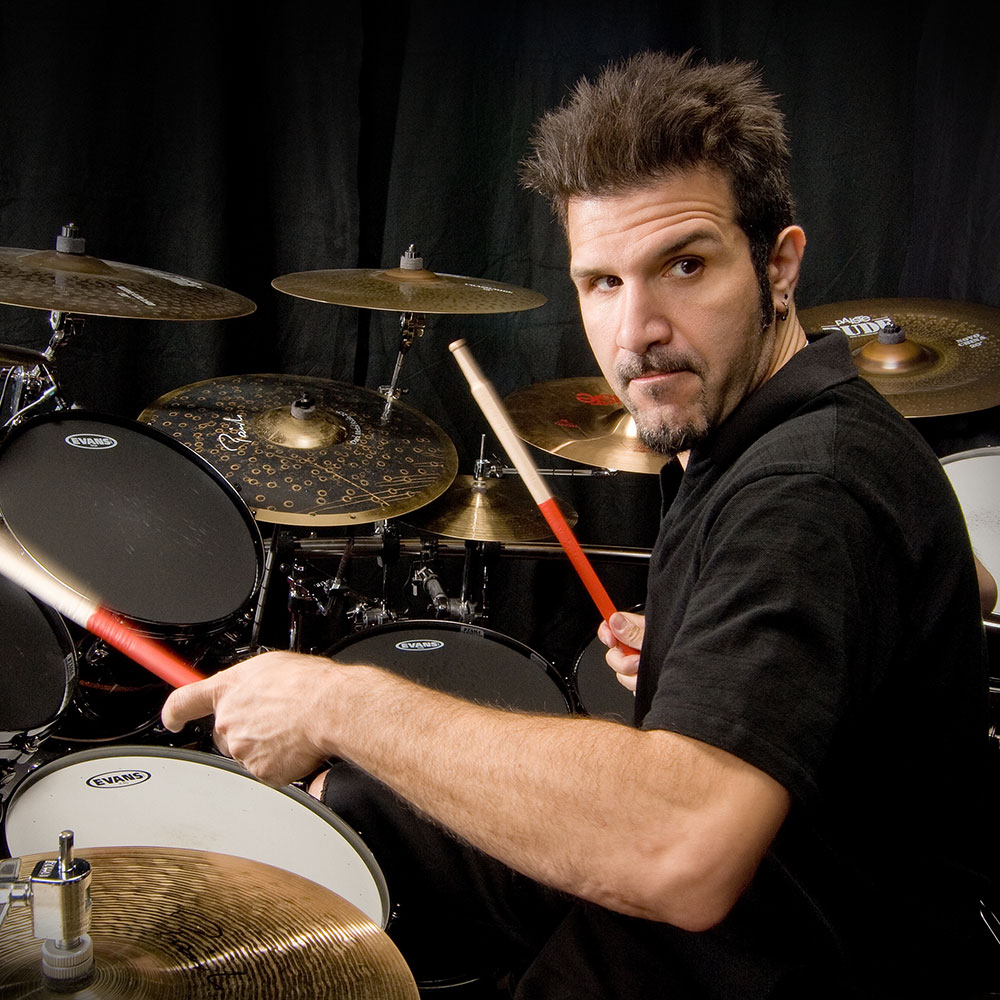 Charlie Benante (like the whole of Anthrax, with whom he has been recording and performing since 1983) has been a close friend of the members of Pantera since the 1980s. In an interview with Eddie Trunk’s broadcast on SiriusXM radio station, Benante said, among other things:

“The very first time, it was the first time we ever were in Texas. And those guys were there. We played at this club, and I believe Pantera were the opening band. […] We’ve known those guys since 1985, and just the two of them, Darrell and Vinnie, after you met those two, it was like you had a friend in Texas, both of them, and they just made the experience so much better, and you immediately bonded. So throughout the years, we just remained friends. […] Vinnie made those Pantera  records sound like that. He was the guy behind it all who was turning the knobs, EQing shit so that his kick drum wasn’t fighting with Darrell’s fucking chunky guitar.”

Rock community reacts to the passing of Vinnie Paul