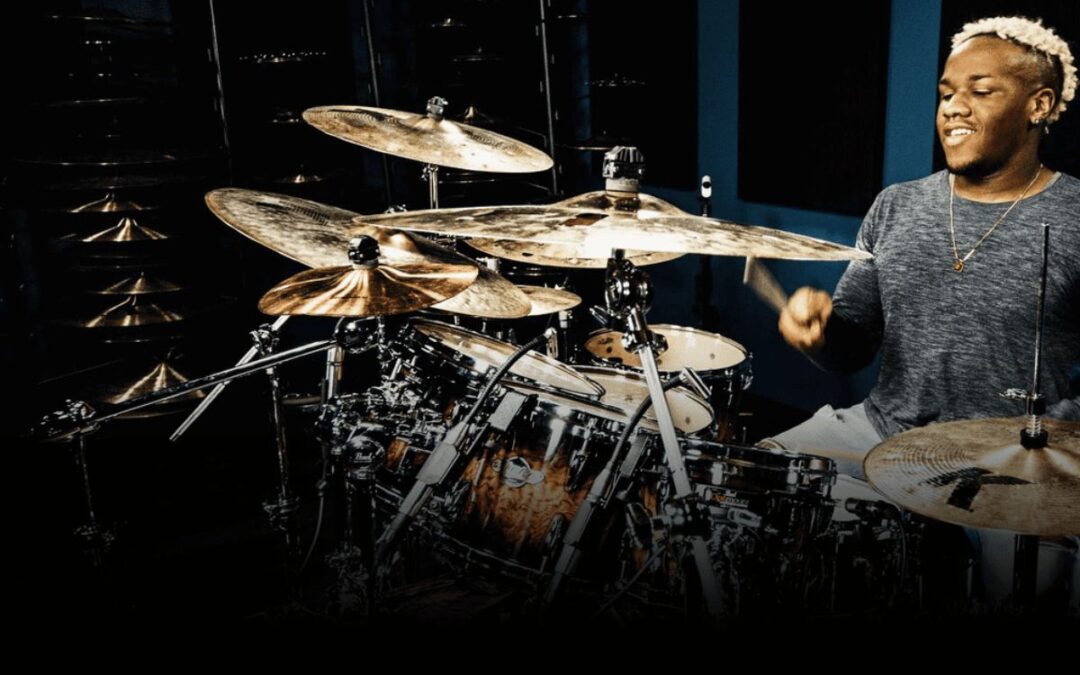 Zildjian expands its family of artists yet again.

David Frank rose to fame on the video app Musical.ly, which later became TikTok. He posted short drum covers of popular artists such as Justin Bieber and Shawn Mendes on his davidfrankdrums account. He amassed more than 500,000 followers and with that, got him the chance to work with Radio Disney. In 2019, David Frank got his chance to blow up in the drum community when Drumeo allowed him to perform at NAMM. The performance went viral so Drumeo brought him out to Canada to teach and do a full master class. Since then, David has grown over 50,000 followers on Instagram and started working with various artists such as Borgore, Asher Angel, Mackenzie Sol, Benda, The Bomb Digz, and more! 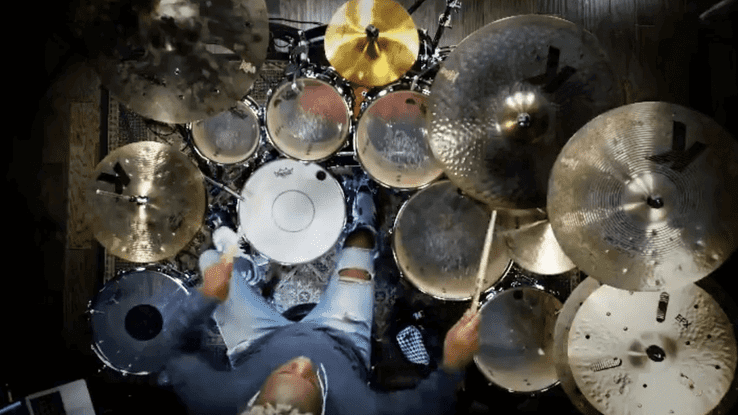 “The 15″ K Custom Dry Hi-Hats and 21″ K Custom Organic Ride were the two cymbals I didn’t want to leave behind when I filmed for Drumeo! I couldn’t stop thinking about how those cymbals just complimented my playing, and I’m lowkey still upset they didn’t let me take those home with me back then!” – recals David when asked about his favourite cymbals.

Tony Succar is a Peruvian-American artist, producer, multi-instrumentalist, and composer/arranger. He won 2 Latin Grammys (2019) for his new album “Mas de Mi” in the categories “Best Salsa Album” and “Producer of the Year”, making him the youngest recipient to win his categories. Succar’s sound is refined and distinctive. He earned his Bachelor of Arts degree in Jazz Performance from Florida International University in 2008 and his Master’s degree in 2010. Succar’s musical diversity is well known in the industry, having worked with an impressive array of talented artists including Tito Nieves, India, Jon Secada, Marc Anthony, Sheila E., Arturo Sandoval, Gian Marco, and Richard Bona, among others. 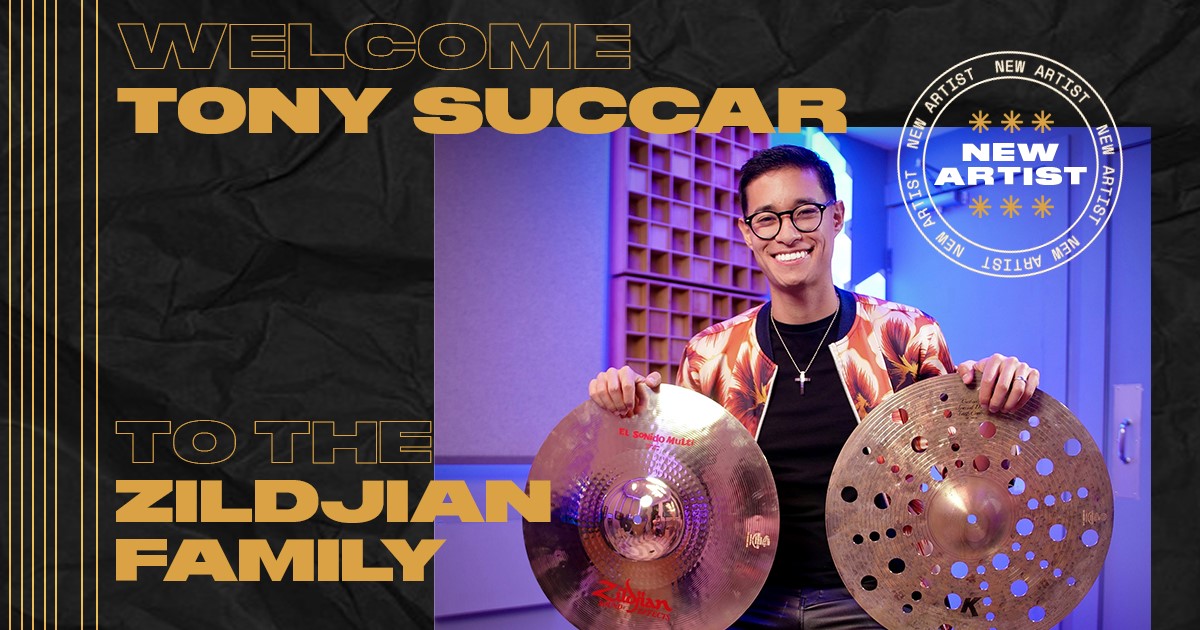 Learn more about Tony at: https://zildjian.com/tony-succar.html