On November 12 and 13, 2016, London’s renowned Olympia exhibition centre hosted the most important UK drum event of the year – the London Drum Show. It attracts drum maniacs from all over the British iasles, but also from other countries (such as ourselves). In addition to that, the artist line-up for 2016 was very promising, as was the list of exhibitors. The beatIt.tv just had to be there! 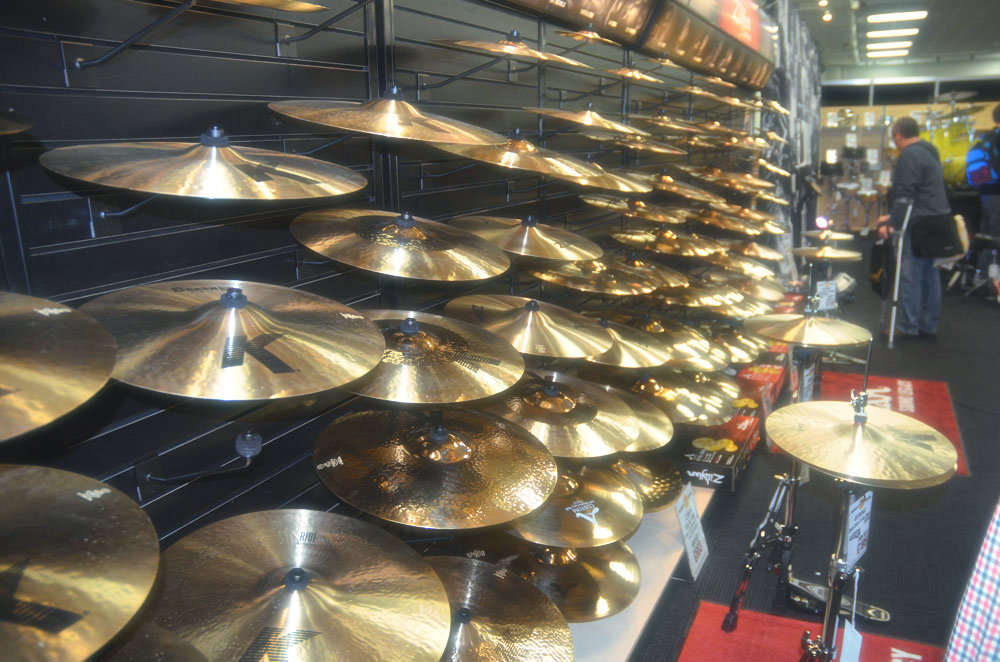 Another area worthy of attendees’ attention the Masterclass Room, available for everybody. There, sharing their knowledge were: Tom Potter (Young Drummer of the Year 2016 contest winner), Joe Clegg (Ellie Goulding), Eddy Thrower (Lower Than Atlantis) and Ian Matthews (Kasabian).

The Education Zone was one more attraction at London Drum Show 2016. All manner of practical drumming-related tips were presented there by the likes of Steve White (The Who, Oasis, Ian Dury, Jon Lord) or the incredible Jason Sutter and the amazing Jost Nickel, both of whom have appeared on BeatIt in the past.

Sadly, no-one was allowed to film the live performances or masterclasses, so you just have to believe us when we say it was all good. Just make sure you make up for it this year!

The area which was literally invaded by LDS 2016 attendees was the Exhibition Room. Drum and percussion manufacturers and distributors were within reach for the audience, with their products just for the taking. Ear protection was highly advisable as everybody wanted to test a piece of gear or two… or three… or God knows how many.

Let’s take a look at the Zildjian booth. At London Drum Show 2016, the company showcased both its well-known and road-tested cymbal families (ZBT, A Custom, Avedis, K, K Custom, K Constantinople, Kerope, EFX) as well as the releases that have recently enriched the manufacturer’s product range (S Family, Avedis). Sales on the spot were also good. Our guide through Zildjian’s display is Andy Sadowski from Headstock Distribution – the brand’s exclusive UK distributor. Enjoy!