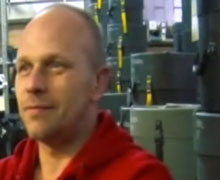 The Woodys Backline company is a force to be reckoned with in the Polish stage service and gear rental market. All the Polish stars and international acts performing in our country are familiar with them. Examples? When we talked to Derrick McKenzie of Jamiroquai in connection with his performance with Global Sound in Poznań earlier this year, he spoke very highly of the lads and their professional skills. Derrick told us that each time his colleagues travel to Poland to do a show and don’t quite know what to expect, he says: “You have nothing to worry about if your backline is delivered by Woodys“.

In the first part of the interview, Maciej Wójkiewicz (founder and co-owner) discusses the company’s 20-year-long history, i.e. its absolute beginings, the first, humble concert that Woodys ever did, and collecting gear over the years. Our guest also talks about drum hardware durability in the merciless environment of a concert tour. Drummers and Drummerettes! We give you Maciej “Woodys” Wójkiewicz! 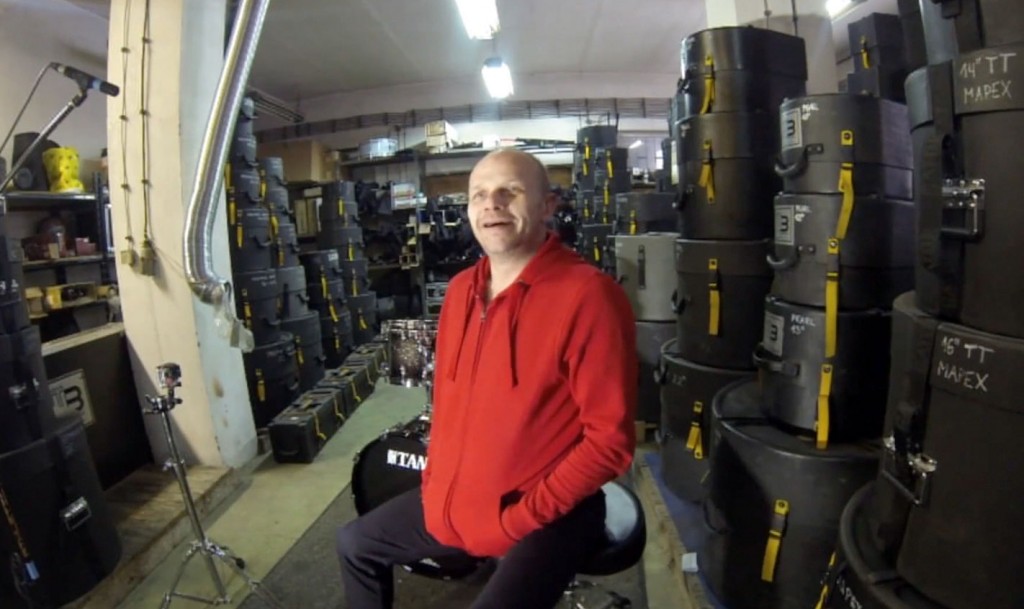