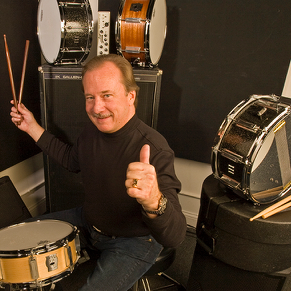 Ludwig is a truly legendary brand name in the history of drum building, but also in the history of popular music. For the last 35 years, it has remained in the hands of the Conn-Selmer company after William F. Ludwig II sold the legendary business founded by his father.

Some eighteen months ago, the grandson of William F. Ludwig Sr. (Ludwig’s founder) – William F. Ludwig III (who was affiliated with Selmer until 1991), started his own drum company called WFL III Drums. This means the “only” thing he now has in common with the Ludwig brand is three generations of family tradition, which is to be resurrected by this endeavour. 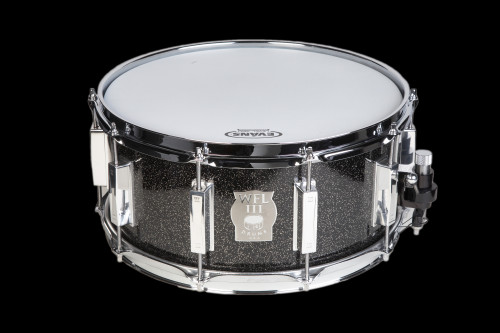 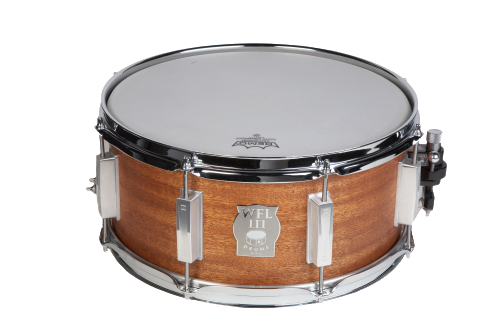 The notable fact is that the owner of WFL III Signature Snare # 1 is none other than Ringo Starr. Why? In the mid 1960’s, Ringo performed with The Beatles using his own kit with a visible Ludwig logo on the bass drum even though there was no contract binding him to do so. In recognition of his services to promoting the brand, William F. Ludwig II presented The Beatles’ drummer with a gold-plated Ludwig snare. 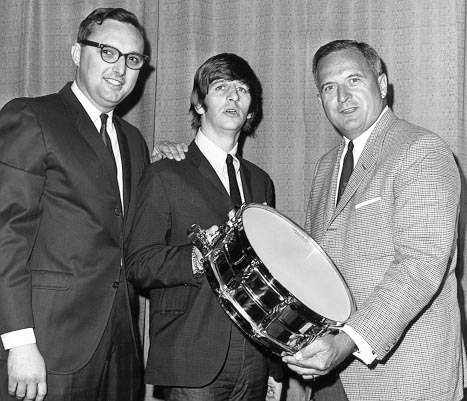 About 50 years on, William F. Ludwig III, following in his father’s footsteps, presented the legendary musician with the first instrument out of the WFL III Drums factory. 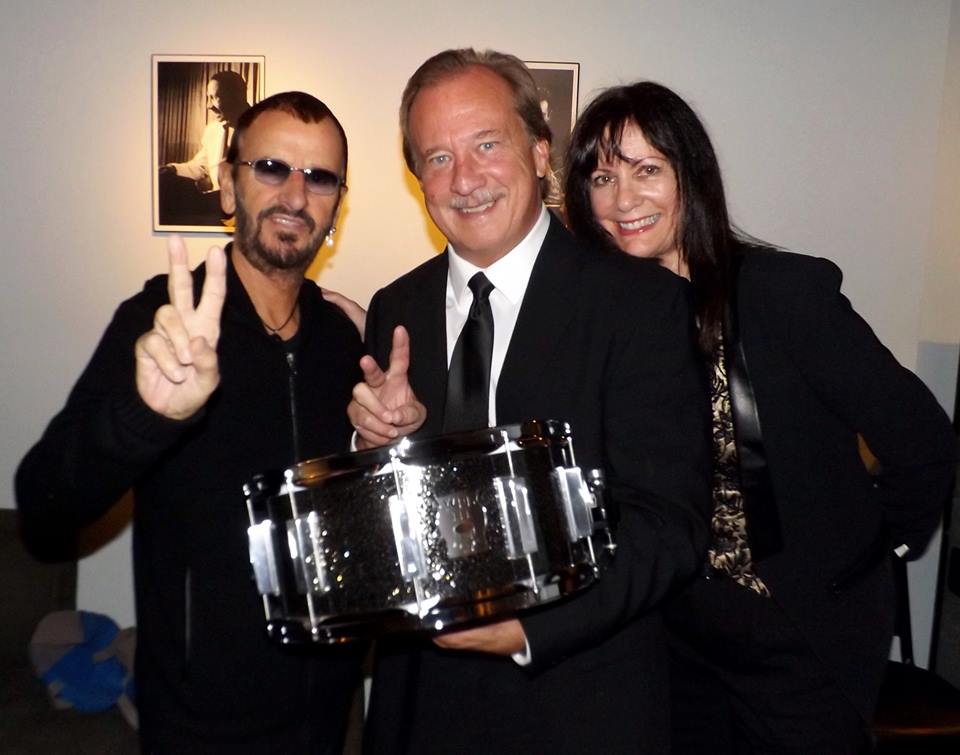