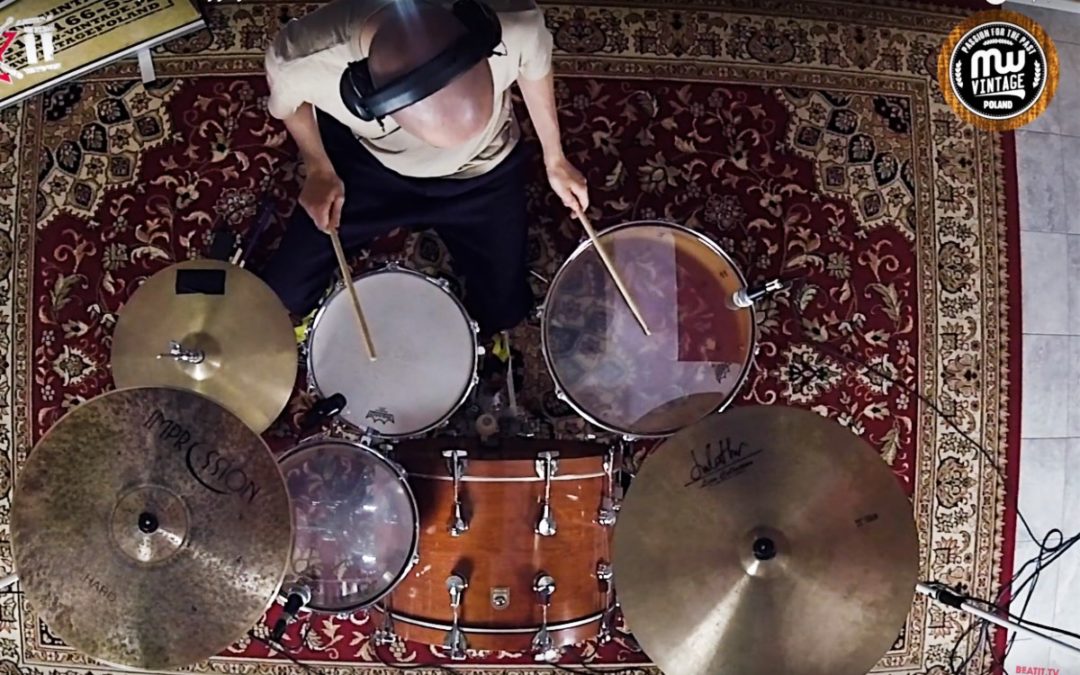 We started the 2nd season of our Vintage tests, in which we deal with older or slightly newer (yet unavailable in current catalogs) drum kits and snare drums. All the instruments have been provided by Mateusz Wysocki and his MW-Vintage company, which (as the name suggests) specializes in vintage drums. To be more exact, it was drummer Max Psuja, who tested all the gear. Max as an utter vintage drum maniac, a former employee of a drum shop, and a great drummer, who has collaborated with a host of popular acts in Poland, such as Kumka Olik, Holak, Lilly Hates Roses or Yoachim, was perfect for the role of ’lab tester’. Needless to say, he was more than eager to do the job also the second time around. 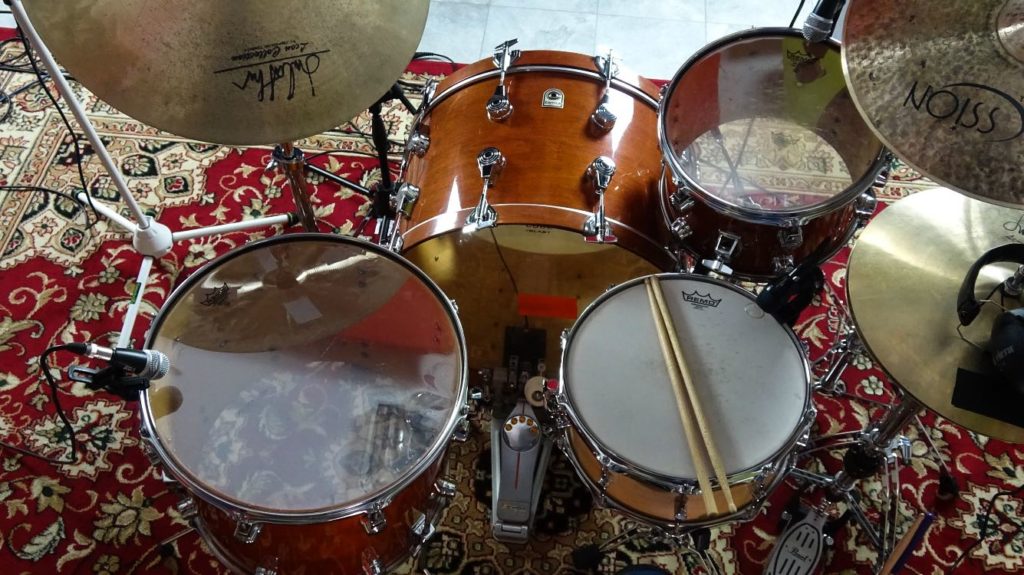 The Camco Drum Company was originally involved in the production of drum accessories. They started manufacturing drum kits after the company had been acquired by the George H. Way Drum Company in 1961. Sixteen years later, Tama and DW bought Camco and split the iconic company. Tama used the name Camco for some time in the late 1970s for the so-called Tama/Camco drum kits which varied between US-made Camco shells and sometimes Japanese-made shells with a rounded lug, similar (though not the same) to the Camco lugs. They also produced, more famously, a “Camco by Tama” bass drum pedal which utilized Frank Ippolito’s modified-Camco chain-drive pedal drive and this design has since become an industry standard for most bass drum pedals. Tama re-issued the now classic pedal in 2011.

Max first presented the sound of the the kick drum and the toms produced by single strokes at different levels of dynamics, then the kick drum together with the toms only to add the snare after a while. The whole thing was finished off with a rhythm figure using all the kit elements as well as performing a groove. 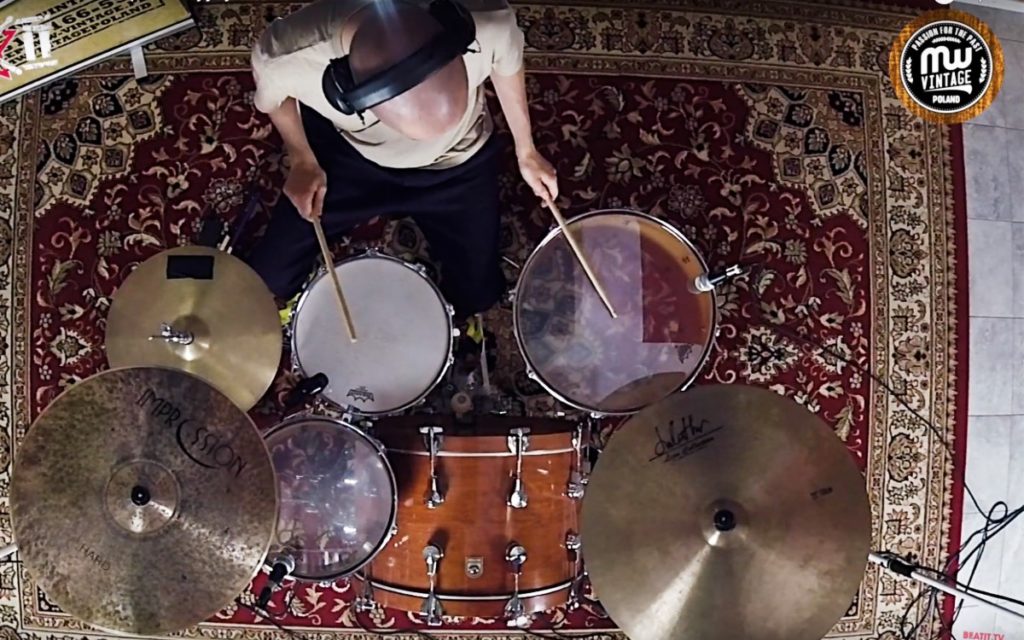 The Camco drum set that we’ve tested sounds brilliant and very powerful. The 24 “x 14” bass drum has an amazing punch. The right amount of “click” and a huge dose of low end will definitely appeal to most drummers out there. The toms have a fat, short sound which makes the whole set a great purchase for any classic hard rock fan. There are not too many overtones on the toms, which have their critics but their supporters also come in substantial numbers.

We haven’t heard such a good-sounding vintage set in a long time.

Drummers and Drummerettes! It’s time to put the 24″, 13″, 18″, Camco Heritage drum kit to the most important test of all, i. e. the en.beatit.tv viewers’ test! Exclusively for you, we give you Max Psuja!