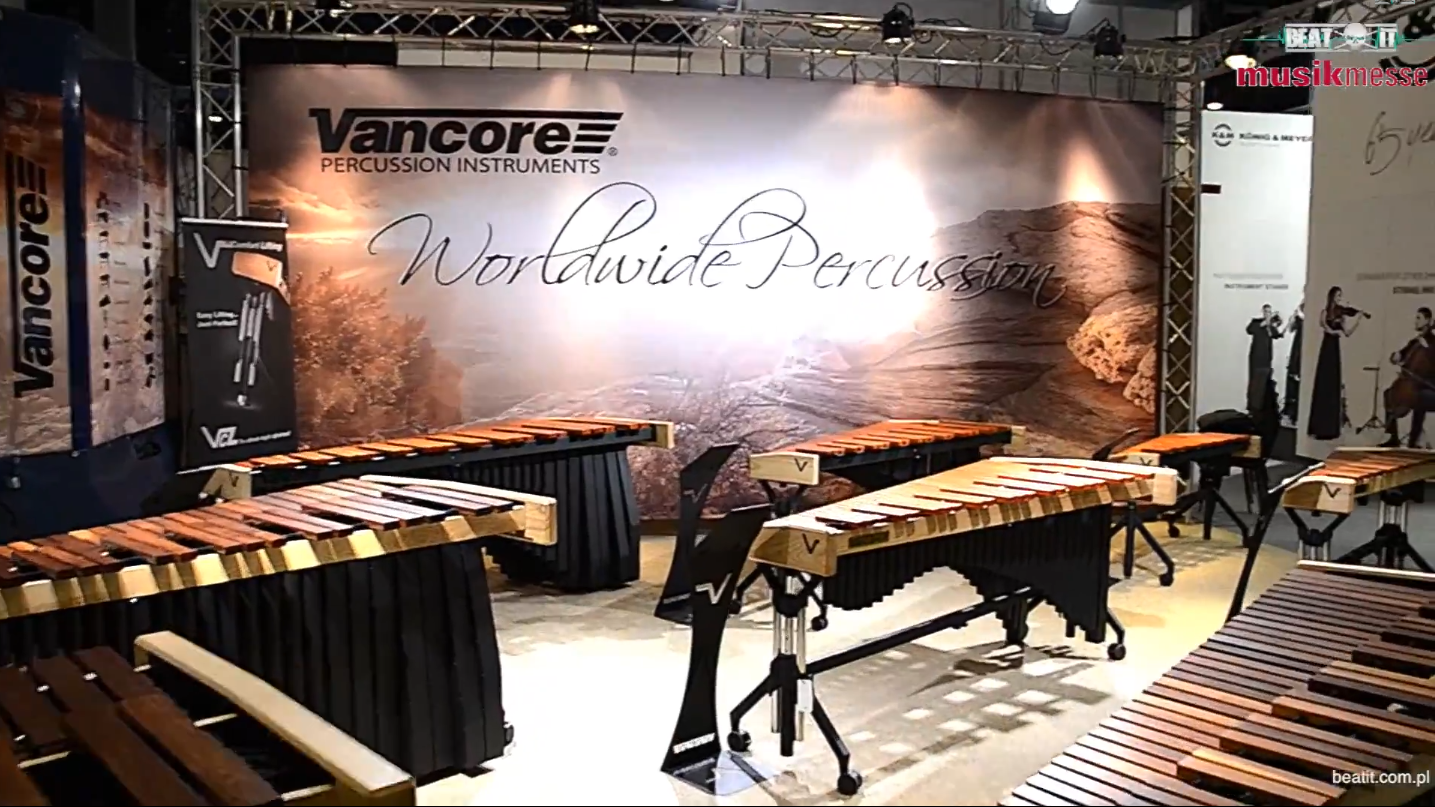 Here is a short little clip from Vancore – the percussion instrument maker.