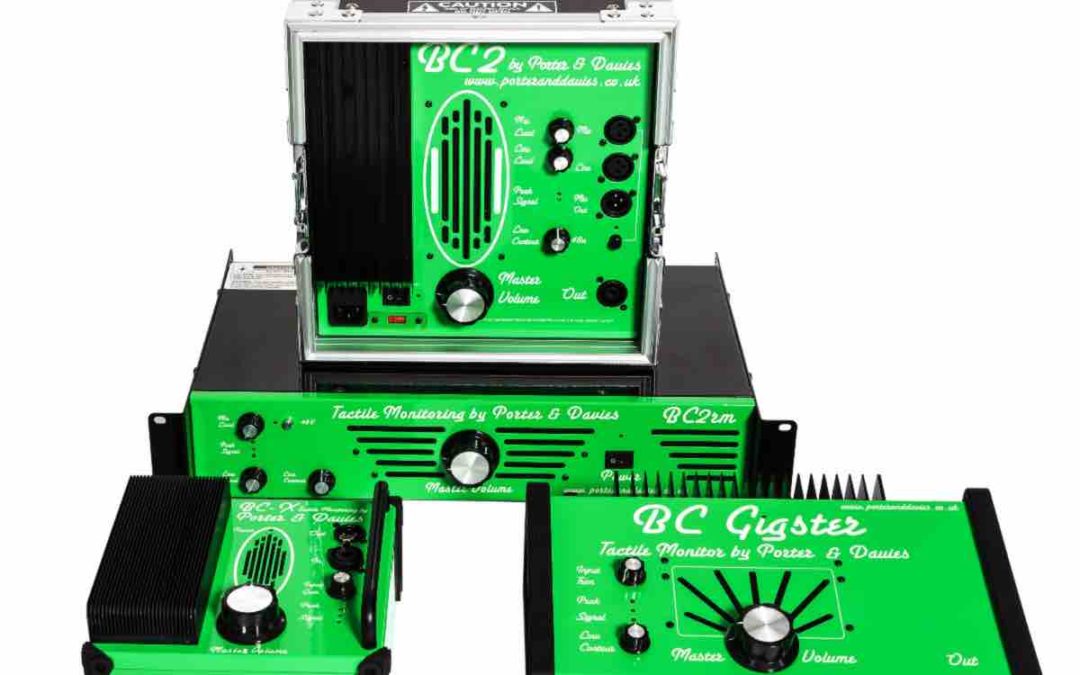 The whole team at Porter & Davies would like to congratulate their Artists who have been nominated and voted best in their class in the 2019 Modern Drummer Reader Poll. Check April 2019 Modern Drummer for the full list and a fabulous review of the BC-X. 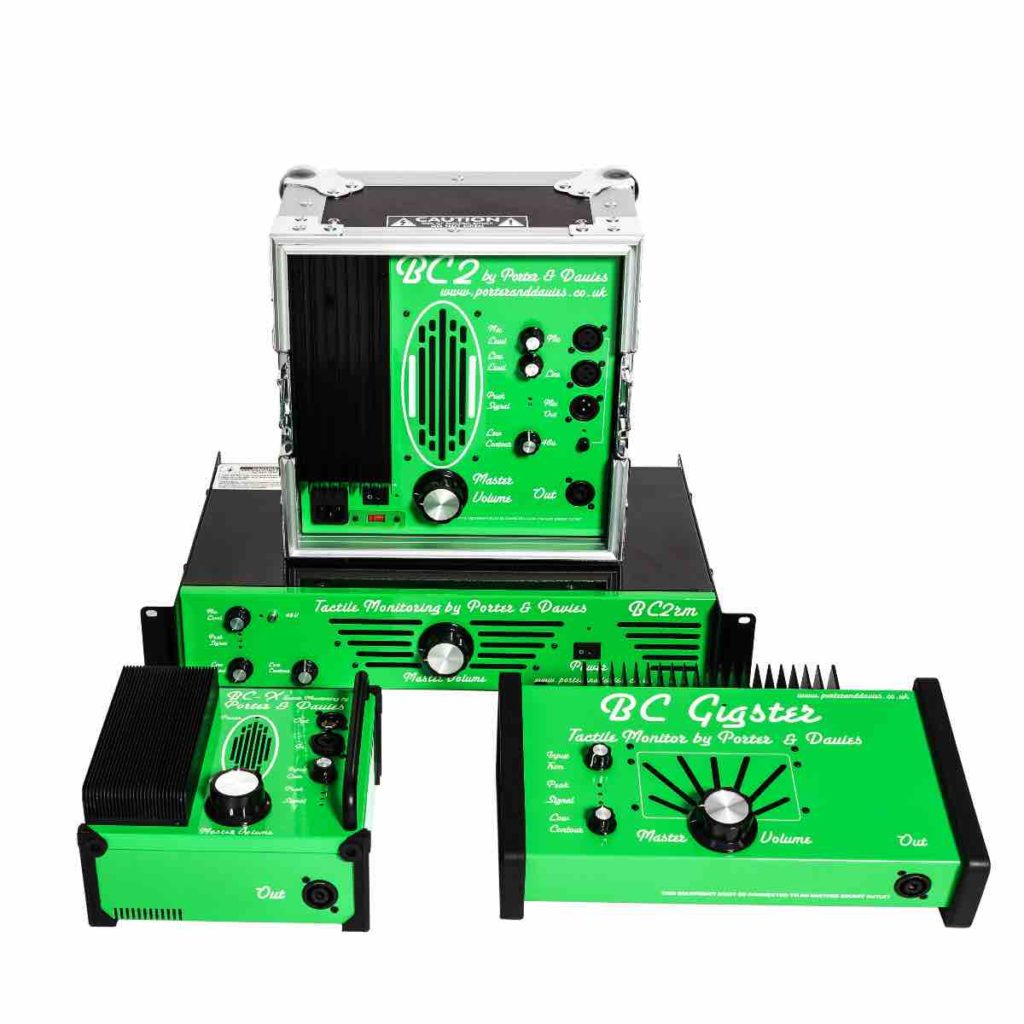 “At Porter & Davies we are very proud and humbled that so many of the world’s greatest players choose to have their own Porter & Davies systems as a central part of their working kits,’ said Dil Davies, Director, ‘and we are absolutely delighted their achievements have been recognised.”