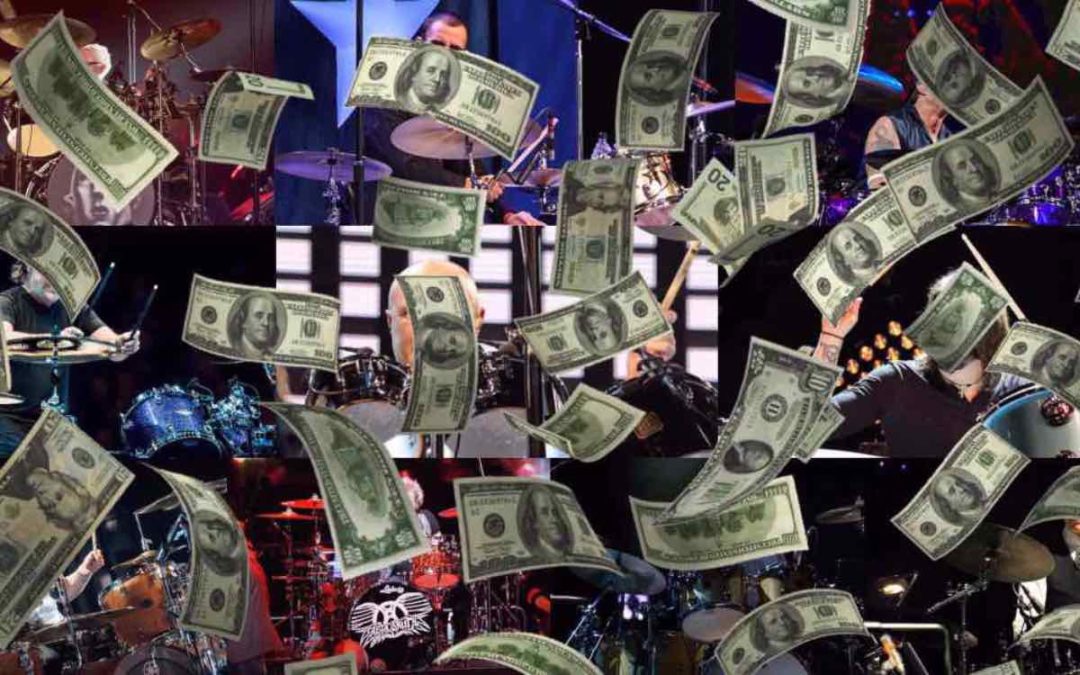 It is common knowledge among drummers that a sticksman simply cannot count on the same kind of popularity that singers and guitarists enjoy. It isn’t only about whether fans know who plays the drums in Madonna, Adele, Rihanna or Justin Timberlake’s band because with them even guitarists remain in the shadow. Nonetheless, also many ticket buyers who spend their hard-earned money to attend shows put up by the likes of Rammstein, Guns N’ Roses or Foo Fighters have hardly any idea as to the names of the drummers in those groups. Let alone being completely oblivious to who laid the rhythms to the biggest international hits that people dance to all over the world. Not even all jazz freaks remember exactly which drummers backed such masters as Miles Davis, John Coltrane or Thelonius Monk. 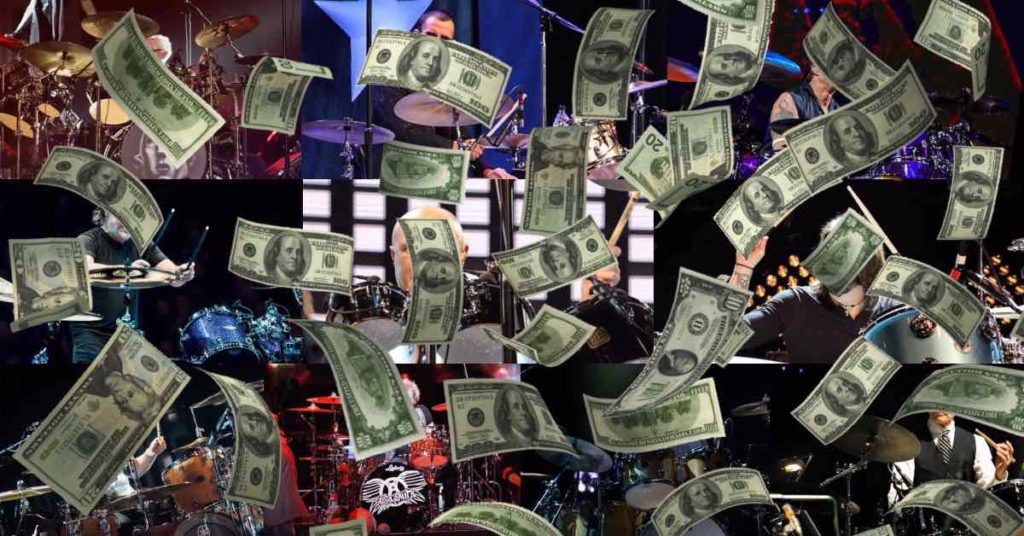 Having said that, it does not imply that drumming has to mean a constant struggle to make ends meet. Those who became members of very popular bands, started such groups or went on to have successful solo careers should not complain. Here are ten players occupying the top of the list according to ultimate-guitar.com. How do the editors know how much these musicians have accumulated? It’s their secret… 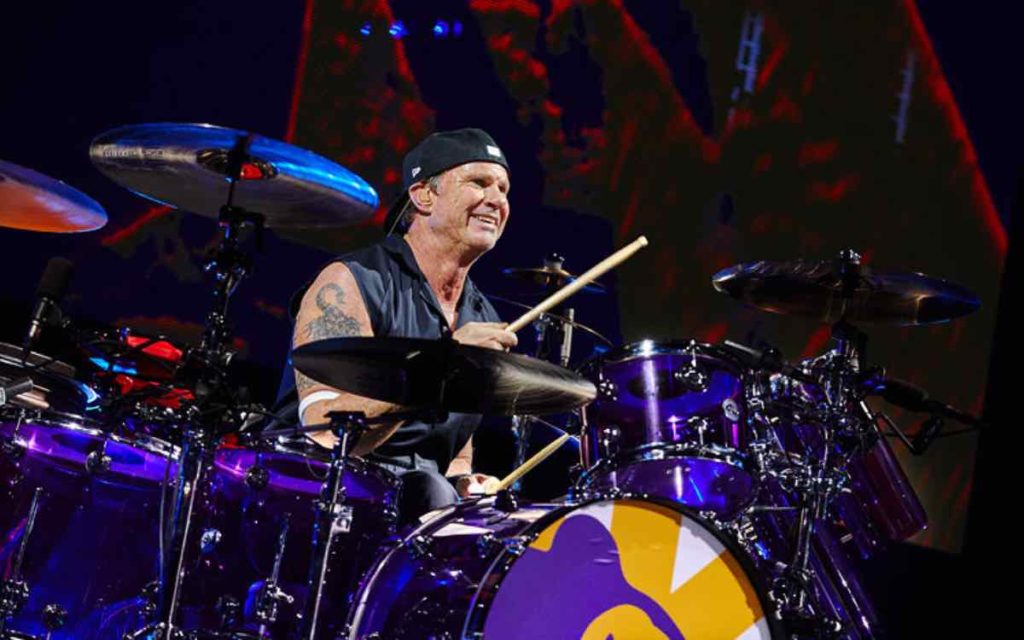 30 years of drumming in one of the most popular rock bands of the late 1990s and the early 21st century, being featured in a very prestigious supergroup called Chickenfoot, having one’s own line of snares and drum kits by Pearl (discontinued), and one manages to accumulate 90 million green notes. 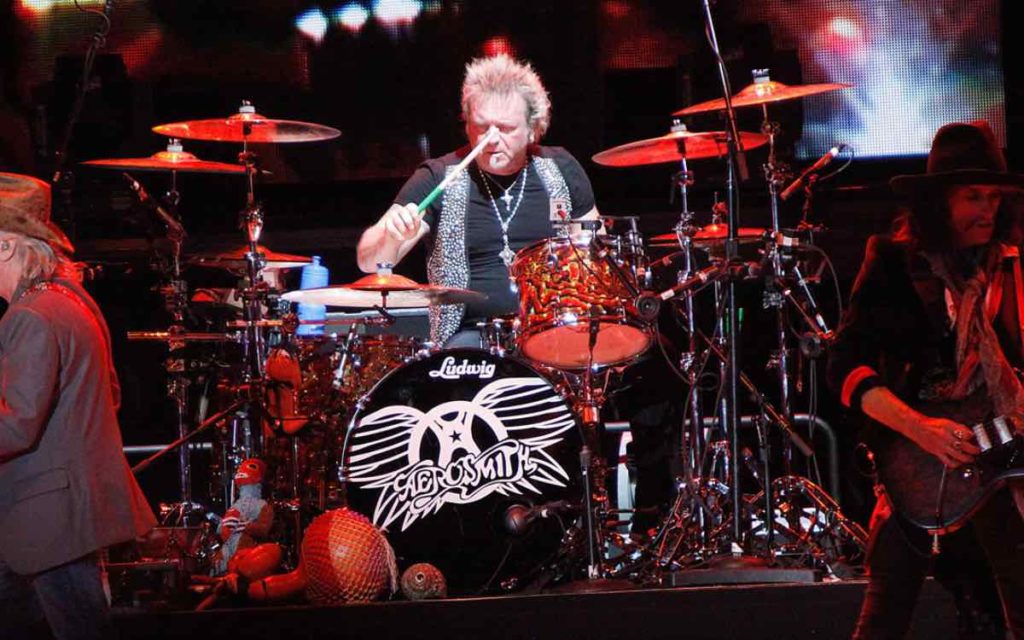 Aerosmith is an international icon of rock and roll and highest quality stadium rock, one which is adorned with lots of gold and platinum. It is safe to say the band are the archetype of this kind of music and once were role models for Guns N’ Roses. It is no wonder 100 million have been scooped since the release of the first album in 1973. 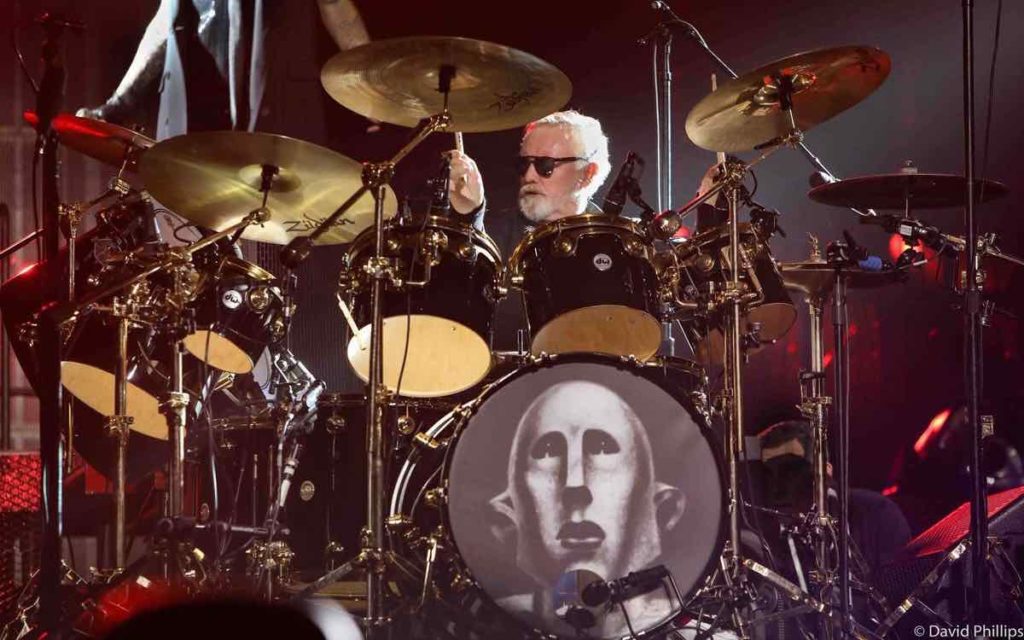 People’s love for Queen doesn’t seem to fade and recently it has been very effectively fanned thanks to the Bohemian Rhapsody movie. Let us be honest though: there is a lot to be fanned as both the compositions and performances were top-notch. Congratulations 140 million times! 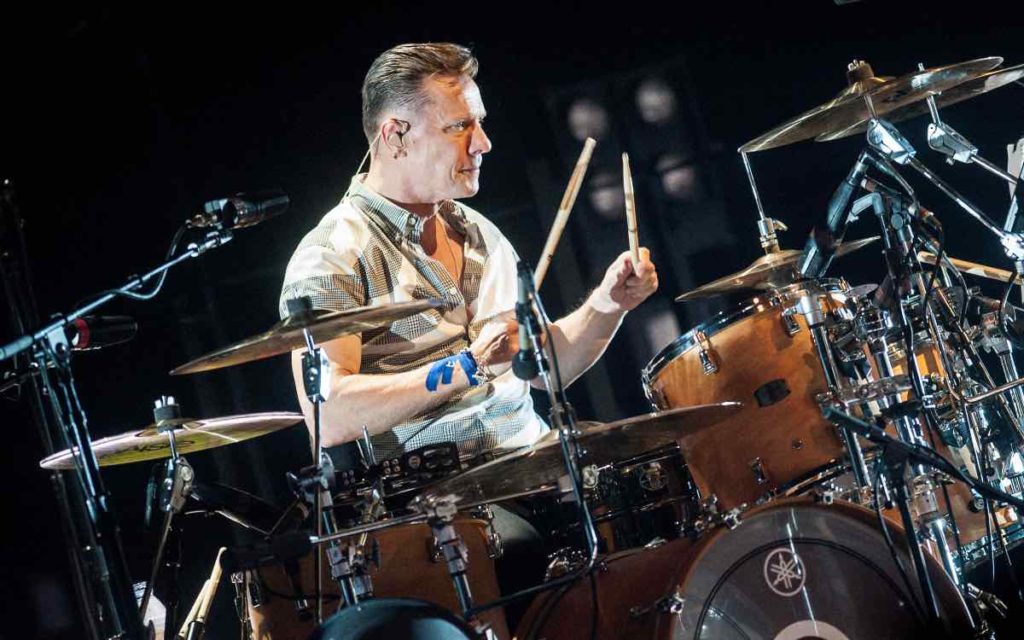 It is plain and simple: the world has loved U2 for the last 32 years, which is since the album The Joshua Tree was released. Although they had done sold out headlining tours outside of Europe before that, the demand for the band’s music and live performances has not ceased. Thus, one of the most prominent Yamaha endorsers can boast a result amounting to 150 followed by six zeros. 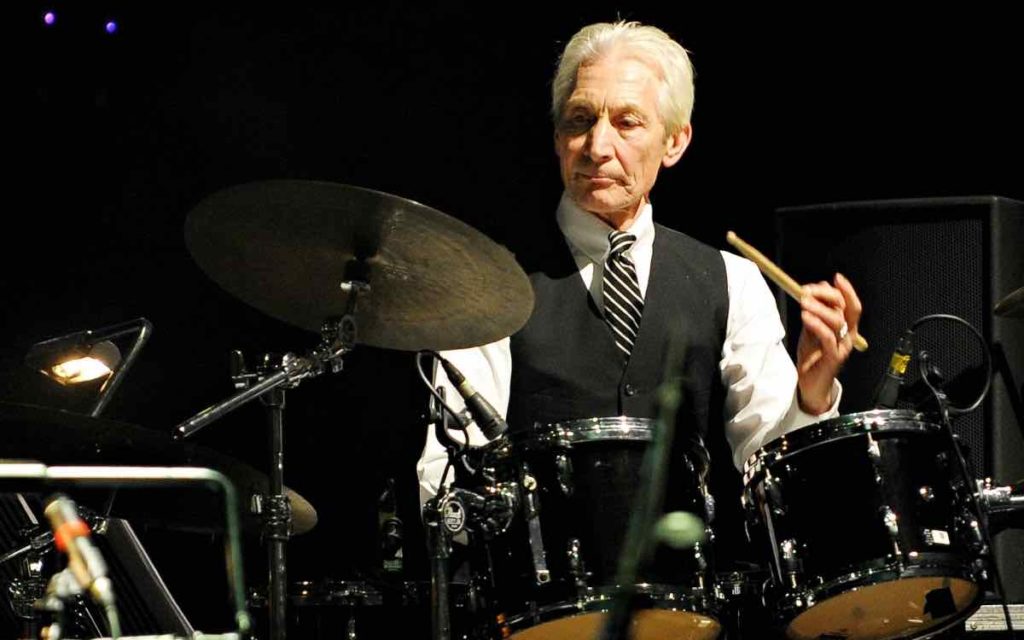 Almost twice as much time spent drumming in one band as Chad Smith and almost twice as much money (160 million). Only logical. And what a band it is… The biggest in history right after the one whose name starts with the letter ‘B’, which will be mentioned below. 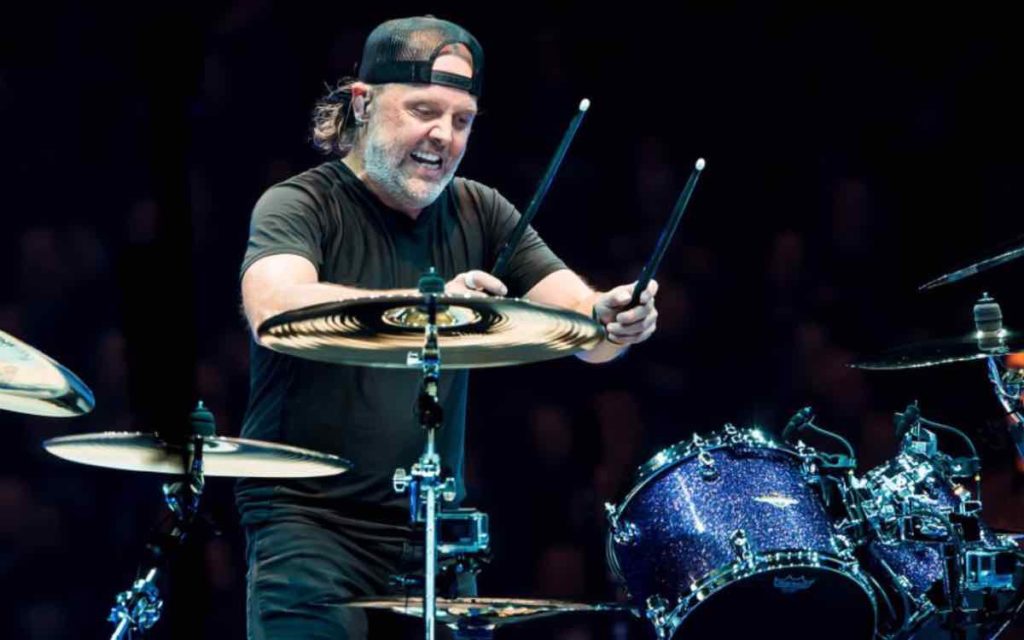 It’s quite simple: the man knows how to write and arrange songs and Metallica wouldn’t be what it has become without him. Perhaps he is bothered by the Internet hate, perhaps not. 175 million in North American currency can certainly make a hated drummer’s life much sweeter. Besides, he is the co-writer of some of the most iconic songs in the history of metal and rock in general, and he is the one who started THAT band. 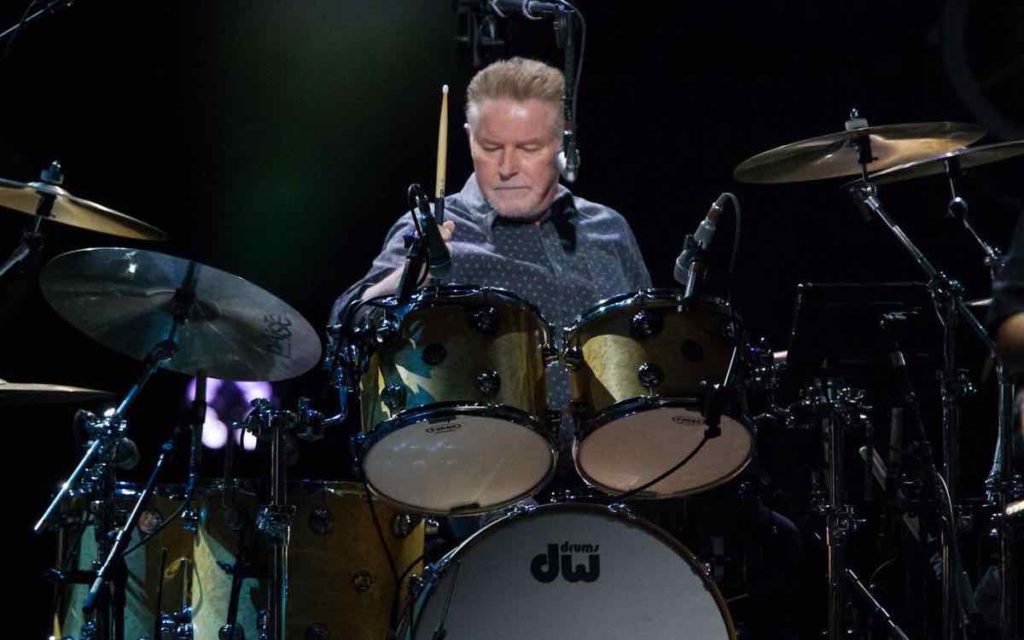 Originally, the drummer with The Eagles, who has been one of the lead vocalists since day one, but also has written or co-written most of the band’s monster hits. Since their albums have sold tens of millions all around the world (the album Hotel California is certified 26x platinum in the US alone), 200 million is what it has resulted in for the man. 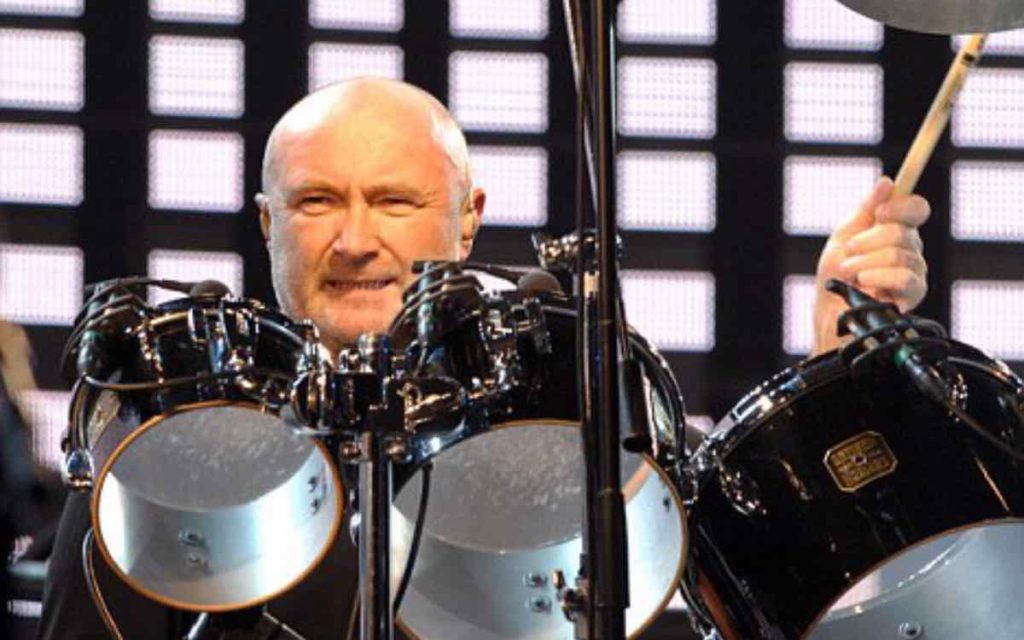 Former Genesis drummer and singer and one of the biggest stars in the history of pop music falls down from # 2 to # 3 in comparison to a few years back, which can and should be attributed to him having spent 10 years in retirement. However, 250 million is still a hefty bite and a result one could never achieve playing in a wedding band. 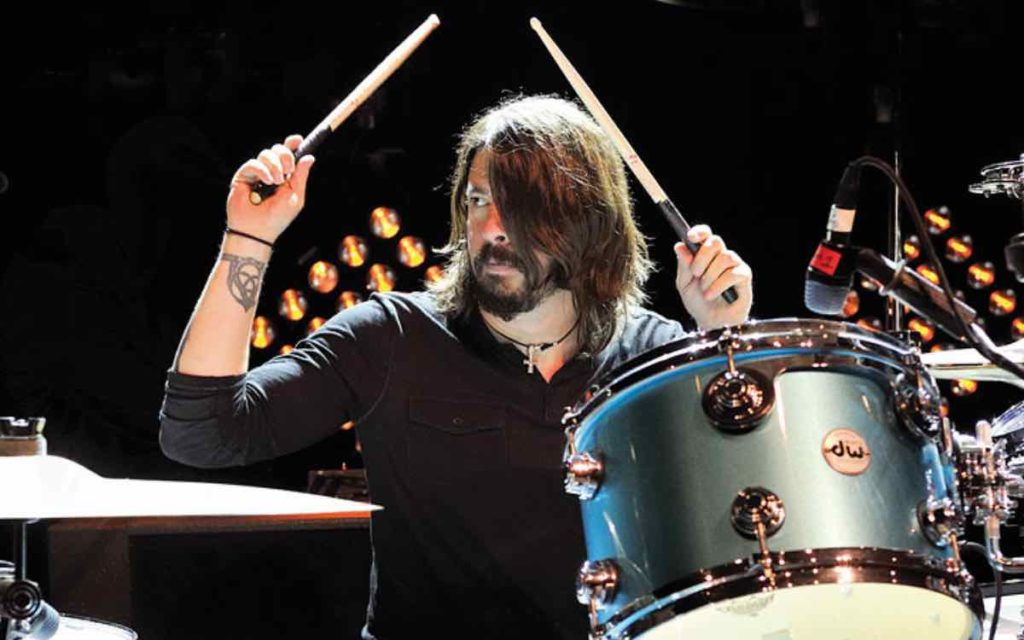 Loved by virtually every rock fan in the world, former Nirvana drummer and the leader of Foo Fighters jumps onto # 2 beating Phil Collins. The 260-million result is both the result of maintaining a relentless recording and touring schedule over the past twenty plus years as well as the undying popularity of the man’s former band. 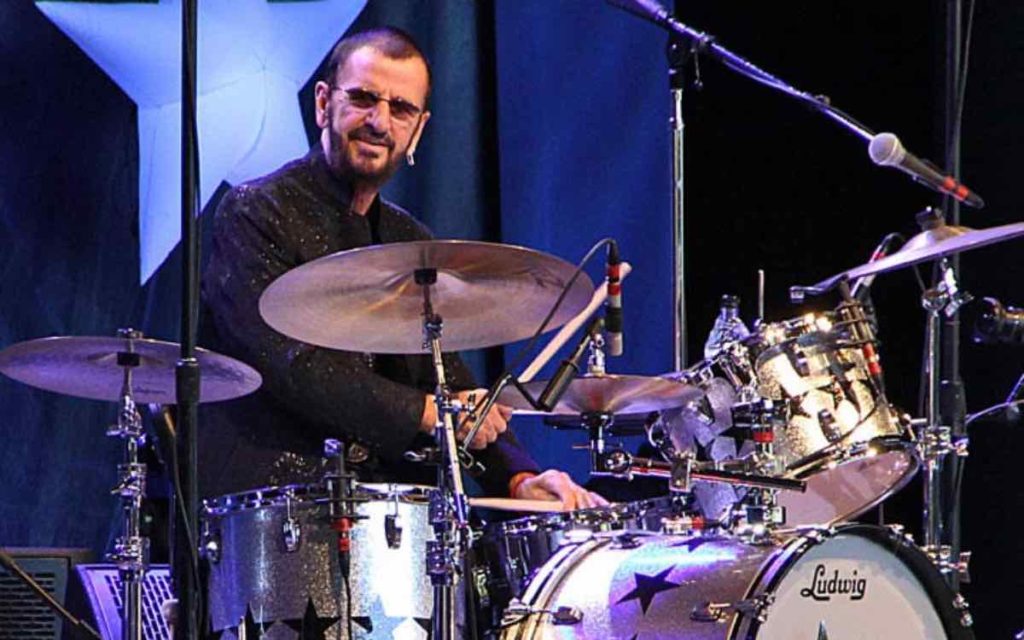 It’s no surprise, is it? If one was the drummer and occasionally a singer (Yellow Submarine and With a Little Help from My Friends ring a bell?) and author for the greatest band in history, which The Beatles undoubtedly are, 300 hundred million pieces of evidence may be put aside even 49 years after the group’s split.