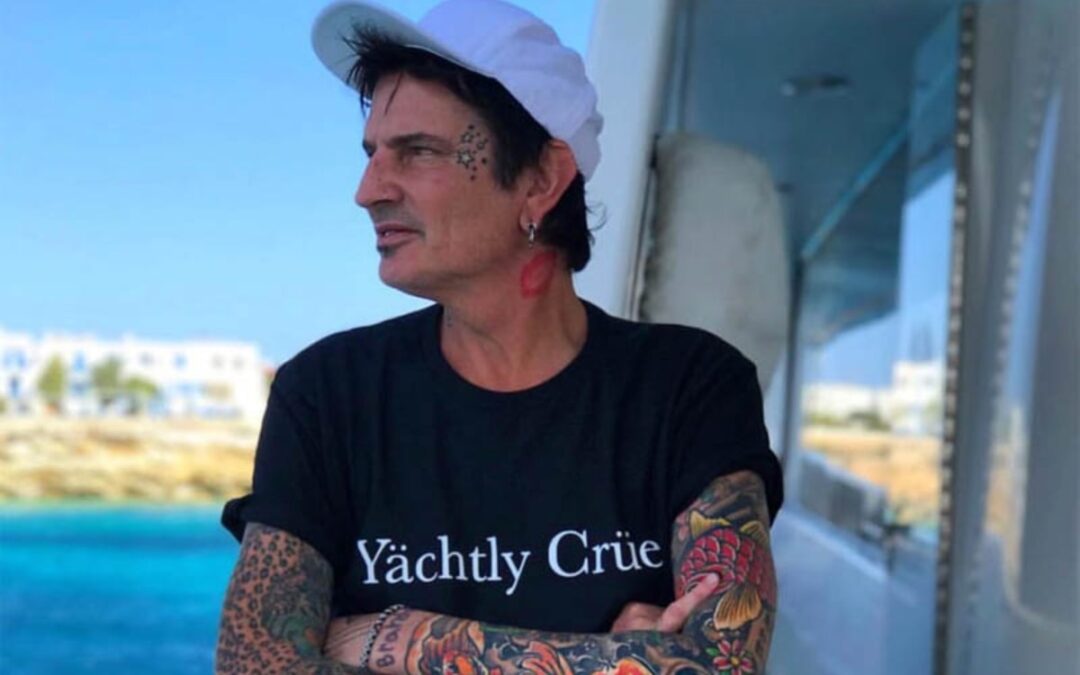 Drummer Tommy Lee had to walk off stage last week during Motley Crue’s opening performance of the American joint-bill stadium tour with Def Leppard, Poison and Joan Jett & The Blackhearts due to health issues. The tour had finally been kicked off following multiple COVID-related postponements. Having performed five songs with the band, Lee addressed the audience saying: 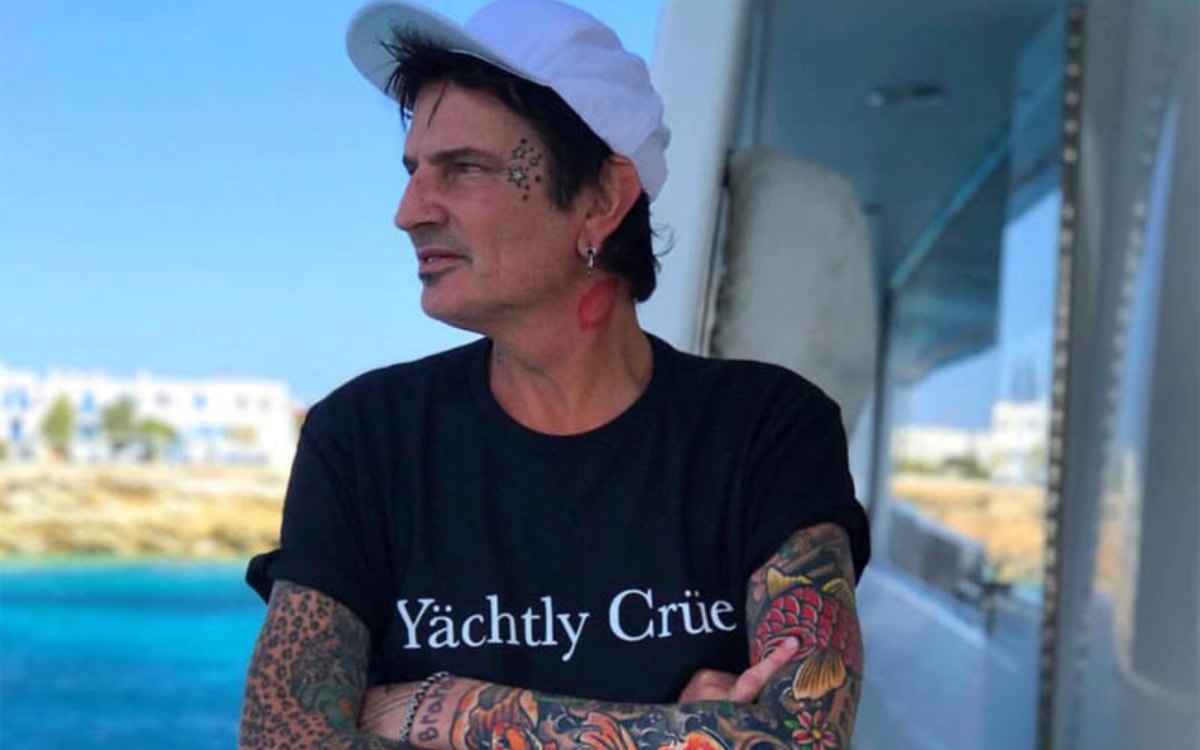 “We did it! You did it, we did it, we’re fucking here! Okay, anyway, what I’ve got to tell you is about 14 days ago, I fuckin’ broke not one, not two, not three, but four fuckin’ ribs right here. I wish I had a fuckin’ badass story like me and Connor McGregor [Irish professional mixed martial artist, former Ultimate Fighting Championship (UFC) featherweight and lightweight double-champion] fuckin’ scrapping out in some fuckin’ bar or something, but I don’t. The doctors told me, ‘No playing, bro. No playing.’ And I was like, ‘Are you fucking high, bro? We’ve got a fucking tour to do!’ So anyway, I ain’t sitting out for shit. My boy’s [Tommy Clufetos] gonna help me out here and I’ll see you guys later. On with the goddamn show.”

Tommy Lee was replaced on the drum throne for the rest of Motley Crue‘s gig by none other than Tommy Clufetos (Black Sabbath, Ozzy Osbourne, Alice Cooper, Rob Zombie).