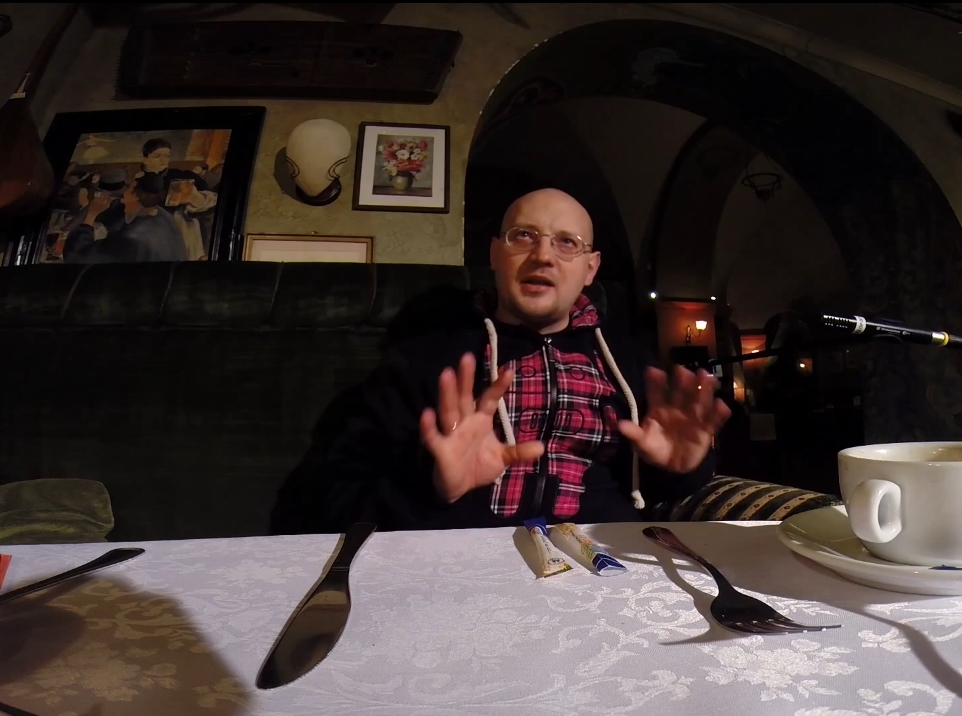 On January 11 2014, the BeatIt team visited the Blue Note club in Poznań, Poland, where the recently reactivated jazz trio Orange Trane were the stars of the evening. The man behind the drums in the band is one of the most outstanding Polish session drummers and educators – Tomasz Łosowski.

In the second part of our encouter, we talk about the first songs he played outside music school, the first band he was in (with pianist Leszek Możdżer), playing at weddings, the first pro gig he did, which was the 15th anniversary concert of his dad’s band Kombi (later released as a live album). We also discuss the necessity to learn to deal with stagefright, the circumstances of the Orange Train reunion, as well as Tomek’s other project, i.e. Quartado.