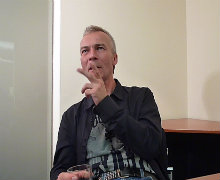 Younger Polish rock fans know Tomasz Goehs from such renowned bands as Kult and Kazik Na Żywo. Those sligtly older will remember him from the late 80’s and early 90’s, when he was a member of Turbo, Wolf Spider, Creation Of Death or Kr’shna Brothers. Tomasz is also a modest and quiet man, who likes to shy away from media frenzy. However, once he starts talking there really is a lot to listen to, which you are about to see for yourselves. 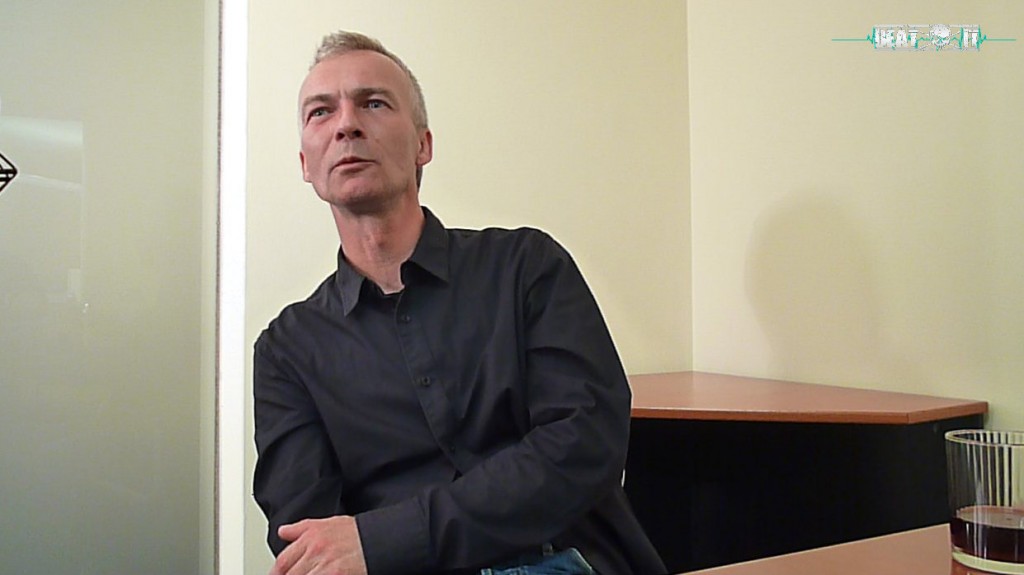 The first time our guest had any contact with drums, the first TV show featuring drummers and the first band that made an impression on him, the reason why he never became a guitarist, the gear available at music school, Tom’s first kit, how he earned the money to buy it and how he customised it later, the first foot pedal (DIY, of course), sly tricks when trading gear as a youth, as well as a certain shameful episode from the earliest days…

Those are the things which this master drummer and two of BeatIt’s editors’ teacher/guide discusses in this episode of the interview. We give you Tomasz Goehs!