On October 8 2013,  the world-famous drum virtuoso Thomas Lang conducted a clinic at the Music Store in Poznań, Poland. BeatIt was the only media representative authorised to film this event.

Several dozen young drummers, who gathered in one of the store’s rooms and effectively filled it up, had the opportunity to ask the drumming master any question they liked. They also witnessed a display of incredible skill and talent from the man of the hour, which included a lengthy solo as well as a couple of songs from his own repertoire. Here is one of them. Drummers and Drummerettes! We give you Thomas Lang performing “Chainsaw Serenade” by his band stOrk. Enjoy! 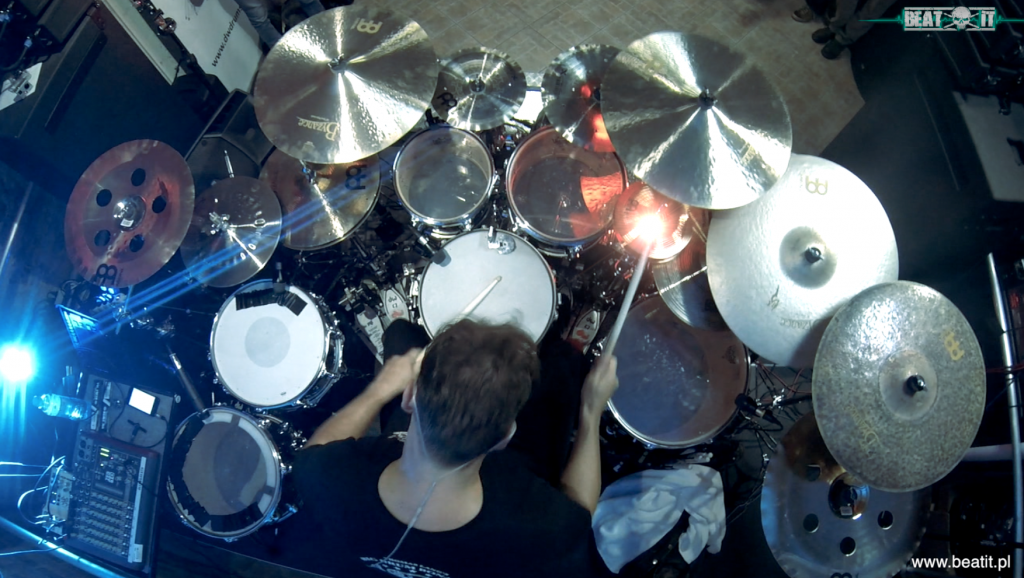