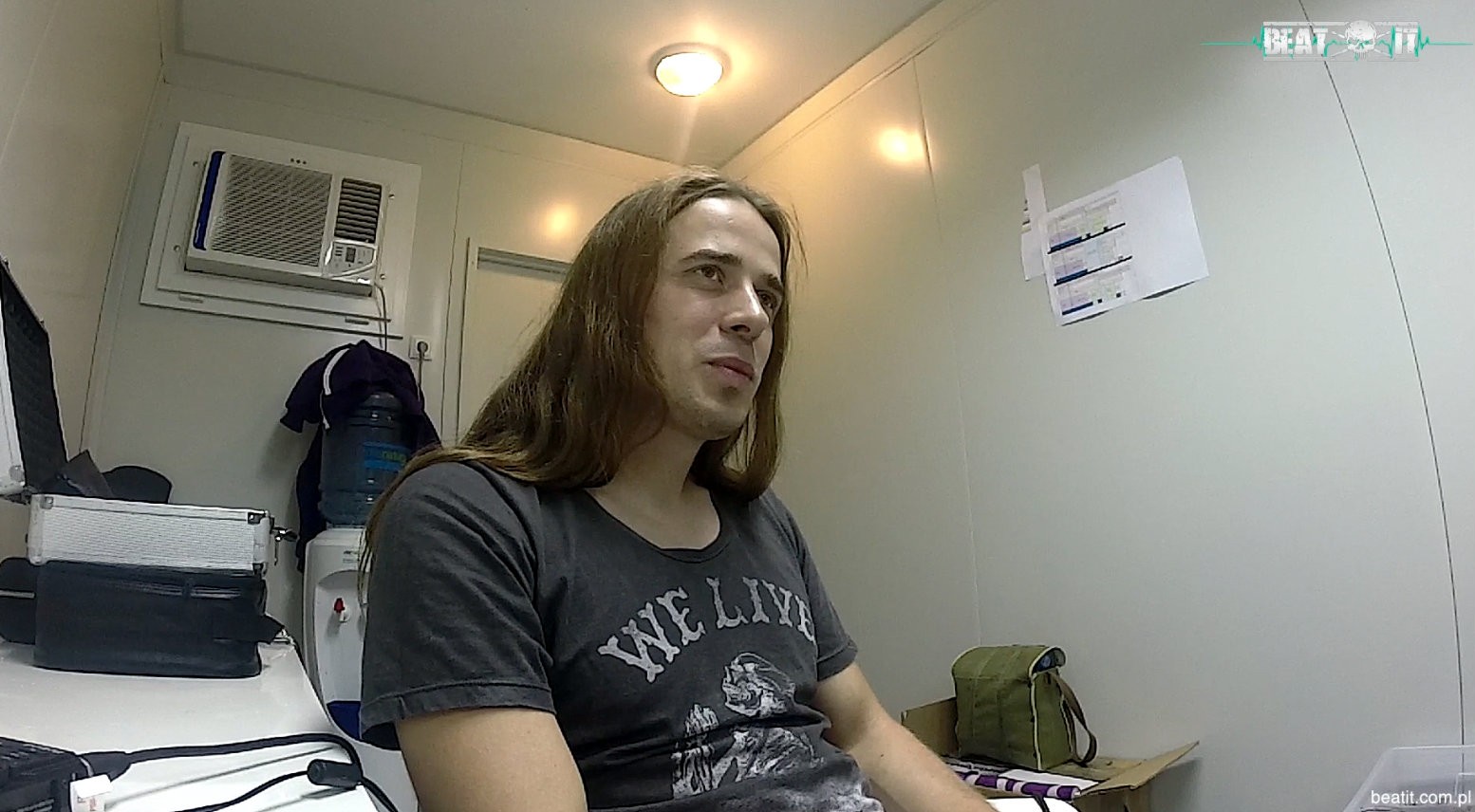 During this year’s Polish Woodstock Festival, the BeatIt team was invited to organize a Drumming Day on the Play scene. Naturally, we jumped at the opportunity to chat with a couple of the drummers performing on the festival’s four stages about the thing everybody is obsessed with at BeatIt. After all, our motto is what it is…

For instance, one of the drummers who took some of their time to meet with us was Artur ‘Jeff Vader’ Konarski from The Sixpounder – a rising force on the Polish metal scene.

In the second part of the conversation, the man talks about his first recording session, the drum part of his own he especially likes, warm-up techniques, ways of dealing with stagefright, as well as the gear he uses (drums, cymbals, hardware).

Here is Artur ‘Jeff Vader’ Konarski in the second part of his meeting with BeatIt viewers. Enjoy!