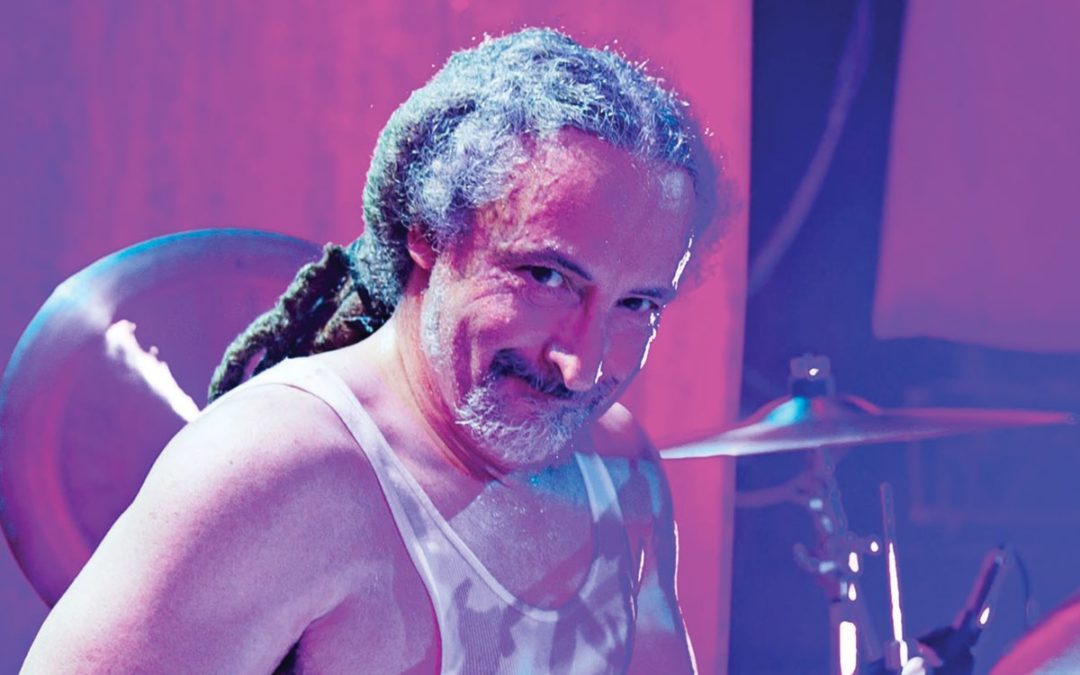 Yamaha is one of the most renowned brands in the musical instruments market (and not only that), but also in drums. As the company celebrated its 50th year in the drumming world not so long ago, we thought it would be a good idea to present the profiles of those of its endorsers who have left their mark on music history and have contributed to the enrichment of the drumming art. This particular text is about Mike Bordin – the longstanding Faith No More sticksman, who was a huge influence on the young generation of players in the late 1980s and early 1990s. 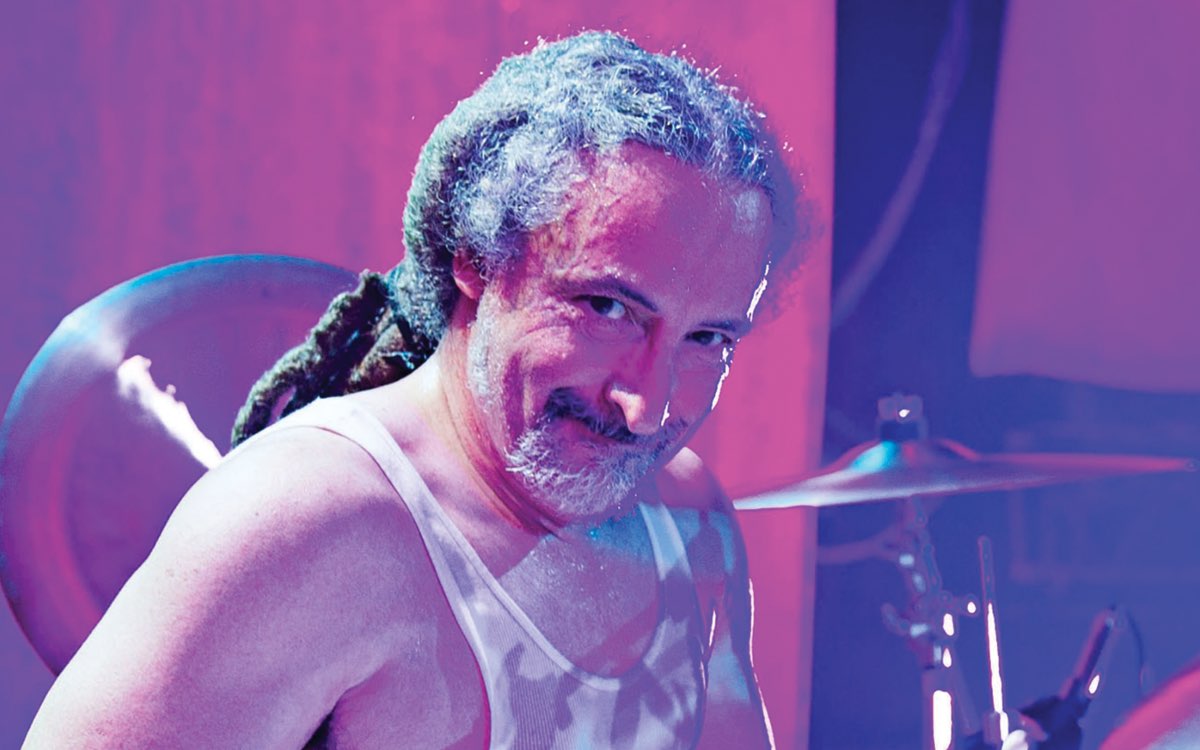 Michael Andrew Bordin was born on November 27, 1962. He grew up in the suburbs of San Francisco. At the age of 10, he became friends with his peer from the neighbourhood and Castro Valley High School named Cliff Burton (yes, the one who went on to join Metalica). Mike took up drumming at 13, and the decision was influenced by Burton. This is how Mr. Bordin remembers it:

“I was sitting in my friend Cliff Burton’s bedroom and he said, ‘Hey man, I’m going to play bass.’ And I said, ‘Okay, I’ll play drums.’ It was a total knee-jerk reaction. It was completely unthought-out. And from the moment I started playing it kind of took over for me. It was an obsession, but it was positive.”

Mike has very fond memories of his childhood friend:

“We were in each other’s first bands [EZ-Street, with Jim Martin on guitar]. To me, he’ll always be a friend and a mythic figure. That’s why I get on with Zakk so well. He told me that when he was putting Pride & Glory together he ran an ad which said: ‘If you don’t know who Cliff Burton is, don’t even call me.’”

Mike’s mother died when he was only 10 lat. Naturally, the boy tok it very hard. Apart from his friendship with Cliff, there was one more thing that helped him keep his balance – the music of Black Sabbath:

“I was ten years old, just getting into music, when my mother died. I could have gotten mean and bitter and things might’ve wound up very differently for me. But one of the bands that I gravitated to was Black Sabbath. Their music wasn’t being played on the radio – you had to go to a friend’s house and discover it in the basement. It was an underground thing, which made it more special. It’s no joke that Black Sabbath saved my life.”

Mike Bordin describes his drumming education in the following way:

“I learned the basics from a guy who was one of the satellite teachers for this dude Chuck Brown, a pretty renowned drum guru and old-school badass here in the Bay Area. We worked out of Charles Dowd’s ‘Funky Primer’ and Benjamin Podemski’s ‘Standard Snare Drum Method’, stuff like that. Then a few years later I studied with this dude from Ghana named C.K. Lapzekpo in a class at Berkeley that was a group percussion ensemble that had nothing to do with the drumkit. At the same time I was listening to guys like Paul Ferguson from Killing Joke and Pete de Freitas, who played in Echo and the Bunnymen—guys who played these amazing tom patterns. So I would say that I walked up to the banquet table, tried all the different things in the smorgasbord and sort of took what worked for me“.

After EZ-Street, it came time for a band called Sharp Young Men, where Mike met another future FNM member, bassist Bill Gould. After some time, the band (already called Faith. No Man) was joined by keyboard player, Roddy Bottum. Having left Faith. No Man, the three amigos took the name Faith No More and asked former EZ-Street guitarist, Jim Martin, to join. Thus, four fifths of the classic FNM line-up were in the same room. Between 1985 and 1997, Mike Bordin made six studio and one live album with the group. After FNM’s comeback, there was one more studio release.

The next significant step in Mike’s career was joining Black Sabbath for the last leg of their 1998 reunion tour. Later, he was offered to fill the drummer’s seat in Ozzy Osbourne’s band. We already know how much Sabbath and their singer meant to Mike. This is how he puts it:

“I was destined to play with Ozzy Osbourne. I had prepared for it all my life. I remember the phone call as plain as day. I didn’t freak. I didn’t get nutty – it just seemed normal in a way. Not that I wasn’t excited; of course I was excited. But there’s just certain things that are meant to happen in life, and for me, this gig is it.”

Mike has also collaborated with the likes of: Primus (as a guest singer and drummer), Korn (filling in for David Silveria in 2000 for about 100 shows), or Jerry Cantrell (guitarist, singer, songwriter, co-founder of Alice In Chains). 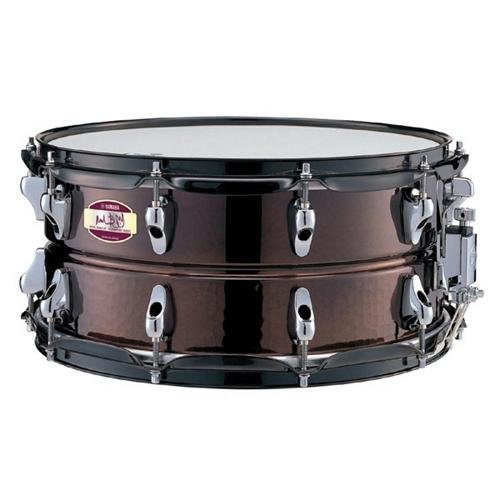