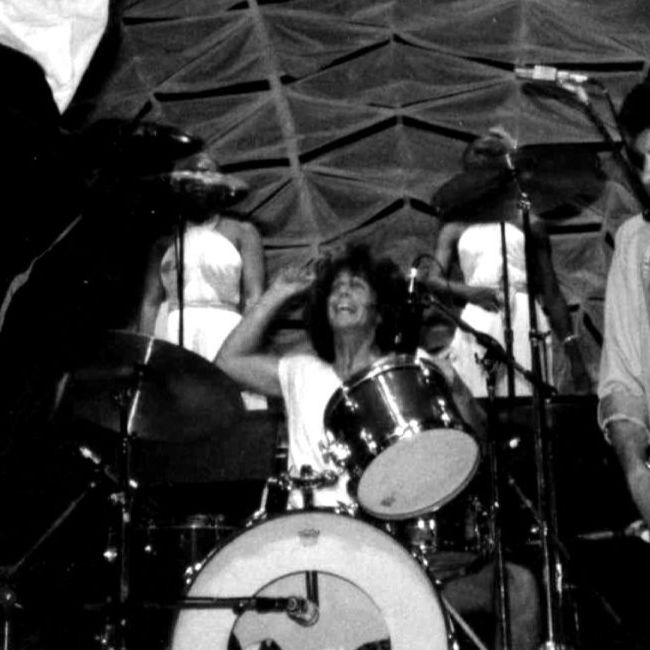 Yamaha is one of the most renowned brands in the musical instruments market (and not only that), but also in drums. As the company celebrated its 50th year in the drumming world not so long ago, we thought it would be a good idea to present the profiles of those of its endorsers who have left their mark on music history and have contributed to the enrichment of the drumming art. This particular text is about Andy Newmark, who has played the drums for the greatest names in rock and pop in his career spanning over five decades. 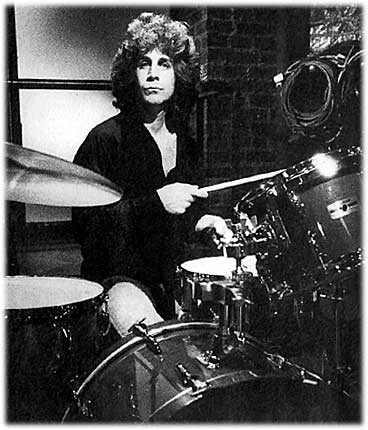 Andrew Newmark was born on July 14, 1950, in Port Chester, NY. and grew up in the nearby town of Mamaroneck. His mother was of Bermudian origin while his father, Charles W. Newmark, worked as Assistant District Attorney in New York City under District Attorney Thomas E. Dewey, who was famous for fighting organized crime in the 1930s and 1940s and later went on to serve as the governor of the State of New York as well as ran in the 1944 presidential elections against FDR.

Little Andy first became interested in the drums at the age of 9. Within the next 6 years, he was able to hone his craft to the point of being able to play paid gigs at 15. At 16, he moved to Bermuda, where he played with the first serious band – Bermuda Jam, which also featured former Savages guitarist Paul Muggleton.

The first big break came in 1971, when he was featured on an album titled “Anticipation” by an up and coming young female artist named Carly Simon. Newmark also played on the follow-up album “No Secrets“, which reached no. 1 on the Billboard chart, as did the single “You’re So Vain“.

From then on, Andy Newmark’s career took off and in 1973 he landed a gig with the legendary funk machine Sly and the The Family Stone. Newmark was recommended for an audition by guitarist Huey McCracken, who also recommended Steve Gadd and Rick Marotta (two more masters on Yamaha roster). Having arrived to the place, Newmark said to the bouncers: “Hello guys, I’m Andy. I heard Sly needs a drummer and I have to come to meet him.” He was ushered into Sly’s bedroom, where the master of the house was sleeping in a water bed. The latter had no idea who he was speaking to. He merely asked: “Are you funky?“. Andy knew he didn’t have too much time to make the first good impression. Sly asked him to play his funkiest beat on a kit made up of practice pads and cheap cymbals. The beat turned out to be funky enough to make Sly Stone (who had already been dubbed the new James Brown and was about to revolutionize American dance music) want to have this unknown drummer in his band. Andy Newmark was the drummer on the album “Fresh” (1973) and performed live with them for two years after that.

Remember John Lennon’s “Woman” and “(Just Like) Starting Over“? What about Roxy Music’s “More Than This” and “Avalon“? If so, you know what this is all about. If not, find out as soon as possible. It was all Andy Newmark…

Andy Newmark has been a Yamaha artist since 1978.