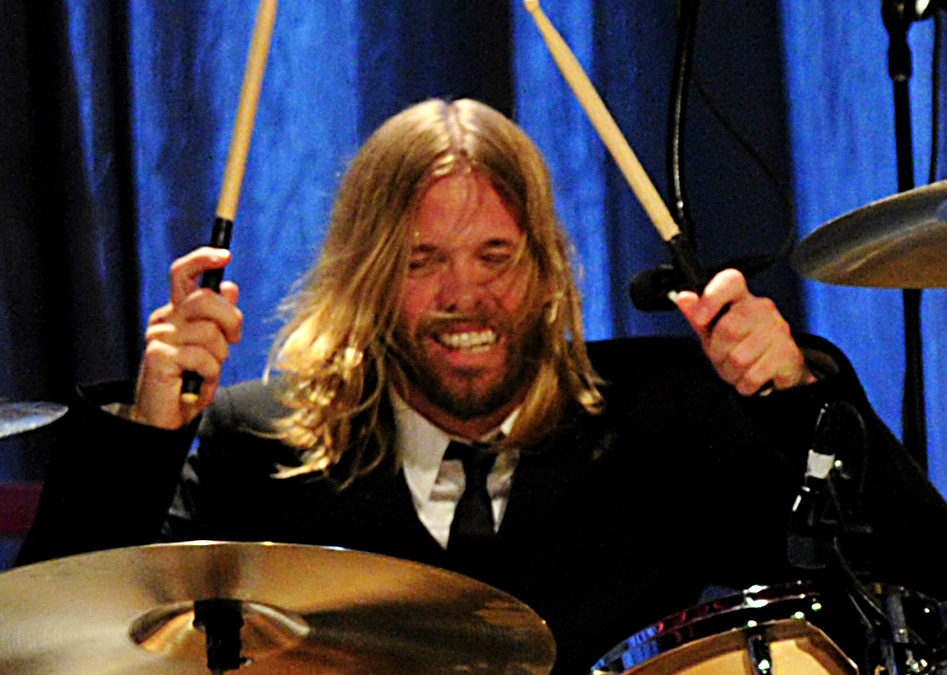 Some time ago, we informed about accusations from Foo Fighters ex-drummer, William Goldsmith, alleging vile intentions behind Dave Grohl having re-recorded Goldsmith’s parts for the band’s album “The Colour And The Shape“.

In an interview for Beats 1 on Apple Music, Taylor Hawkins sheds some new light on the situation: 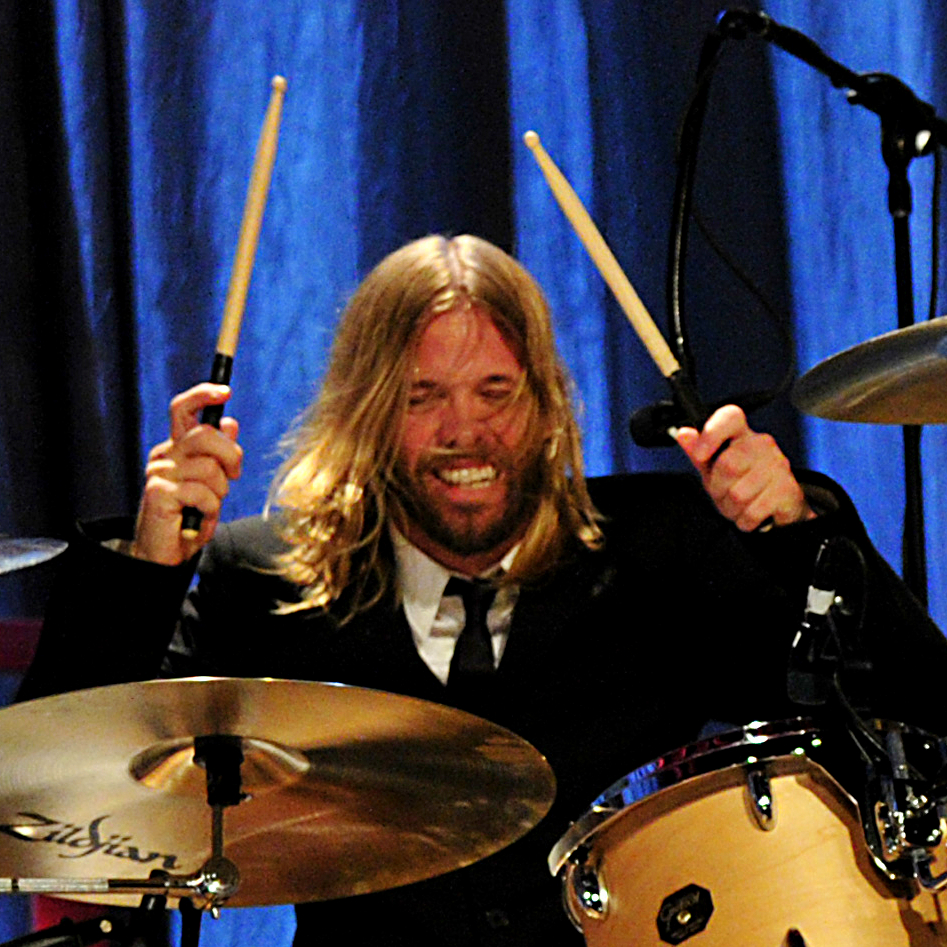 (Photo via: the Internet)

“The studio is a completely different thing than live dude, it couldn’t be any more different. The microscope is on. The first drummer for the Foo Fighters buckled under the pressure, and still blames Dave for that. It’s like no dude, and Dave never fired him by the way. Just so we’re all clear, Dave never fired him. He [William Golsmith] quit. He keeps going on these blog adventures. Dave never fired him, Dave never wanted to fire him.”

William Goldsmith played in Foo Fighters between 1995 and 1997 before leaving the band over Dave Grohl re-recording his drum parts for “The Colour and the Shape“. Taylor Hawkins joined the band for the tour promoting the album.

Listen to the interview HERE.