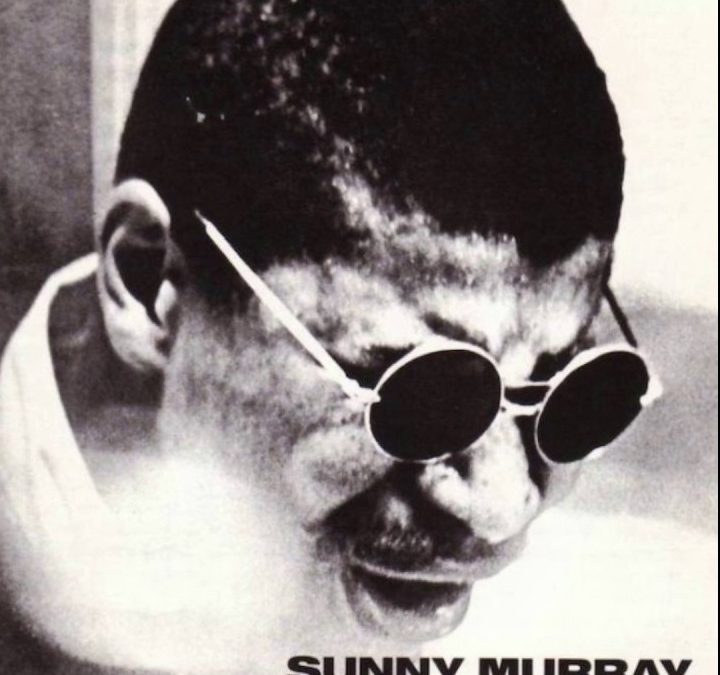 Sunny Murray, free jazz drummer, true virtuoso of improvisation and a famous bandleader has passed away two days ago. He was 81. The information was confirmed by his half-brother, saxophone player Conny Murray. 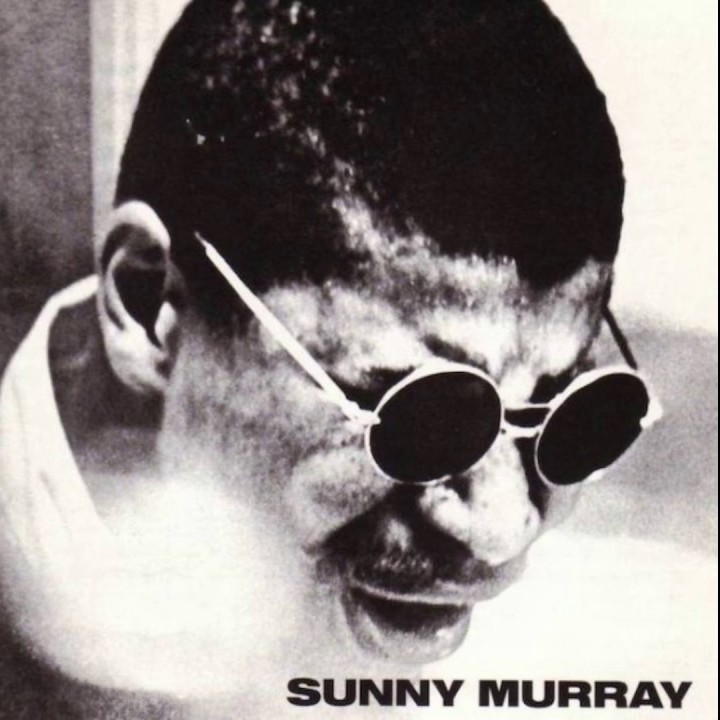 Sunny Murray was a pioneering free jazz drummer and bandleader of the free jazz movement. Murray played and recorded with many giants of the avant-jazz genre, most regularly  Cecil Taylor, who got Murray his start on the New York experimental jazz scene after moving to the city from his hometown of Philadelphia. He has also collaborated with Max Roach, John Coltrane and Sonny Rollins. n the late ’60s, Murray began to record as a bandleader on various labels, bolstering his reputation as one of his scene’s most inventive and explosive drummers, flouting the conventions of time and form that had defined the genre prior to the 1960s. Murray later moved to Paris, which is where he lived up until the end of his life.

We send our deepest condolences to the family and friends of Sunny.

You can watch his famous drum solo from 1968 below.