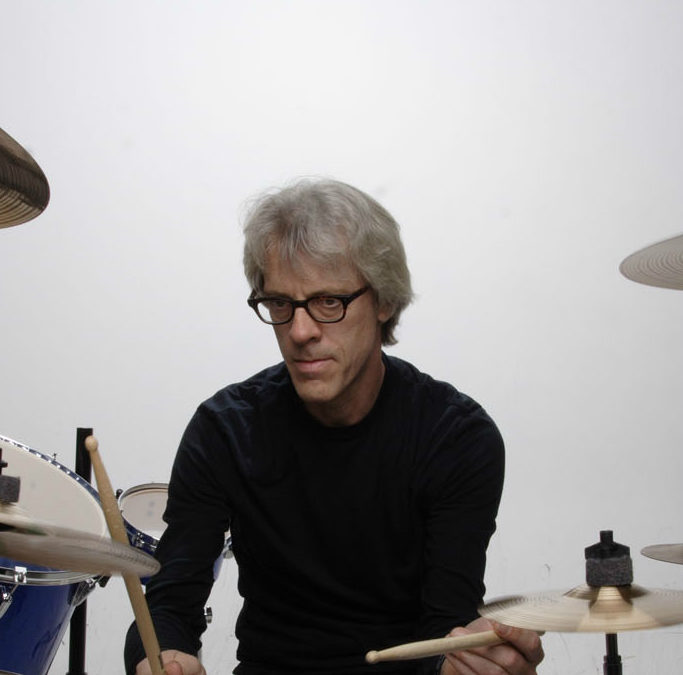 Master of creativity at his finest!

Stewart Copeland is a great drummer, mostly known for his huge role in a band called The Police. But not everybody knows, that he plays not only the drums. He can play literally everything! His single debut “Don’t Care” which was recorded under a nickname “Klark Kent” reached UK charts much earlier than “Can’t Stand Losing You” by The Police back in 1978! He is also a composer. He makes music for films and video games, also some orchestrations, he played with Les Claypool of Primus etc. But he isn’t done yet! And now he is striking again with some mindblowing sounds. 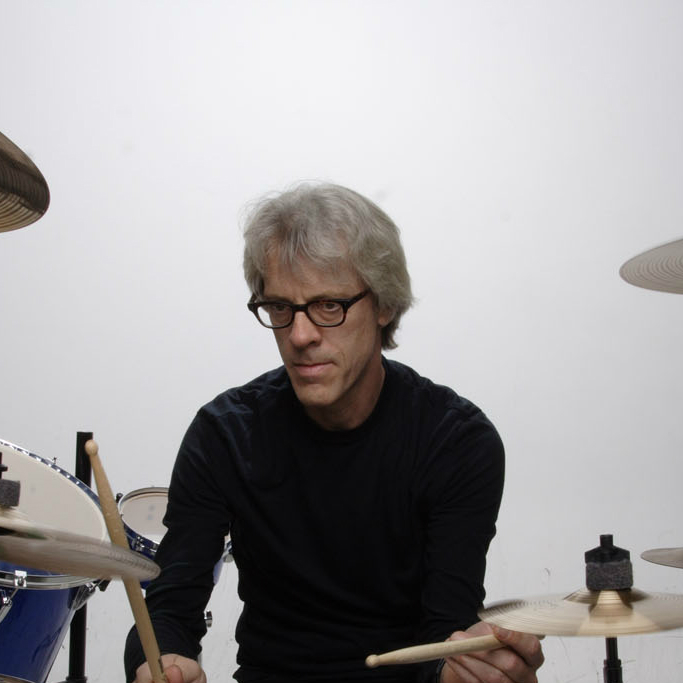 He recently visited Paste studio in New York, but this visit had nothing to drumming. He came there to promote his brand new project- Gizmodrome. It’s a very special band, and at the beginning it wasn’t even supposed to be a band. “It was just an excuse to go to Italy and enjoy the Italian summer, under the Italian sky, playing in palazzo grounds on the piazza…,” he said. “It wasn’t even a project; you couldn’t even dignify it by calling it a project—no agenda, no promotion, no product. The agenda was pasta.” Stewart says. It’s been a decade-long meal. Let’s go back to 2006, when Copeland and pianist Vittorio Cosma, wrote some music under the name Gizmo. Ten summers later, Cosma called to say that an Italian label wanted to make a record, and that they could probably convince King Crimson guitarist Adrian Belew to join. “Well, if we’re gonna get Adrian, let’s get Mark!” Copeland replied, talking about his friend Mark King, who plays bass in English new-wave band Level 42. “About 20 minutes later, four of us are on our way to Milan.” That’s how it got started. And now please watch Stewart as a GUTARIST as he presents band’s song “Summer’s Coming”:

How do you like Stewart on guitar, and what do you think about the music of Gizmodrone?