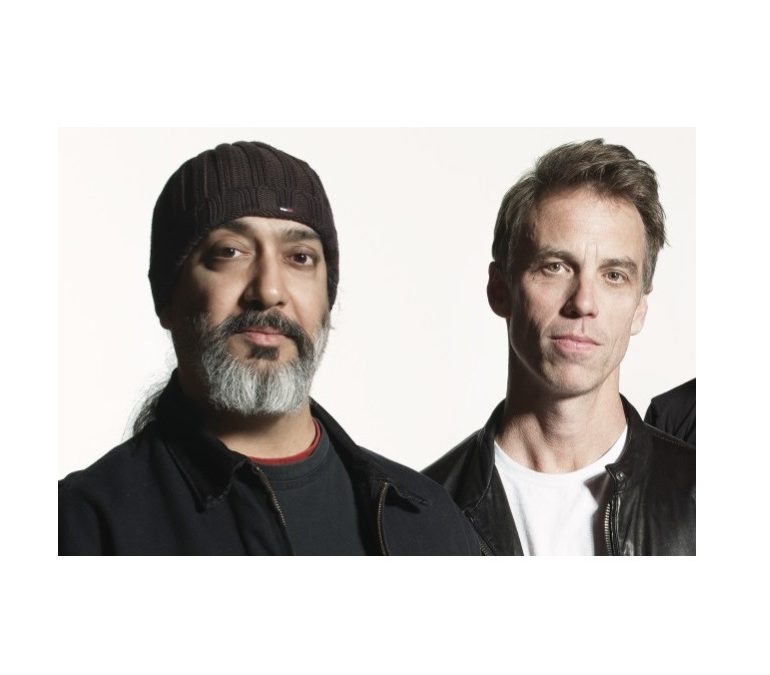 Great news for Soundgarden fans! Two members of the band, drummer Matt Cameron and guitarist Kim Thayil, will perform together for the first time since Chris Cornell’s tragic death. They will share the stage during the Northside Festival in Denmark on June 8, where Cameron will appear as a special guest of the MC50. 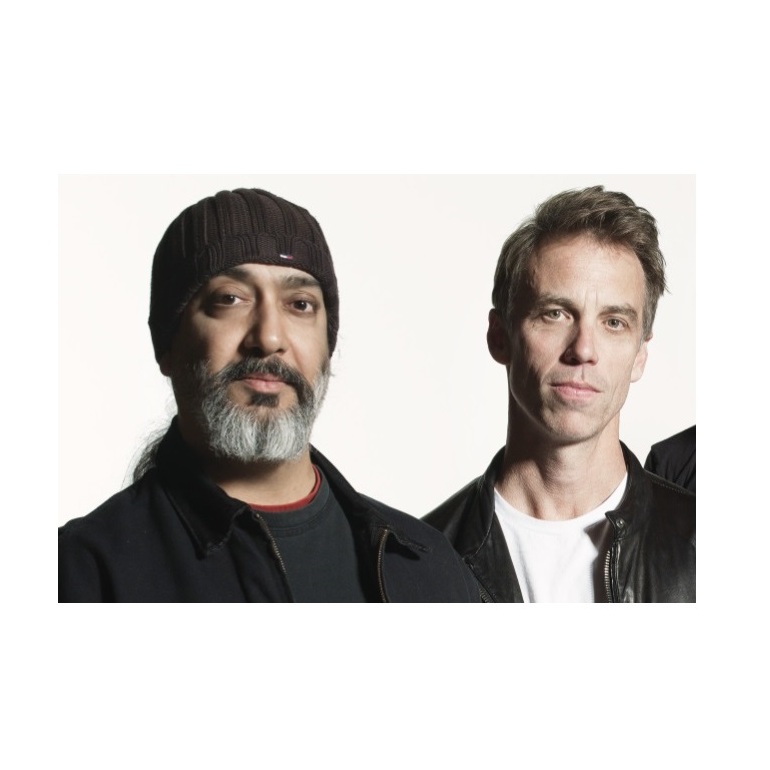 The latter band has been formed to celebrate the 50th anniversary of MC5’s album “Kick Out The Jams“. Guitarist Wayne Kramer has recruited Kim Thayil on guitar, FUGAZI drummer Brendan Canty, King’s X bassist/singer Doug Pinnick and many guests. Soungarden drummer Matt Cameron is to make an appearance during one of the songs.

The last time the two Soundgarden members appeared together in public was at the Human Rights Watch gala, which they did to lend support to Chris Cornell’s widow, Vicky Cornell, who was receiving a posthumous  award for her late husband. Chris Cornell, Soungarden’s singer, guitarist and songwriter, committed suicide in May last year after the band’s concert in Detroit.