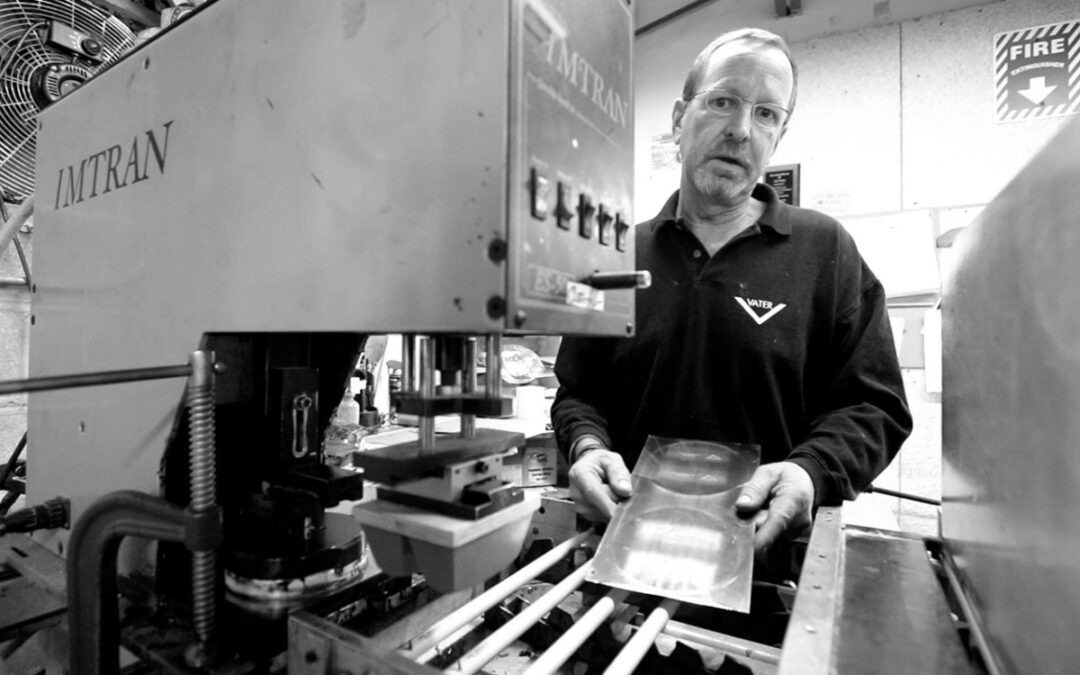 Another crushing loss early in 2020 for the drumming world! Drumming and Drumstick Pioneer Ron Vater Has Died, Age 63. The news came via an announcement on the company’s social media accounts 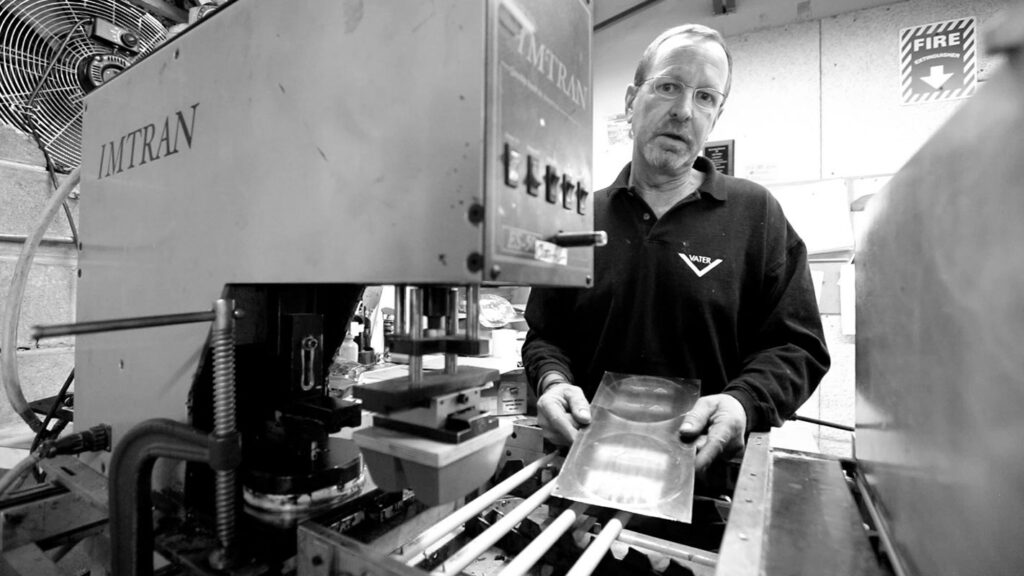 “Ron Vater’s life was immersed in drumming and drumsticks from childhood. He spent many days of his youth at his grandfather’s store, Boston’s legendary Jack’s Drum Shop. Jack Adams (Joan Vater’s father) would bring Ron and his brother Alan along with him to see many of his friends’ concerts when they came through Boston including, Buddy Rich, Louie Bellson, Elvin Jones and many more.

His late teens and early twenties saw Ron working at C. Vater Music Center in Norwood, Massachusetts where Ron was a life-long resident. Ron, along with Alan, would help run the store with their father, the late Clarence “Clarry” Vater. It was while working at this store that the Vater drumstick business was essentially conceived. They experienced a drumstick supply issue from a well-known manufacturer at the time, and Ron and Alan took it upon themselves to rent machine time locally and start turning their own drumsticks for the store, just as Jack Adams had done at his store in the early 1950s.

The Vater brothers made their drumstick manufacturing a full-time endeavor in the mid-1980s. They were soon working with leading brands in the industry, producing drumsticks for Pearl, Tama, countless drum shops across the USA and so on. It was at that time that Vic Firth himself asked the Vater family to manufacture hickory drumsticks for his own brand. Ron and Alan worked closely with Vic, side by side, at their factory designing many of Vic Firth’s models that still exist in the market today. That then lead to the design and manufacturing of Zildjian drumsticks and many other brands, until the proper Vater brand was launched in 1991.While the family continued to manufacture for others, as they still do today, the Vater brand became their main focus.

Being naturally mechanically inclined, Ron Vater oversaw the happenings on the Vater factory floor every day. He would troubleshoot, maintain, set up and operate the machines, all while teaching other workers along the way, including working alongside his son Dante. Ron would sharpen the knives for the lathes, keep an eye on the quality control portion of the factory floor production process, while surrounded by Vater’s employees, many of whom have been with the company for decades.

Ron loved Vater Percussion. He loved his high school sweetheart and wife of many years, Susan. He loved their boys, Eric and Dante Vater. He loved cars, fishing, spending time with friends and the many Vater artists that became part of his extended family over these years. He loved that the drumsticks Vater Percussion made were being used around the world by passionate musicians.

Ron Vater will be missed by all those who knew him and worked with him. His passion and commitment to manufacturing the best drumsticks in the world will be carried on by the Vater Family, the many dedicated Vater Percussion employees and by all of you who create music and express your percussive passion with Vater products.”