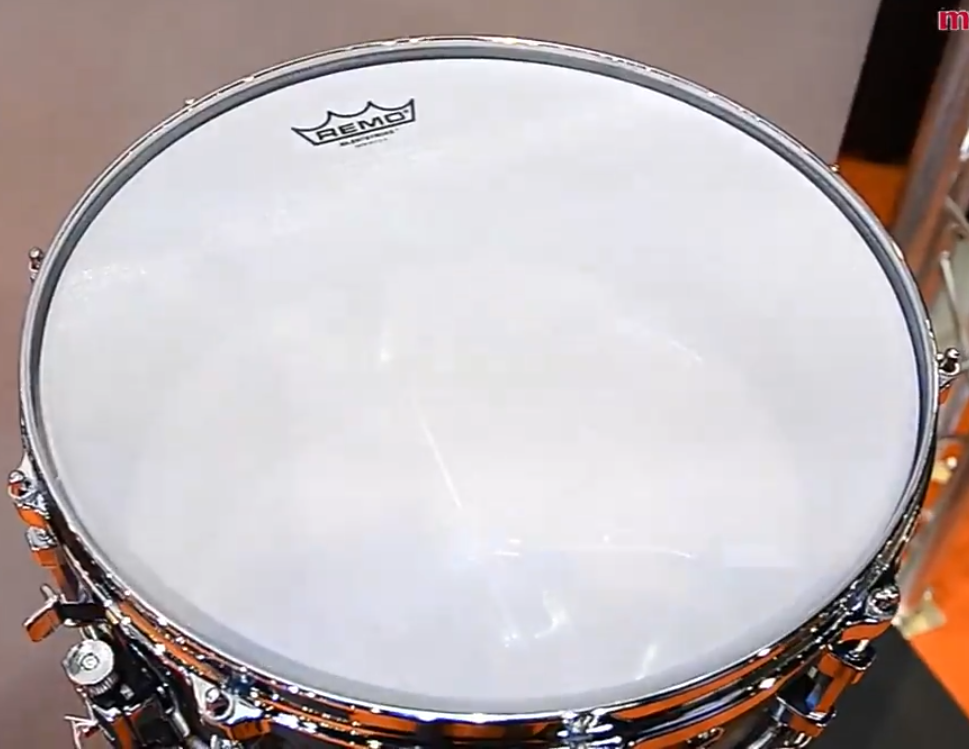 Here is a clip from Remo – the legendary American drumhead manufacturer.