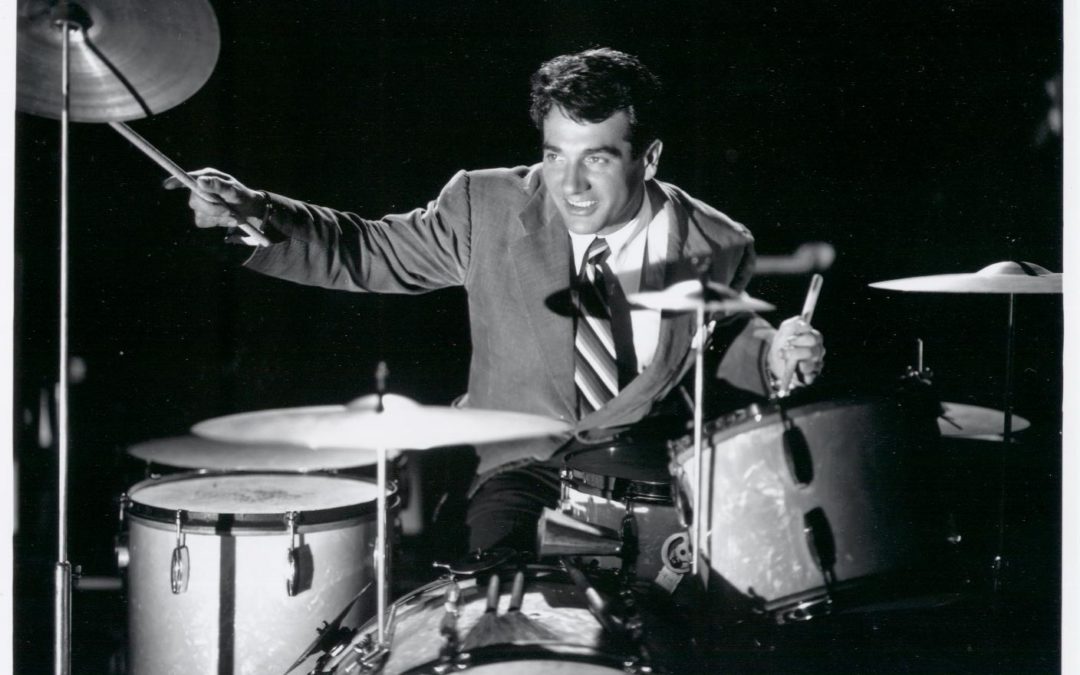 A drum intro is another strange animal. Come to think of it, who and why should need something like that (especially in the pop charts)? It may be a bit different in the case of more complex music, such as metal, prog, djent, jazz or fusion, as it is more about surprising the listener from the very first moment. However, a pop tune, or even a mega popular rock track, would still have the same vocal melody, guitar riff, sax line or whatever resonates with the audiences, and would still be a hit. In theory, at least. Let us see if it is always true…

An incredibly energetic intro, almost a drum solo by Ron Wilson to open the song (also found in the middle). All the young drummers in 60s America would practice that till they dropped. Ask Rick Latham for one.

Kick, snare, twice the hi hat, twice the snare, rack tom, floor tom – eight notes. That’s exactly what it takes to make an introduction to one of the biggest tearjerkers in the history of pop. Simple and yet so effective. When I sometimes hear it on the radio without the drum intro, it simply isn’t the same, at least as far as I am concerned…

A very simple triple-based fill using toms and a snare, which introduces a really effective shuffle groove utilizing open hats in some nice places. That’s all our countryman Clem Burke needed to have his creative part and adorn this No 1 hit in the US, the UK and Canada.

Snare ghost notes put to an excellent use to introduce one of the best grooves of the 1990s. Aaron Comess is a Berklee graduate and a former student of Bernard Purdie’s, so it was no accident…

Englishman Keith Forsey – the studio drummer for producer Frank Farian and Boney M – did a great job on this one (as in the group’s other hits). It is also his playing that makes the generation of Europeans born in the late 1960s and early 1970s (younger ones, too) Boney M’s children. In the sense of having grown up to those grooves, that is (but also in the other sense). I dare say this drum intro is the “Sing, Sing, Sing (With A Swing)” of the disco era.

Perhaps it is not worth a million bucks, but this beautiful groove crowned with a very spare but efficient fill just before all the other instruments come in had to find its way to a list of this type made in Poland. A true gem by Wojciech Morawski – one of the most important drummers in Poland in the late 1970s and early 1980s.

Rumour has it that after Terry Williams had recorded all the drum parts for the multi platinum “Brothers In Arms” album, Omar Hakim was called in to rerecord the whole thing, which he did in just two days. Almost the whole thing, that is. This great drum intro simply couldn’t have been made any better…

A track that is slightly overshadowed by Michael Jackson’s later hits, especially in this part of the world, but it was the first of the incredible string of Jacko’s No. 1s in the 1980s. Legend has it, producer Quincy Jones asked JR Robinson to play something that would forever be associated with this song. Mission accomplished, if you ask me…

In 1991, it was with this drum intro / fill that Dave Grohl kick-opened the door so the iconic riff could enter the hearts of millions of music fans all over the world. As much a breakthrough as song number one…

The start of everything in modern drumming. One of the first hits of the swing era (if not the first one), the first true drum hero (our countryman – Gene Krupa), and the first drum intro to have been remembered by the peers and generations to come. Is there a single person in the world who has not heard this beat?

The Pretenders – “Middle Of The Road” (drummer: Martin Chambers)

This intro is the first ever drum part that attracted my attention as a kid (I was 11 when this song was released as a single). To this day, I’m blown away by the power and expression Martin Chambers executed it with. Although the intro is not as widely remembered as the other 10 on this list, I am not including it here as a supplement solely due to personal sentiment. After all, it is an example of some great drumming…