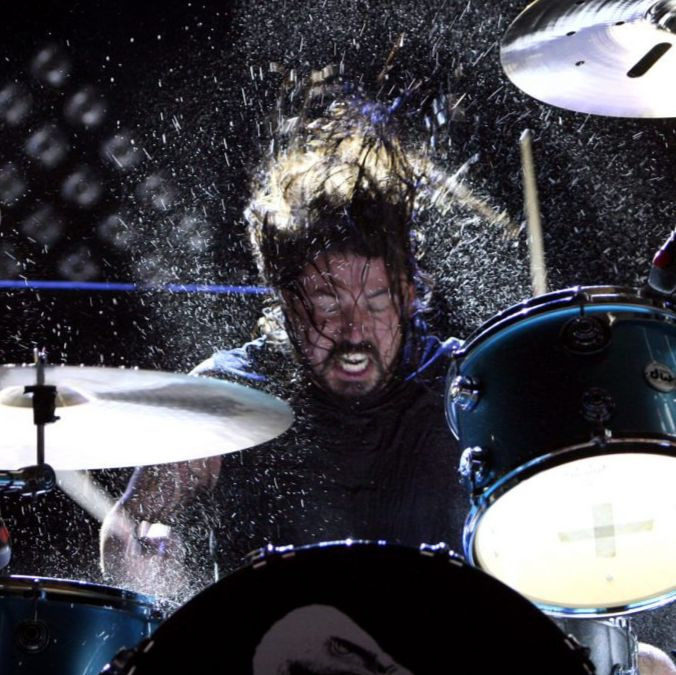 A drum fill is one strange animal. On the one hand, it is one of those moments (maybe even the most important one) when a drummer can finally be in the center of listeners’ attention. He or she has a chance to adorn and spice up a song. How many times have you thought or said: “What did he/she just play there? What a great fill!”. On the other hand, one has to realize it is not the drum fill (at least not ONLY the drum fill) that makes a track a classic. Let’s face it – there are more songs loved by listeners the world over which are completely stripped of drum fills or such where their role reduced to the minimum. After all, Michael Jackson’s “Billie Jean“, “Stayin’ Alive” by the Bee Gees, “Dancing Queen” by ABBA or “Purple Rain” by Prince are everything but drum-fill driven. How many drum fills have caught the attention of the average music listener who is not a drummer or does not expect this kind of attraction when listening to music? Well, we think there are at least a few and for that reason we have decided to present our own, subjective list of ear-catching and effective ways to put some musical icing on the musical cake. However, we would like to stress that we are not going to focus on artistically ambitious and complex music (jazz, fusion, prog, metal) as it deserves a separate article. Hence the title including the phrase “a million dollars”. This means we are concentrating on songs that have anchored in the awareness of the mass listener.

The drums come in at 0.26. A classic fill which heralds what was just starting to happen in American black music, i. e. gospel chops. In this case, it’s more about the way the snare and the toms sound than busy fills, but we are still dealing with a powerful entry here.

A shameless jump on the disco bandwagon, which was such a popular genre in the second half of the 1970s. We have to hand it to Carmine, though – the fill finishing the instrumental section in the middle (2.51) isn’t so obvious after all but at the same time doesn’t make dancing difficult at all. Brilliantly arranged and performed.

Most people think it’s Tico Torres, but it actually was a true session ace, Kenny Aronoff, who came up with the monumental drum fill just before the last chorus. Maximum effect with minimum medium of expression. Artistry of the highest level!

An African American drummer with an amazing drive and a mighty, Bonham-like way of hitting the drums, which he was not afraid to apply to a pop top-five hit. Each of the fills preceding the choruses is played differently and with more power leading towards the climactic final fill before the last chorus. Dance rock? Rock dance music?

The unerring and irreplaceable Jeff Porcaro, this time without his band mates from Toto. The fill starting at 2.57 is so characteristic for this great musician (i. e. played flawlessly, imaginatively and with a great sense of musical context) that it could easily compensate for the agony of the fifth hour into the afters following a cousin’s brother’s horse’s wife’s wedding…

The triplet-based fill played on the snare and finished off with a single bass drum note and a pause (0.16) is so effective that D.J. Fontana repeats it four times in this rather short song. Plus, there’s been no complaints about it from dancers all over the world in the last sixty years or so…

The fill starting in the first minute and forty fifth second could serve (and probably does at some schools) as a model of the ultimate introduction to the next section of a song. Killer sound, too..

The characteristic lick played at 0.51 caught the attention of thousands of kids in the 1980s and directed it towards the drums (including Dariusz “Daray” Brzozowski from Dimmu Borgir and Vader). Repeated before the final chorus, it completes the destruction. The ‘wow!’ effect exceeded all expectations. It just had to be included on this list.

There’s dozens of fills played by this drumming giant that come to mind, but it is “Stairway To Heaven” that functions as Led Zeppelin’s trademark song amongst average music listeners who aren’t necessarily die-hard Zep fans. This is where one can hear the most beautiful of simple drum entries (4.19) and the wonderful fill towards the end of the guitar solo (6.29).

Although Phil himself created a strong competitor in the no. 1 hit “Against All Odds“, one should face the music (or rather a drum fill) and conclude that “In The Air Tonight” features a drum fill which is probably the most characteristic and famous drum fill in history. It is also well-worn, but does it really matter?

Do you have your own suggestions for our list of million-dollar drum fills? Send them to us! Fell free to also comment on our rating…