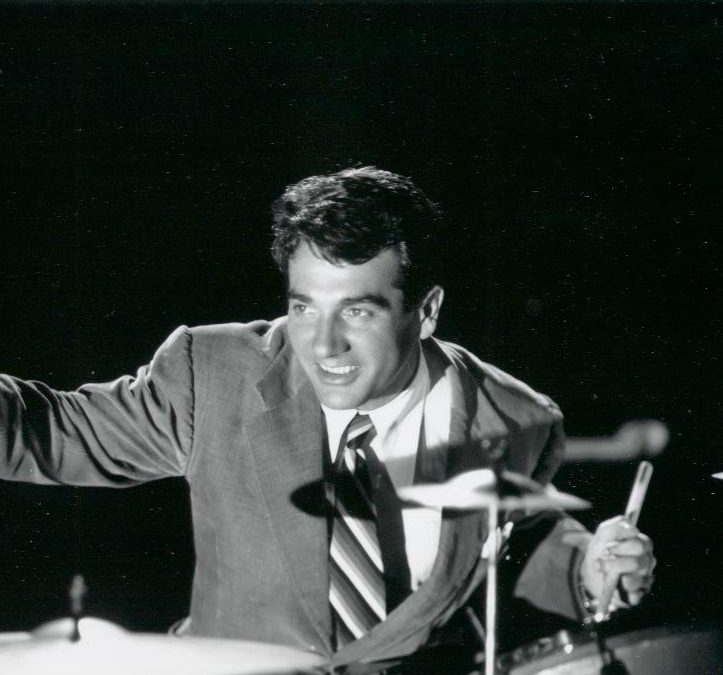 Our portal comes from Poland, where we have many great musicians, especially drummers. But we were just curious of how many international drumming stars has something in common with Poland. We have done a little research and we want to share the results with you. You know these drummers for sure, and if not- it’s time to change it! 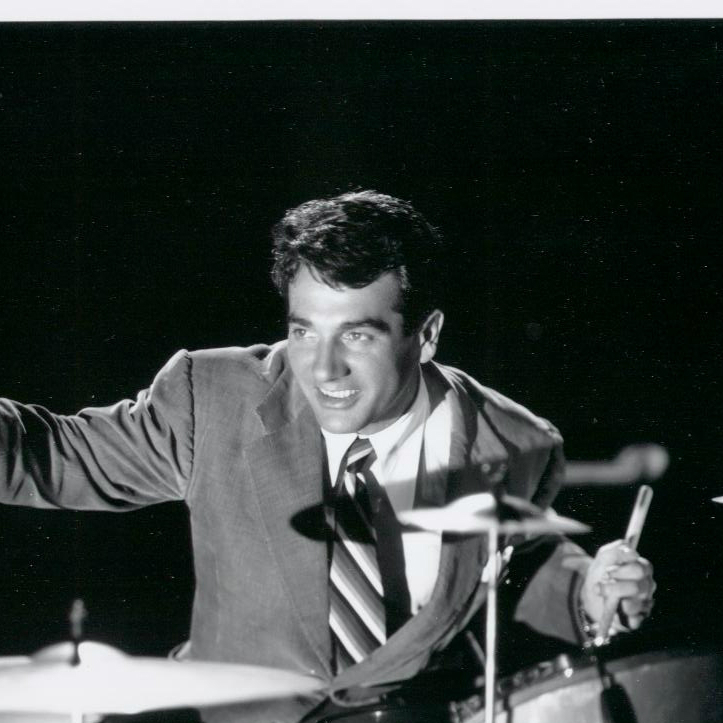 One of the most important drummers of all time. He is the son of Polish immigrant, Bartłomiej Krupa and Ann Oslowski (Polish woman born in USA). Gene had the huge impact on the look and use of the modern drum kit. He and Armand Zildjian came up with the names and way of using many types of cymbals which people use today. He is an absolute legend! 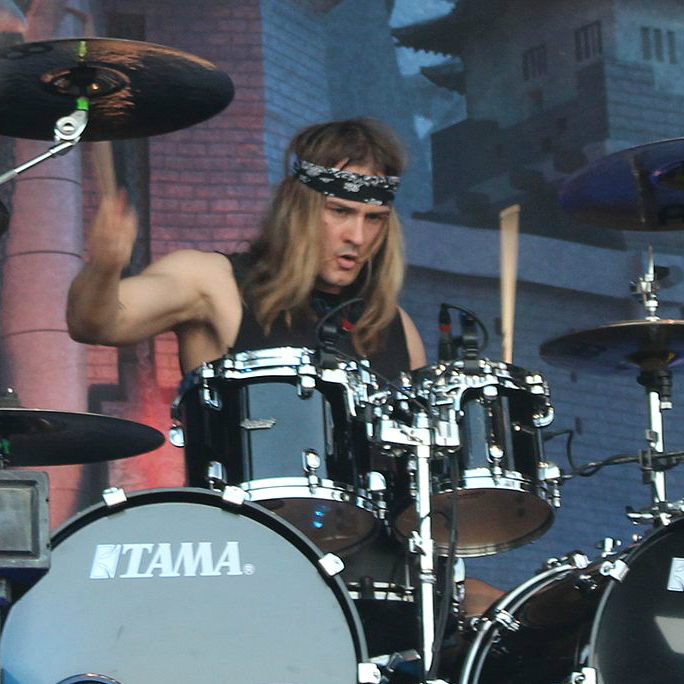 Paul is the former drummer of American band called Trivium. After he left the band he is a session musician and a drummer of his own project Bedlem. He also sings and plays the guitar in the cover band called Smells Like Nirvana. His parents are Polish and they come from Gdańsk. They left the country in the times of communism. Paul tattoed coat of arm of Gdańsk on his torso to remember the place of his parents’ origin. 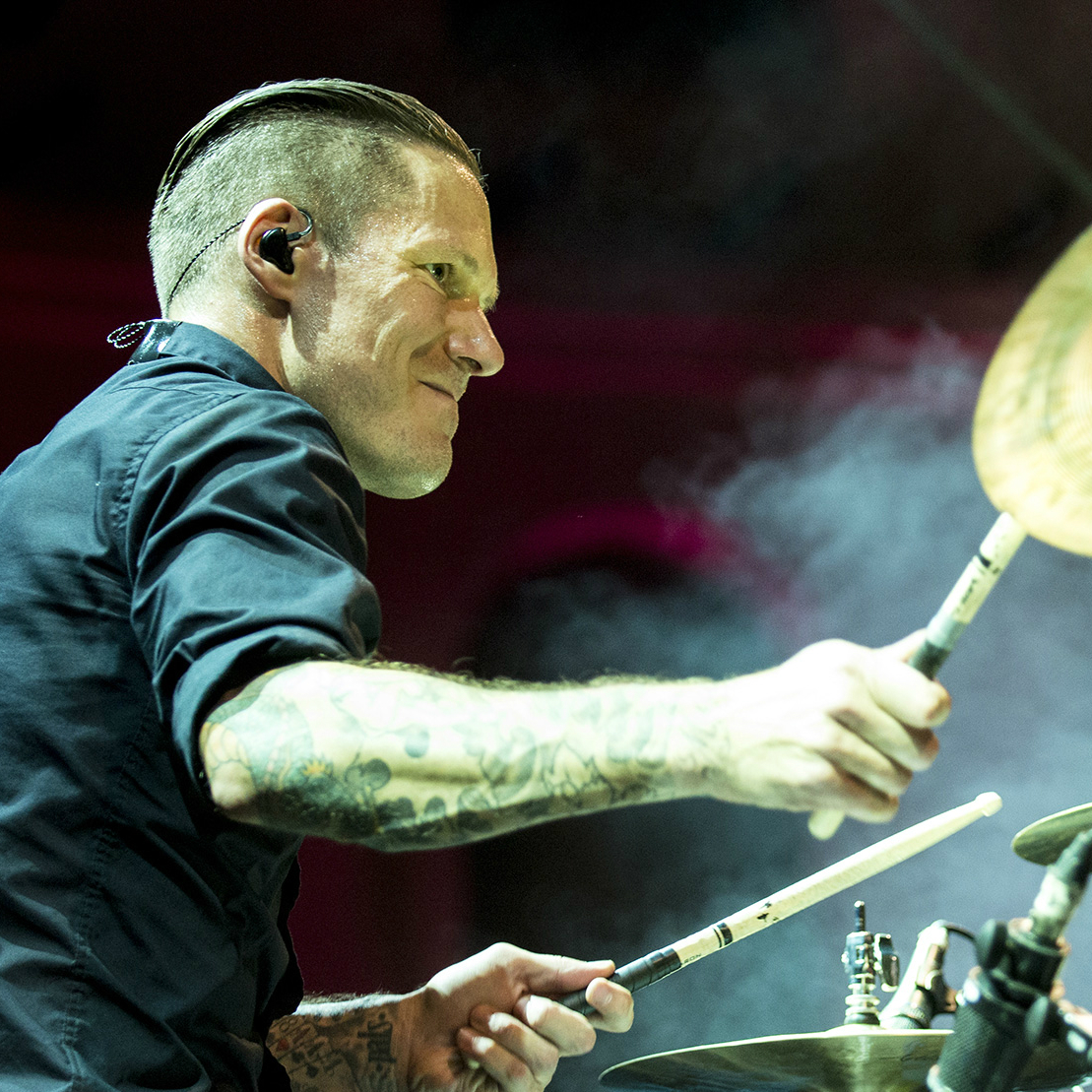 He is the drummer of the well known and admired band- Billy Talent. He was born in Canada, but his grandparents were Polish. Aaron and his friend, Benjamin Kowalczyk (also of Polish descent), came to the conclusion that they will start a band Thanks to them we can listen to such gems as “Red Flag”, “Fallen Leaves” or “Viking Death March”. 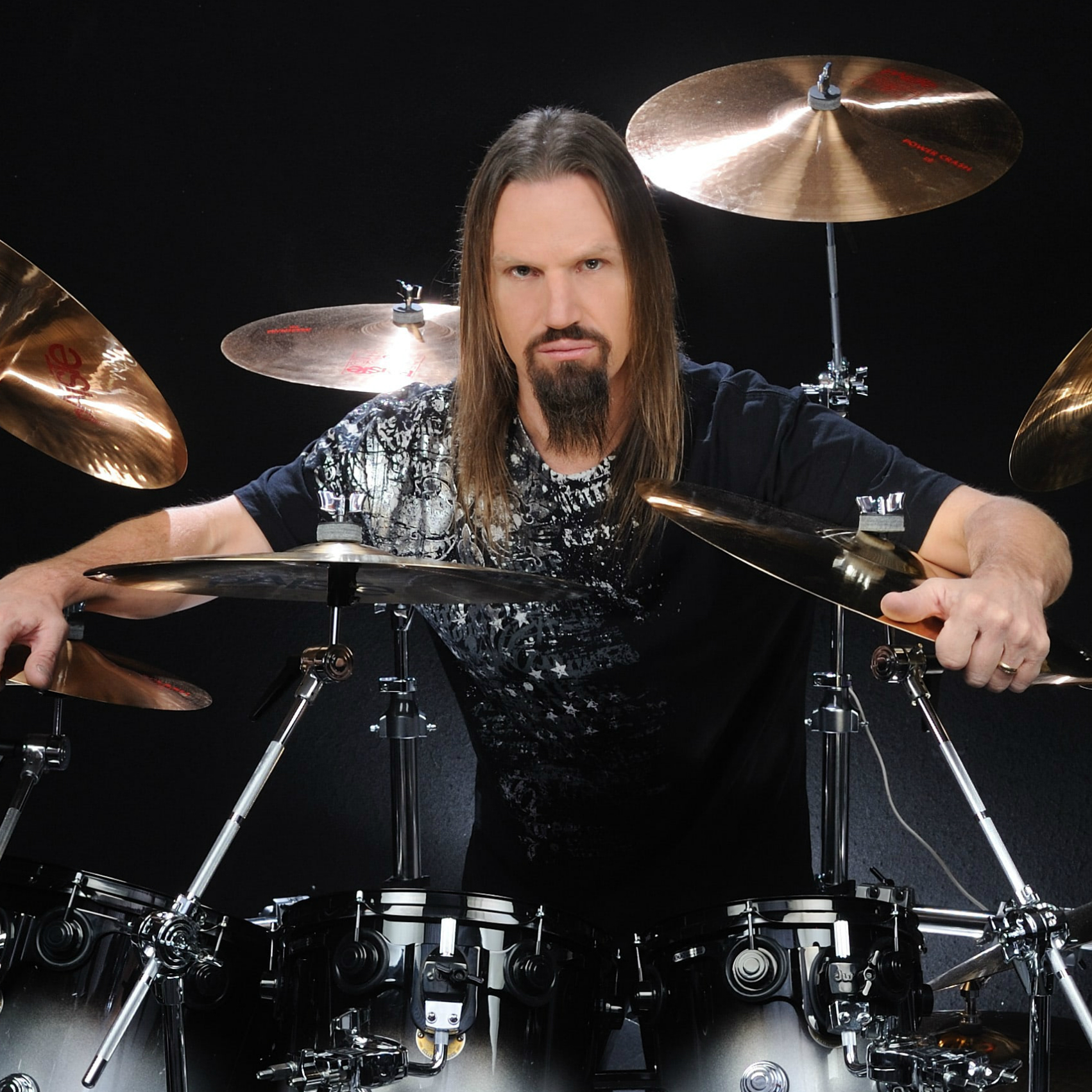 Drummer who was working with such acts as Juggernaut, Riot, Halford, Iced Earth or Sebastian Bach was born to the Polish family in San Antonio, Texas. His brother, Ron, is a guitarist in jazz-metal band called WatchTower. 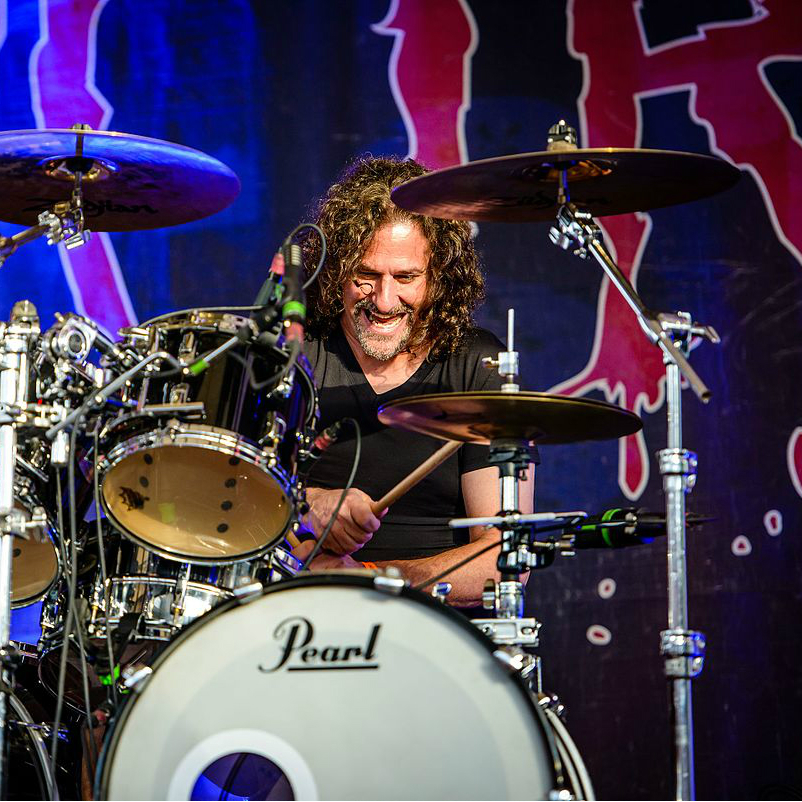 Legendary engine of the lethal death metal machine called Cannibal Corpse had Polish grandparents and parents. We can only guess that this may be the reason why Paul is playing the Polish drum pedals- Czarcie Kopyto! 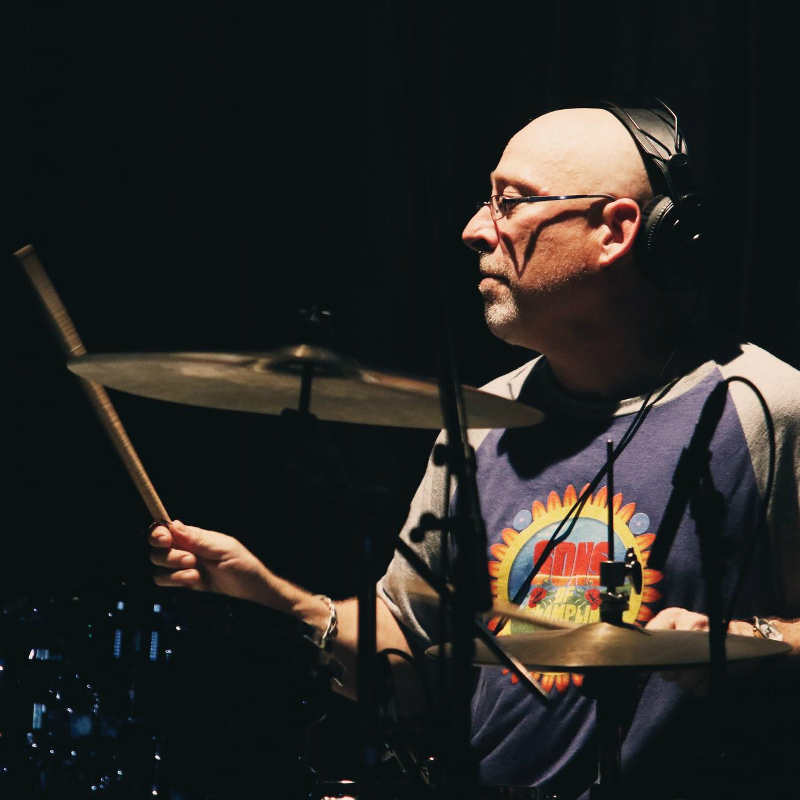 Session and touring drummer who has worked with the biggest names in the business. If you want to know these names, here they go: George Benson, Maynard Ferguson, Chick Corea Elektric Band, Brandon Fields, Michael McDonald, Natalie Cole Allan Holdsworth, Robben Ford, Michael Landau, Eros Ramazzotti, Tiziano Ferro, Alanis Morissette or Travis Carlton. His parents come from Katowice and Poznan, big Polish cities. Members of his family know Polish language and Gary thinks that Polish people are nice and that we have some talented musicians here! 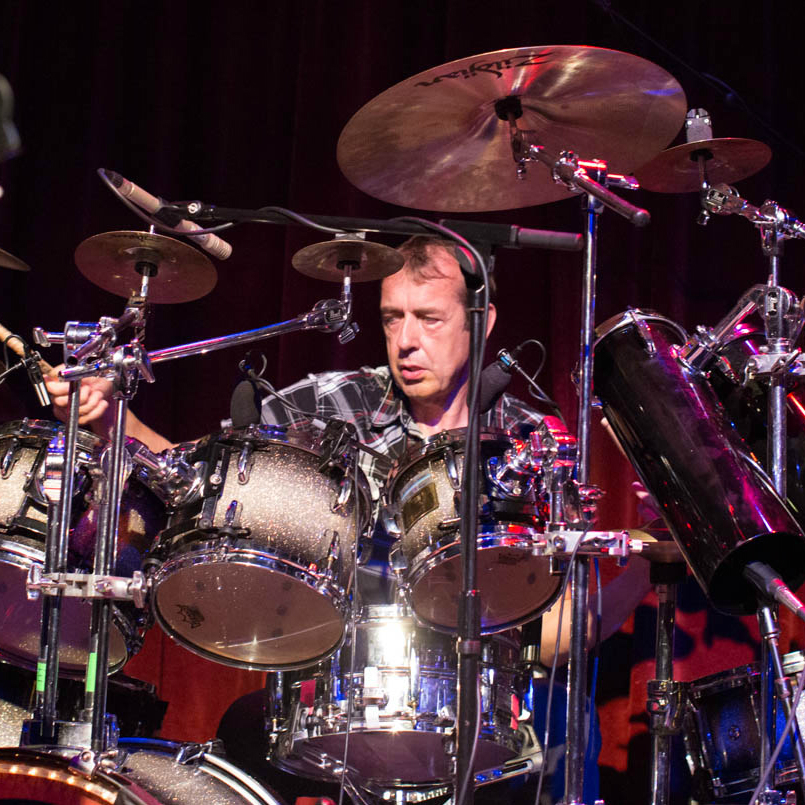 Mark is the son of British woman and Polish WWII veteran. He also has played with many famous acts of rock’n’roll world. But it wasn’t only rock music that he has served. His first major band was, and still is The Big Country. He has also worked with The Cult, Ultravox, From The Jam and Procol Harum. Pete Townshend czy Roger Daltrey. 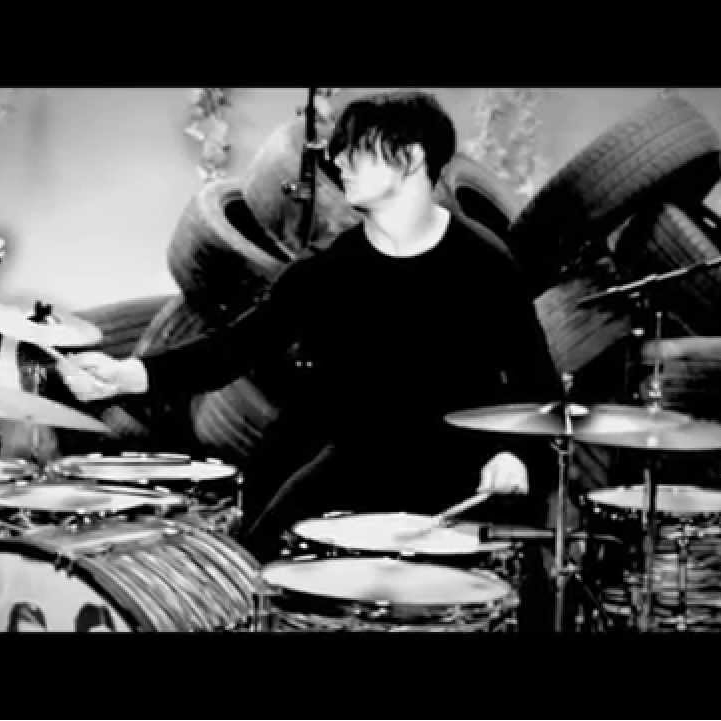 Jack is very gifted multiinstrumentalist. That’s why he is the drummer of The Dead Weather. He often talks about his Polish origins- his mother and grandmothere were Polish. After a great success with The White Stripes (which he has found with his ex-wife, Meg, the drummerette) Jack is performing as a solo artist. He has also worked with such names as David Bowie, Alicia Keys or Bob Dylan. 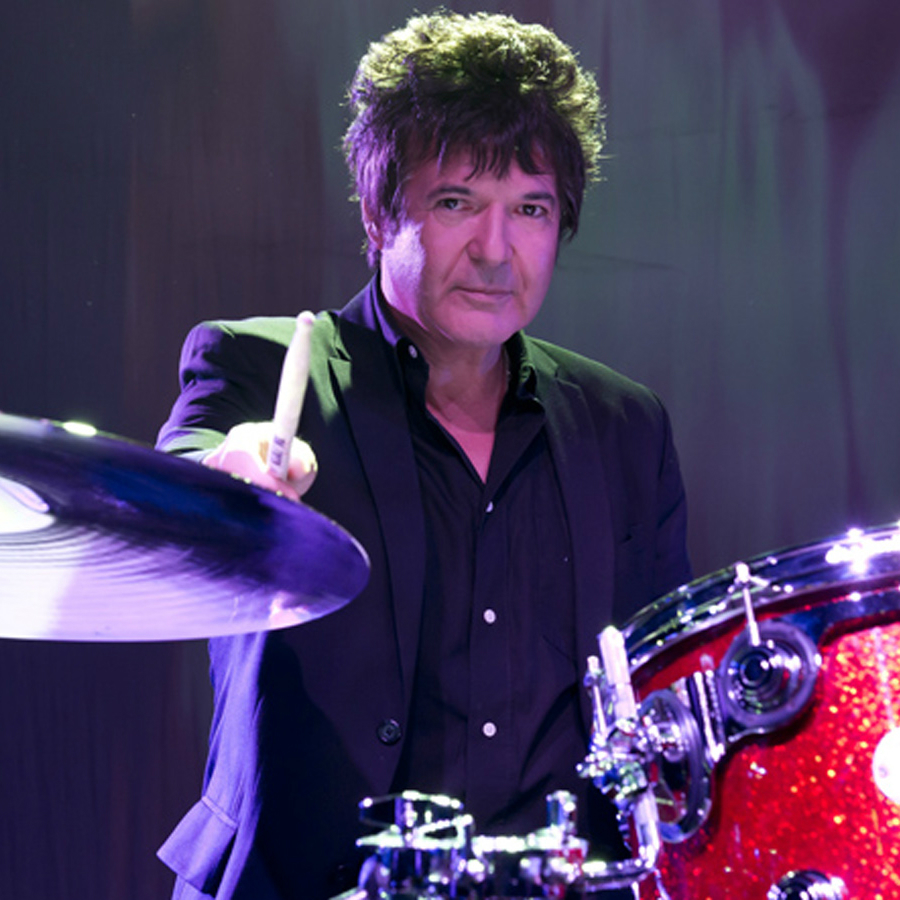 Clem’s real name is Clement Bozewski. He is the drummer for the legendary Blondie. When Blondie was about to disband, he wast standing his ground and tried to save it. They are still playing and touring after a long hiatus of course. He also performed with Patti Smith, Pete Townshend, Iggy Popem, Eurythmics or Joan Jett. He is of Polish and Italian descent. 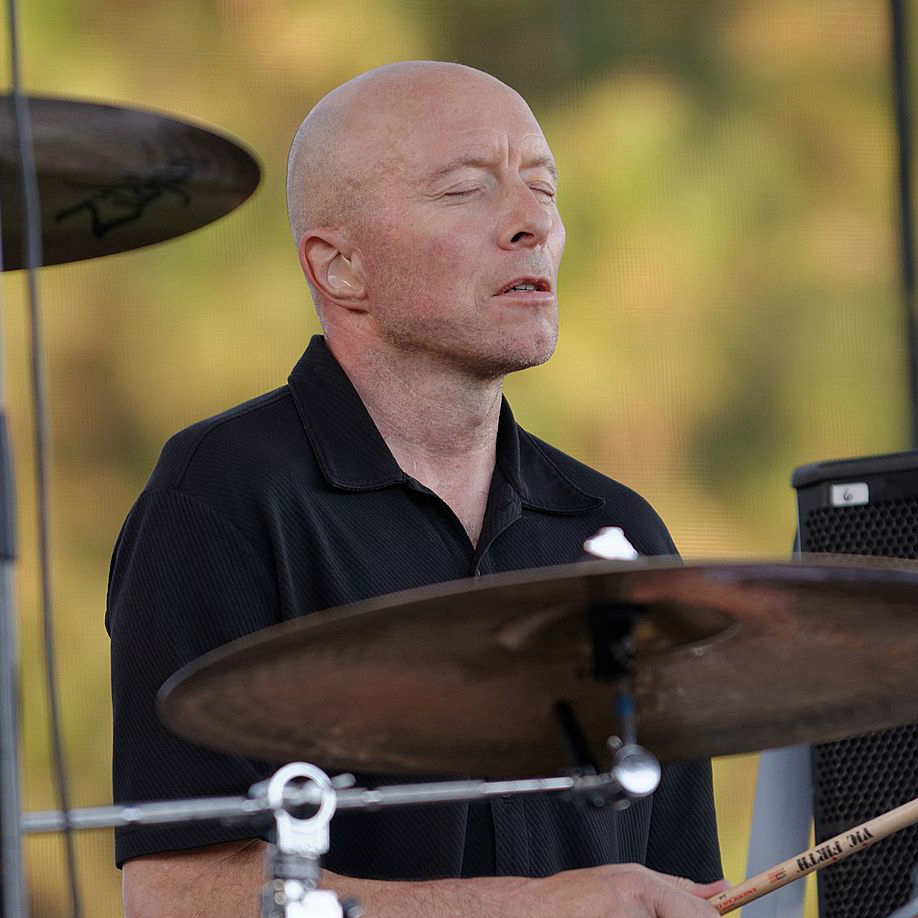 Drummer of Polish and American descent. He plays in american alt-rock band called 10,000 Maniacs for more than 30 years. He is also an educator. He has also played with such acts as The Elements, Only Humen or Rosaleen Marion Band.

If you know other notable drummers of Polish descent feel free to comment! We want to know them, your opinion on them and everything that you think of this rating!