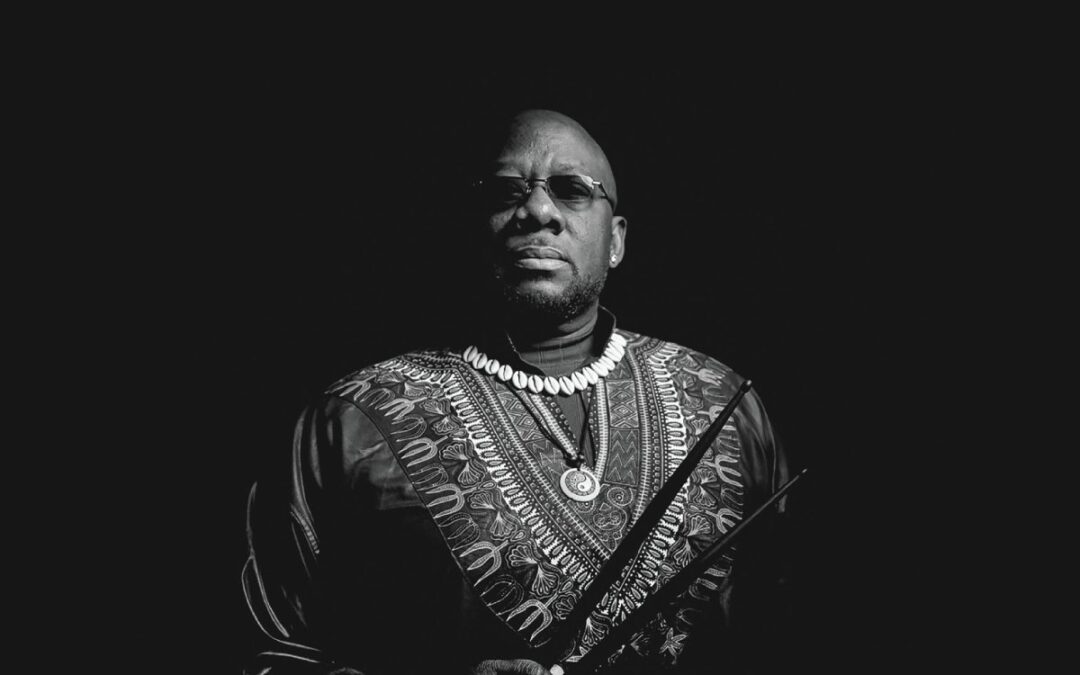 Only yesterday the drumming community was dealt yet another blow with the passing of Ralph Peterson – drummer, composer, band leader and educator. Peterson passed away on March 1 following a six-year-long battle with cancer. 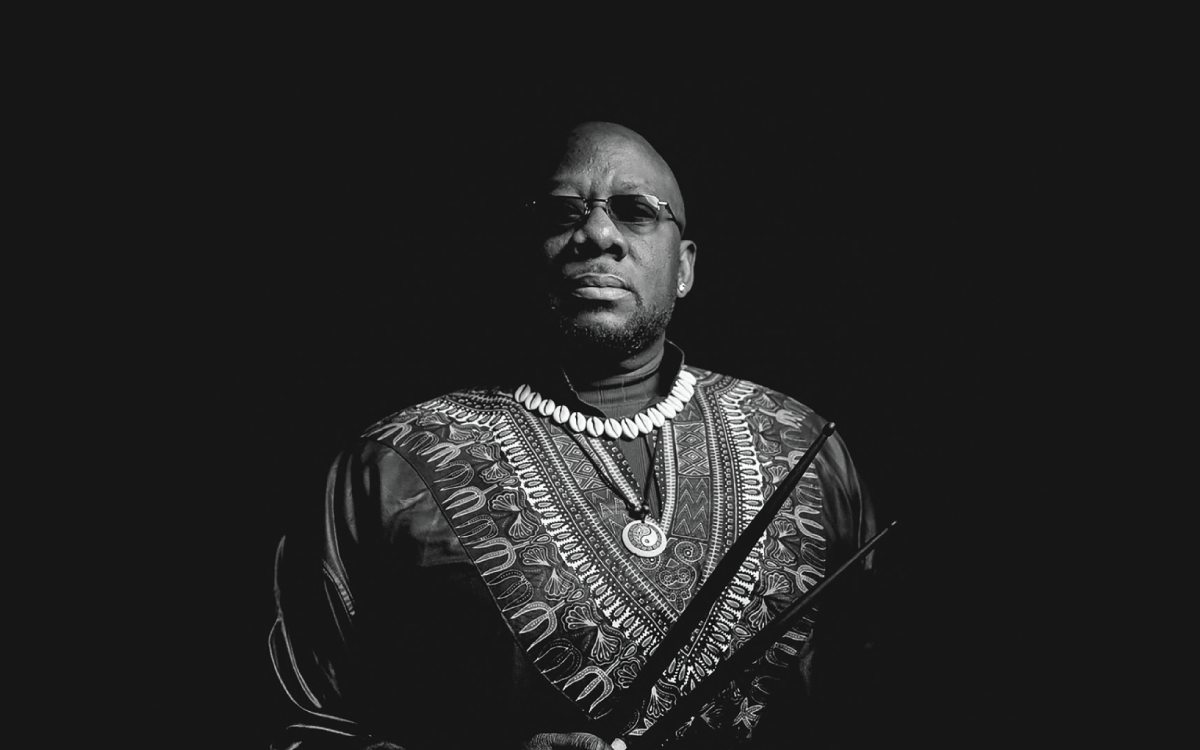 For 38 years, Ralph Peterson Jr. was one of the most distinctive and recognizable drummers in jazz. His amazing talent behind the drum kit led to collaborations with the likes of Branford Marsalis, Wynton Marsalis, Roy Hargrove, Michael Brecker, Ron Carter and The Roots, to name just a few. He was also hand-picked by the great Art Blakey as the second drummer in the legendary band leader’s Jazz Messenger Big Band until Blakey’s 1990 passing.

Peterson’s work as a band leader included Ralph Peterson Quintet, Aggregate Prime and The Messenger Legacy. As a sideman, he appeared on more than 150 albums. He also had his own record label called Onyx Productions.

Ralph Peterson was also a highly acclaimed and respected educator, who taught at Berklee College of Music in Boston and University of the Arts in Philadelphia.

As a drummer, Peterson was endorsed by Meinl Cymbals, Vic Firth, Evans Drumheads, Cympad and Mapex Drums (the longest running artist endorser in the brand’s history).

“The drumming community has lost a titan, the Jazz community has lost a fearless warrior and Mapex has lost the longest running artist endorser in the history of the brand. Ralph’s fierce advocacy for maintaining the Blakey-esque hard bop traditions was evident in his drumming and in his life with a seemingly unstoppable energy and drive to play, promote, and preserve the language of America’s original improvised musical art form known as jazz. The Spirit of Ralph Peterson Jr. carries on through his students, colleagues, band members, recordings, family, friends, and the drums that he played with undeniable conviction.“