Questlove (The Roots) on creativity 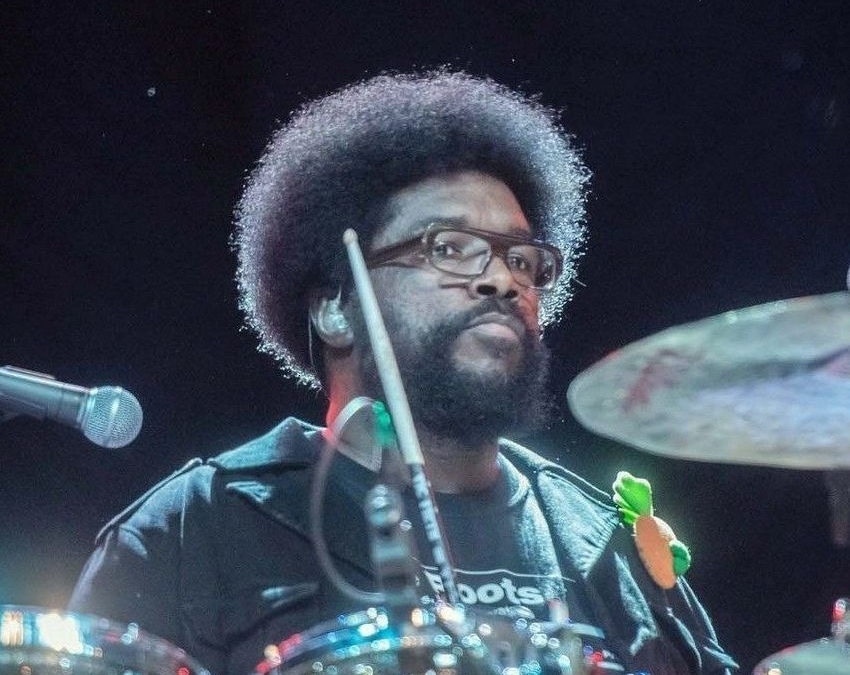 The Roots drummer, Questlove, has recently put out a book titled “Creative Quest“, where he describes his take on creativity combined with anecdotes from his own artistic life.

On this occasion, he has recently spoken to Rolling Stone‘s Music Now podcast. In the interview, the musician shared his thoughts on being creative. 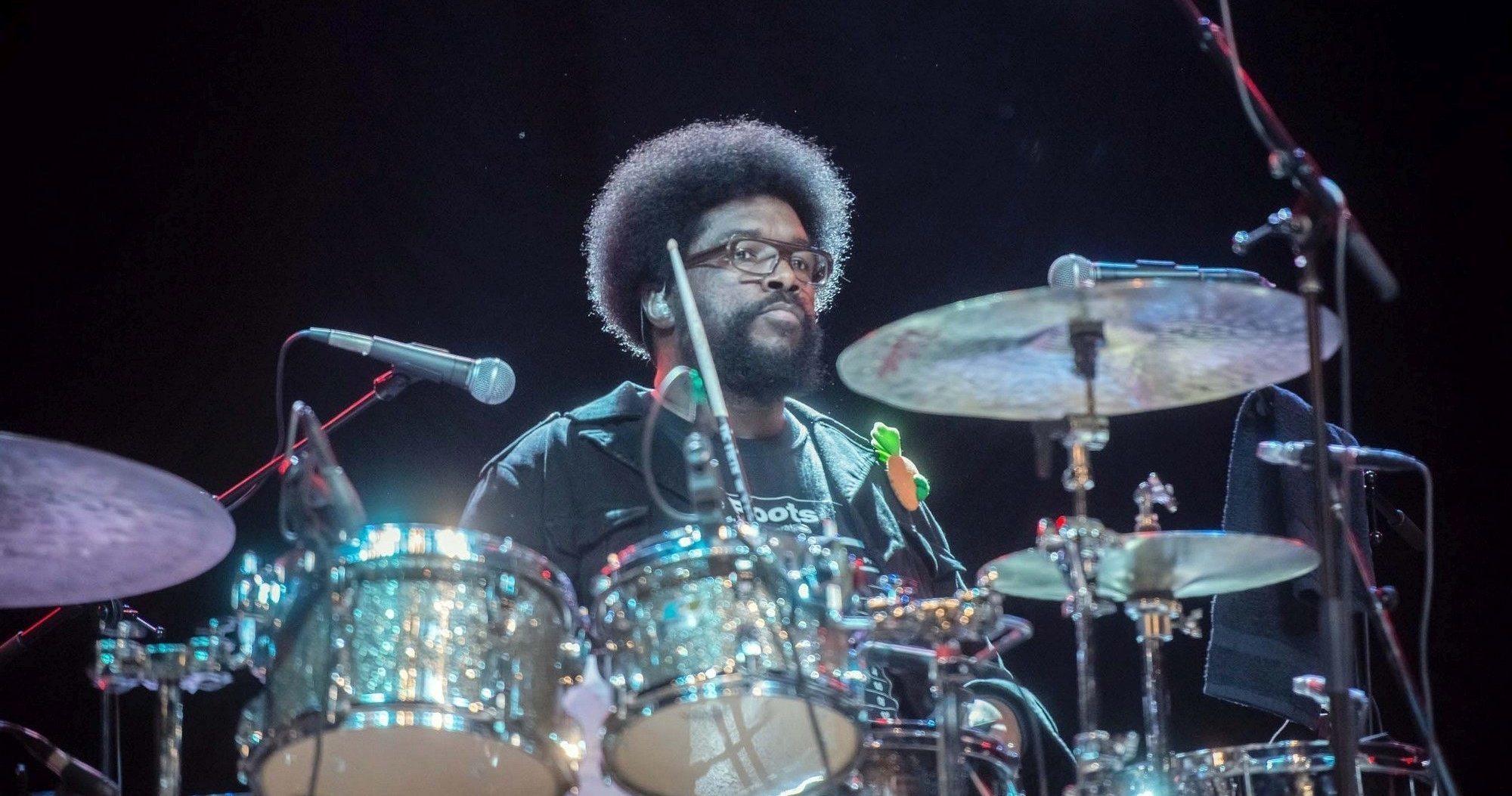 Talk to yourself. Michael Jackson wrote himself a note during the making of Off the Wall: “I should be a new, incredible actor/singer/dancer that will shock the world. I will do no interviews. I will be magic.” Questlove found the note “silly” when he first learned of it, but has since changed his view: “It’s like if you watch Eminem in the first ten minutes of 8 Mile, when he stared into the mirror at himself. He’s trying to psych himself up. You have to make these things come true…”

Emulate your heroes, whatever it takes. “Stevie Wonder is my favorite crash cymbal specialist. He has a very distinctive tone in this crash. I get blindfolders, because it’s different when you don’t know where the drums are. And I wore a turtleneck because there was a poster that I have a Stevie in the 70s drumming with a brown turtleneck on. I have to FEEL like Stevie Wonder.”

Pay attention to the world around you. The Bee Gees got the rhythm for their hit “Jive Talkin’” because the causeway over Biscayne Bay had an interesting rhythm under their car tires when they drove across it for work every morning. Questlove hears something similar in New York City: “On the 59th Street bridge, there’s a bunch of steel textures that has a rhythm on there. Or some people get it from the dryer when they’re washing their clothes. Rhythm comes from a lot of places that you would least expect it.”

Expand your tastes. In the past, Questlove was suspicious of Jay-Z as too commercial. “I always gave an example of like Run DMC singing about ‘My Adidas’, which made you think, ‘Oh, I too can do that.’ Whereas Jay Z’s approach was basically like, ‘No, you’ll never be me.‘” But in the end, the Roots, ended up backing Jay on MTV Unplugged in 2001. “It was kind of irresistible because the songs were good and his personality and his presentation were flawless so you couldn’t even deny it.”

Don’t overthink things. A lot of artists have a tendency to overthink things. Michael Jackson is he’s the only artist on his level to never make a departure album – a template-breaking project along the lines of Prince’s Around the World in A Day or the Beastie Boys’ Paul’s Boutique. For some artists, those albums are attempts at self-sabotage.

Listen to the entire podcast HERE.