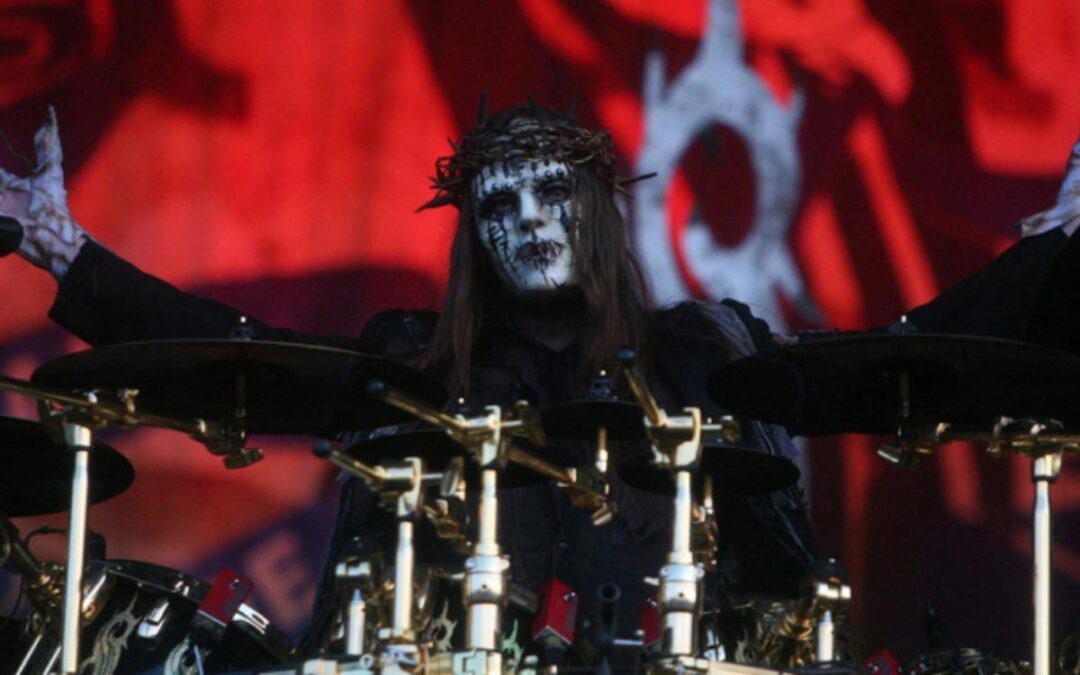 On Monday, July 27, the world spread the news of the death of Joey Jordison – former drummer of Slipknot. Joey died at the age of 46. A family representative said he died “peacefully in his sleep,” but did not specify the cause of death. 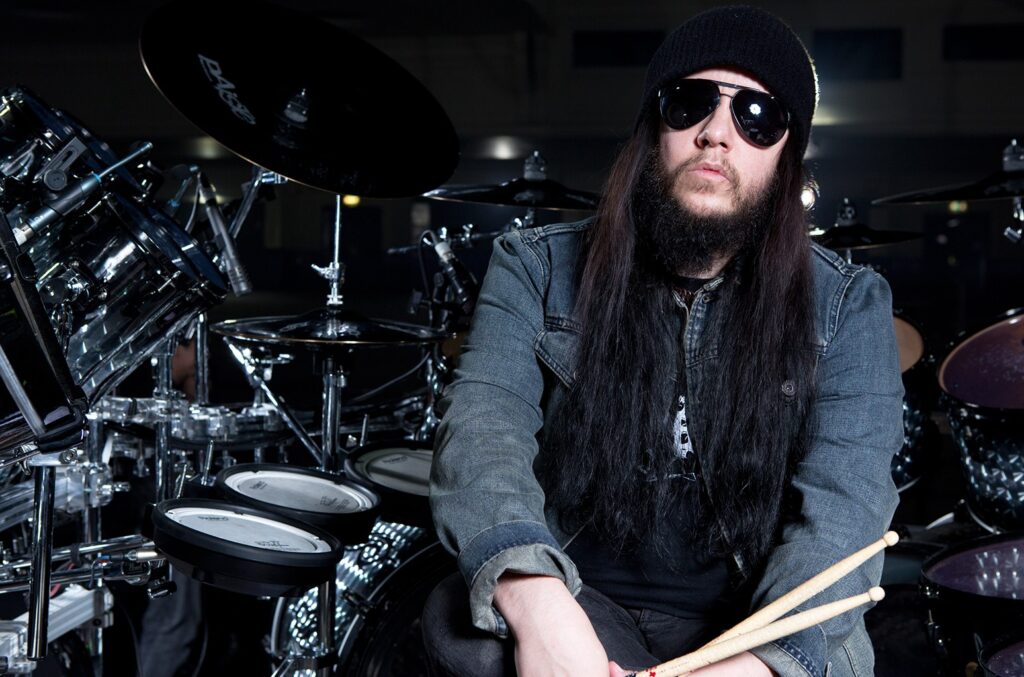 The statement reads: “We are devastated to share the news that Joey Jordison, the drummer, musician and artist, died peacefully in his sleep on July 26, 2021 (…) Joey’s death left us with empty hearts and a feeling of indescribable sadness. Those who knew Joey knew his quick whit, gentle personality, gigantic heart and love for everything related to family and music. Joey’s family will ask friends, fans and the media to respect the need for privacy and peace during this extremely difficult time.“ 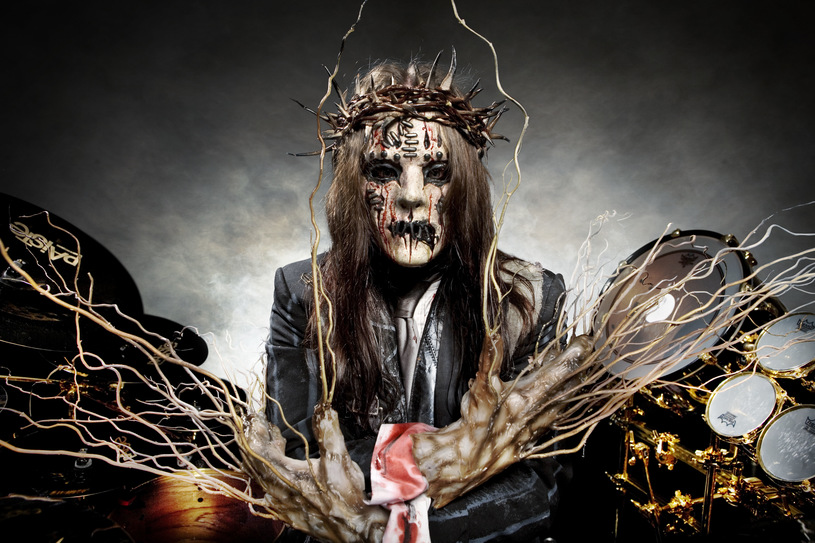 Slipknot announced his split with Jordison in December 2013, but did not disclose the reasons for his departure. The drummer then made a statement that he did not leave the group of his own free will. A few years ago, Jordison overcame a neurological condition – an acute inflammation of the spinal cord that damages nerve fibers, which eventually led the drummer to temporarily lose control of his legs. Jordison and the members of Slipknot avoided giving reasons for his dismissal from the band, but Joey finally told about it in 2016, receiving an award at the Metal Hammer Golden Gods Awards in London. At the time, Joey claimed to have been fired from Slipknot without meeting the band. He said, “I just got a stupid fucking email saying I was dropping out of the band (…). They were confused by my health problems and even I didn’t know what it was at first.” he continued. “They thought I was on drugs and I wasn’t. I’ve been through so many things with these guys and I love them very much. The painful thing is that the way it went wasn’t right. That’s all I want to say. The way they did it was fu#@$&g cowardly (…).”

At that time, he announced that he would devote himself to music again with a new band called Vimic. In addition to Slipknot and Vimic, this prolific musician has played guitar with the glam-rock-inspired horror-punk band The Murderdolls, drums with the alt-metal band Scar the Martyr and the supergroup Sinsaenum. Joey also made guest appearances on recordings of Otep, Necrophagia and Rob Zombie. In 2005, he gathered several supergroups for the Roadrunner United project, which commemorated the 25th anniversary of Slipknot’s label – Roadrunner. On five tracks from this release, he played with bands that included members of Type O Negative, Deicide, Life of Agony and King Diamond. 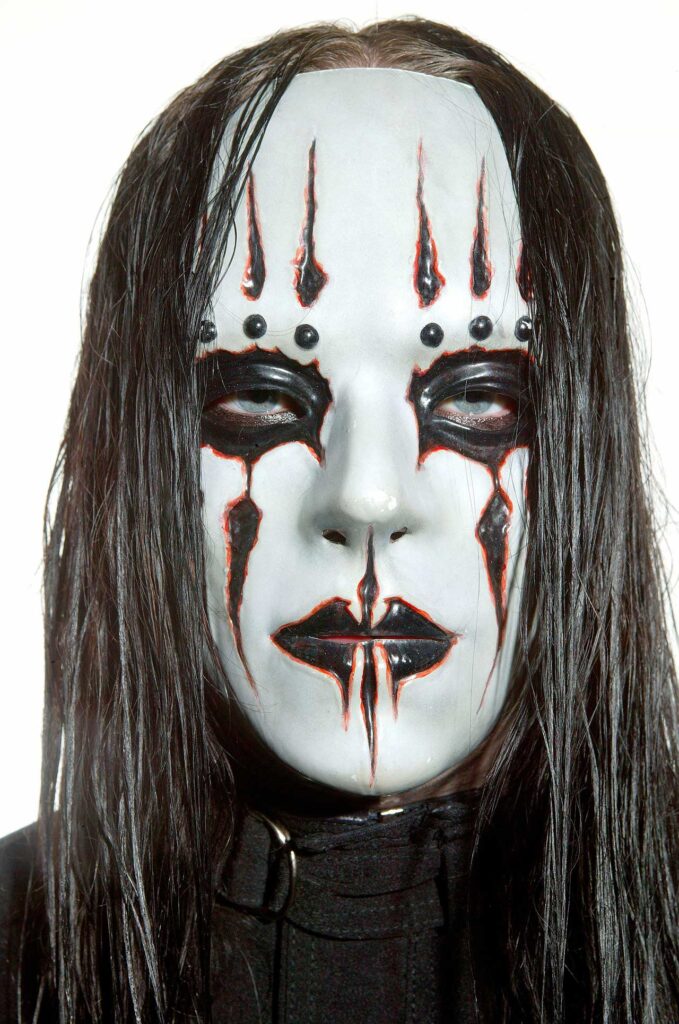 Nathan Jonas Jordison was born in Des Moines on April 26, 1975. He grew up near the small town of Waukee, where he got bad grades at school and considered himself an introvert. He discovered Kiss and Black Sabbath in the early 1980s, and his parents nurtured his interest in music. He founded his first band in primary school; Jordison was playing guitar with a friend who wasn’t very good at drums, prompting the musician to switch instruments. His parents surprised him with their own drum kit when he was in fifth grade.

Jordison and the other original members of Slipknot met by playing clubs in Des Moines, mostly at a place called Runway. In 1996, they released a demo called Mate. Feed. Kill. Repeat., which included a song called “Slipknot”, which the band later transformed into “(sic)” from their debut album. Their second album, Iowa in 2001, was quite a success, reaching number three on the Billboard 200. But not everything was looking good behind the scenes. “When we recorded Iowa, it was a very dark time for the band,” Jordison told Revolver. “Some of our strongest and most significant songs are on this record, but we were all drugged, drunk, and it sucked. It’s a time that I don’t like to talk about much because I don’t like promoting any drug use ”. The next album, Vol. 3: (The Subliminal Verses), released in 2004, peaked at number two on the Billboard chart, while 2008’s All Hope Is Gone reached number one. This album was the last one with Jordison.

A few years before his death, Jordison revealed that he was holding demo tapes of songs he had written for Slipknot at the time of his departure. “Maybe one day they’ll come out, maybe we’ll never hear them, but I won’t translate them into any other band (…),” – he told Metal Hammer. “I won’t use them for anyone but Slipknot, if it ever happens again.” 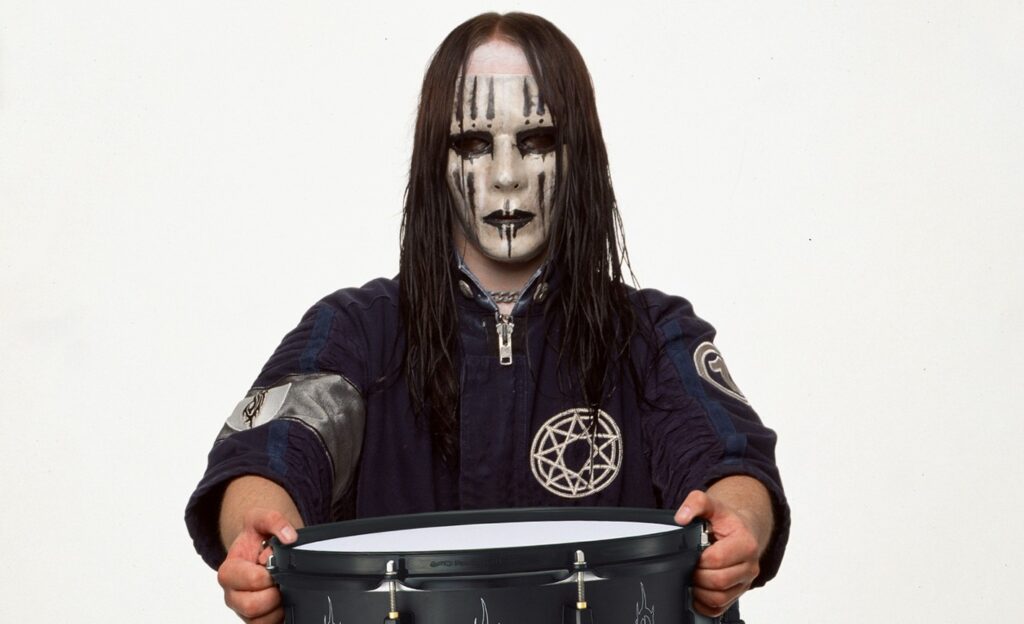 Pearl Drums, of which Joey has been a loyal endorser for many years, expressed condolences to friends, family and bandmates. “We are deeply saddened by the sudden death of our longtime artist and friend Joey Jordison,” said Glen Caruba, vice president of sales and marketing at Pearl. “His musical legacy will live strongly in those who loved his music; reverberating loudly and strong for years to come. With heavy hearts, we at Pearl send our deepest condolences to his family (…).”

Jordison’s former bandmates from Slipknot reacted to the news of his passing by posting blank black tiles on their social media profiles. There have been no comments made by them so far.