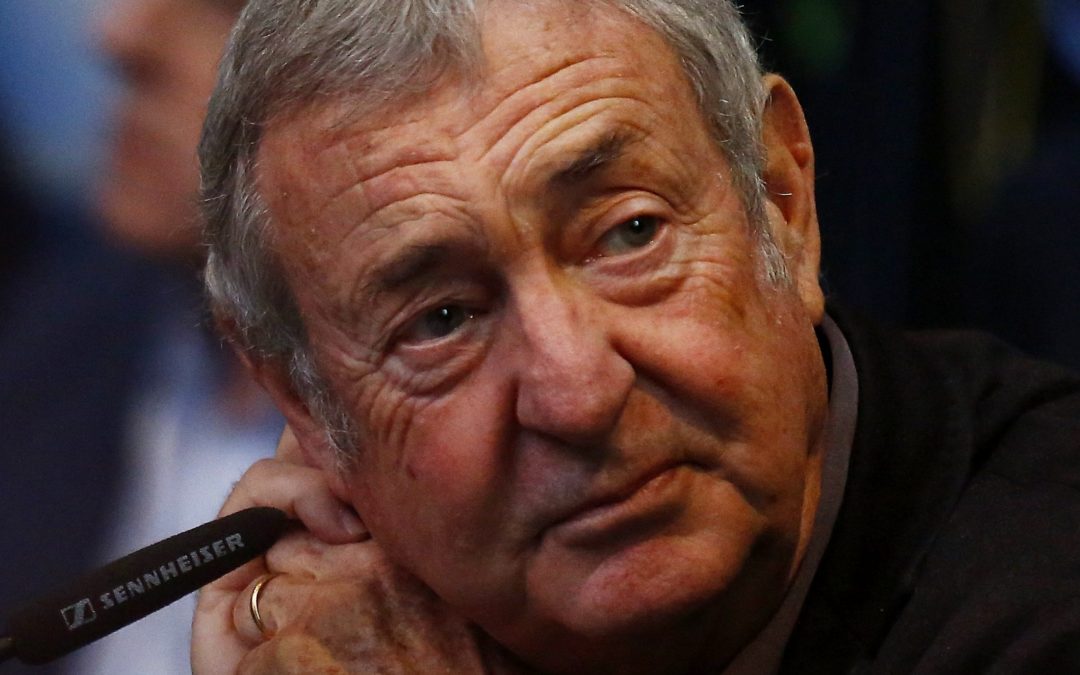 Nick Mason, founding member and drummer of Pink Floyd, is preparing something very special for his fans. He has gathered some of the finest musicians to form a super group called Nick Mason’s Saucerful of Secrets. They will perform the early material from Pink Floyd. The name comes from the title of the band’s second album, released in 1968. They are ready to rock and will start performing in May. First shows will take place in London. 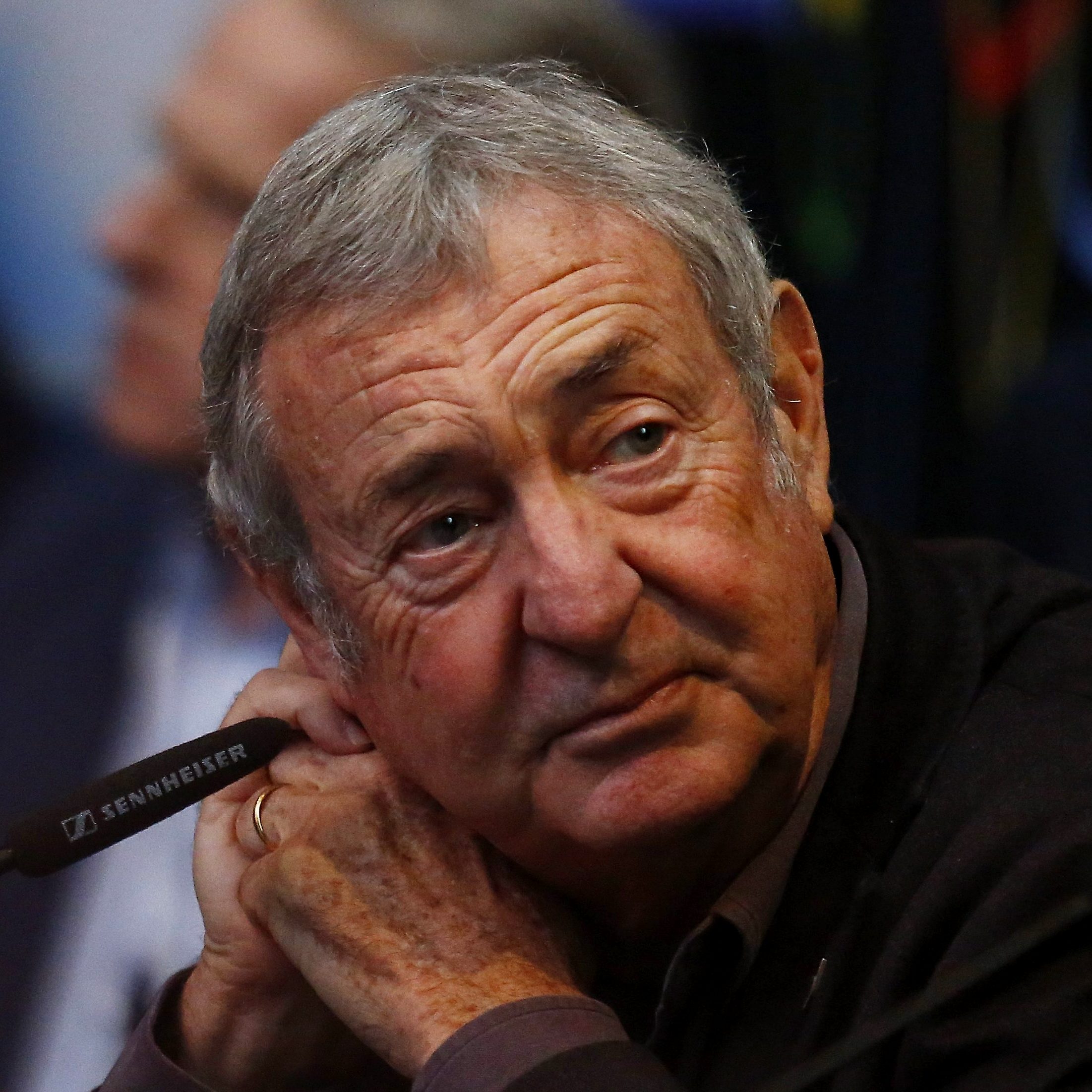 “This is a unique opportunity to experience Pink Floyd’s celebrated and significant early body of work played live including songs from albums The Piper at the Gates of Dawn and A Saucerful of Secrets,” a band statement reads.“Very few bands are as culturally important as Pink Floyd. They are one of the best selling music artists of all time and Nick Mason is a founder and the only constant member of the band performing on all of their albums, as well as all of their live shows. This will be Nick Mason’s first live musical outing since Pink Floyd played at the 2005 Live 8 concert in London.”

Nick Mason’s Saucerful of Secrets will debut at Dingwall’s in London on May 20, before playing three shows at the Half Moon in Putney.