HOME > NEWS > DRUMMERS > Phil Collins: I didn’t want to be the main vocalist of Genesis

Phil Collins: I didn’t want to be the main vocalist of Genesis 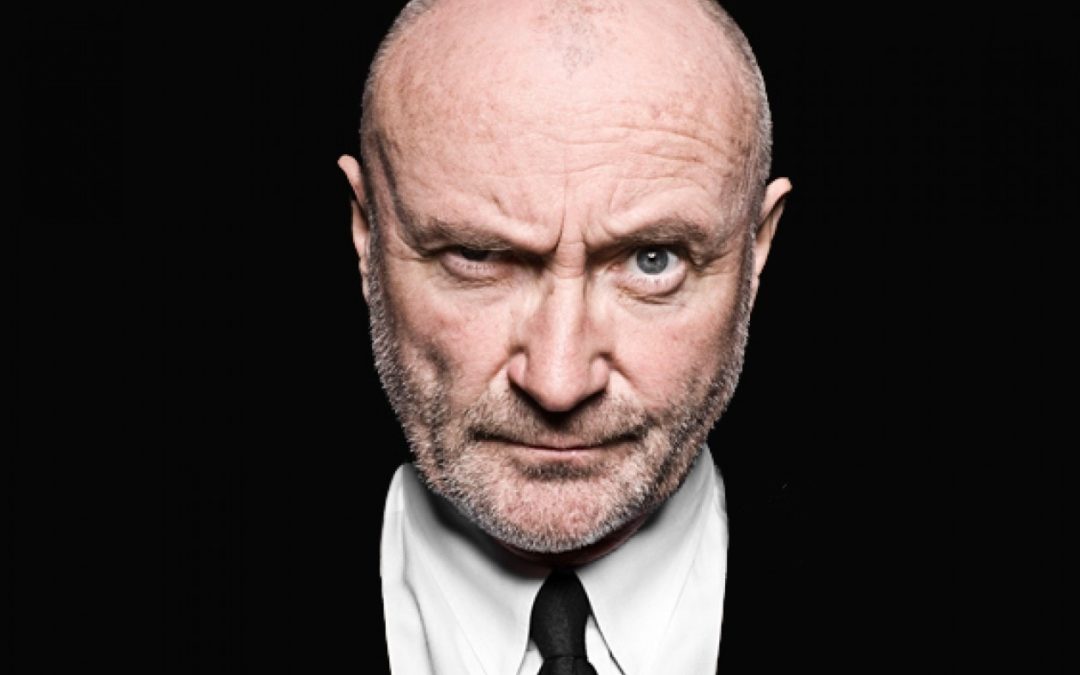 Most of the people know the great artist named Phil Collins. They mostly consider him as a vocalist of Genesis and his solo project, and a little less people know that he is also a genius drummer. He was drummer of Genesis from 1970. And yes, he did some singing and backing vocals. He sang two songs in their entirety between 1970 and 1975. It all changed when Peter Gabriel left the band due to his tiredness of being a rock band’s leader. 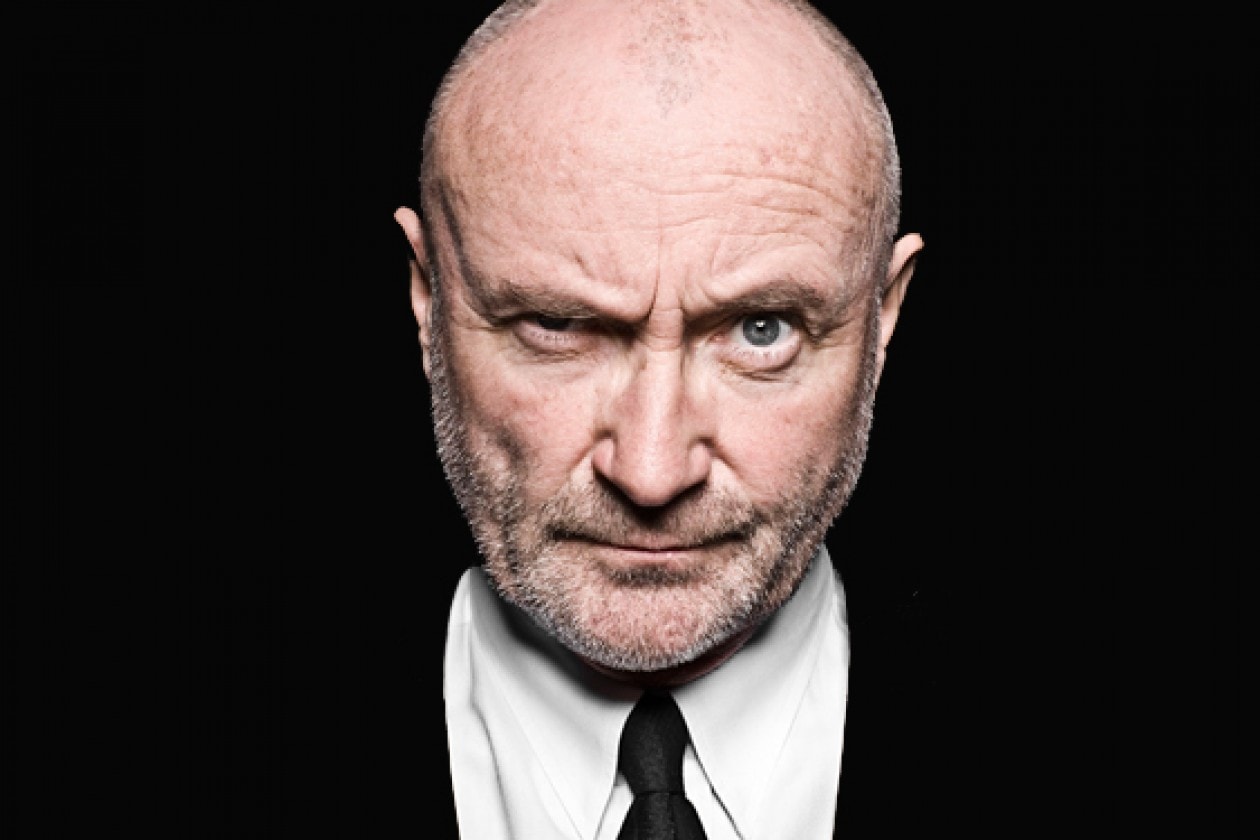 In the recent interview with The Yorkshire Post Phil stated that: “It was the last thing I wanted,” he says. “I liked being a drummer and that’s what I wanted to do. But when Peter left we couldn’t find another singer and so the rest of the band convinced me to do it. “There really wasn’t another option and I drew the short straw. I often wonder what life would have been like if Peter hadn’t left and I had stayed playing the drums.”

“It was completely different to being at the back playing the drums. There were no monitors in those days and suddenly the band were all behind me and it sounded very different then from the drum kit, where the band sounds the most powerful. I was no longer surrounded by drums and symbols. It was a big culture shock for me.”

Can you imagine Genesis without Phil on vocals?