PDP 20th Anniversary Drum Kit Out On the Road 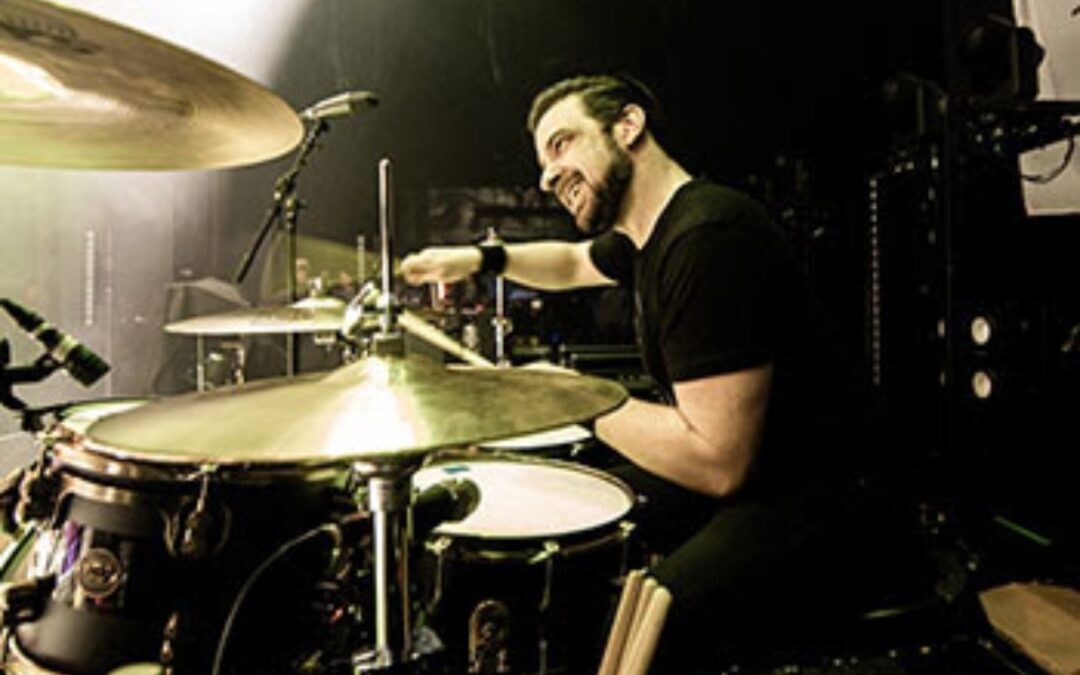 DW boasts the new PDP kit, which has been released to mark the brand’s twentieth anniversary. As it turns out, the PDP 20th Anniversary Kit had managed to go out on the road just before the concert business was frozen due to the COVID-19 outbreak. It was done by Tony Thaxton – the drummer for Motion City Soundtrack. 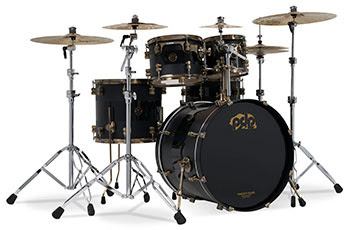 The band (fairly popular in the US indie circuit, with 6 studio albums released on Epitaph and Columbia) embarked on a reunion tour called So Long, Farewell Tour. It was that very tour of the USA that Tony Thaxton took the new PDP kit with a matching snare on. Thaxton was also an early supporter of the PDP brand, appearing in advertisements alongside Jimmy “The Rev” Sullivan (Avenged Sevenfold), or Brooks Wackerman (Bad Religion, Tenacious D, Avenged Sevenfold). 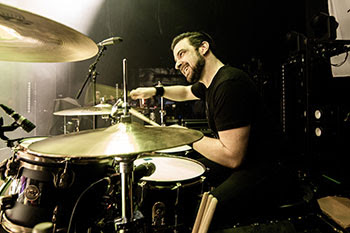 Tony Thaxton said about the kit: “I was beyond flattered to be the first artist to have the PDP 20th Anniversary kit…….. they’re gorgeous. The matte/shiny combo on the finish looks so great with the brushed bronze hardware………. And OF COURSE they sound incredible, but that’s no surprise!“.