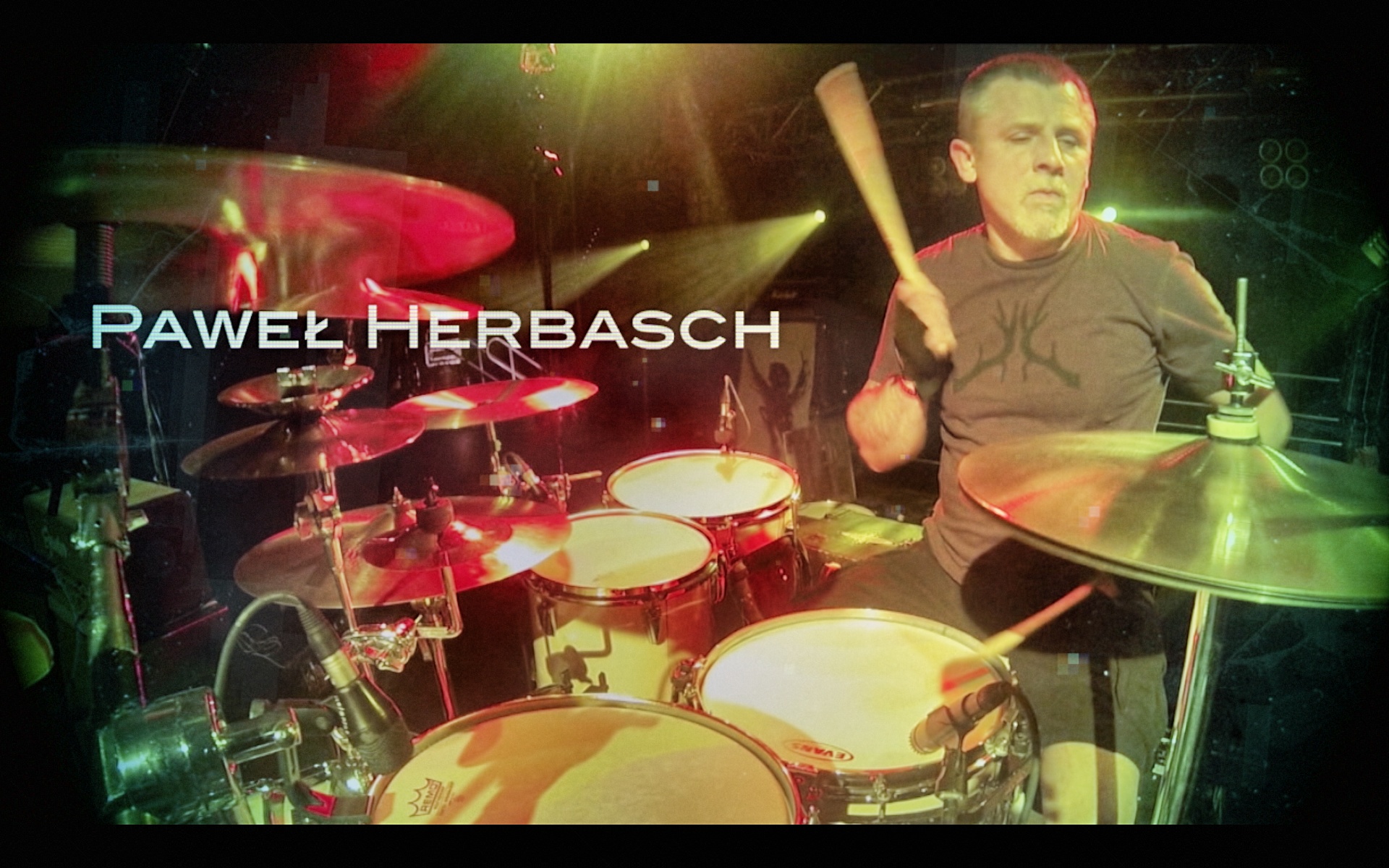 Behold Paweł Herbasch and the legendary Illusion in one more song recorded by BeatIt cameras at the Rock In Arena festival in Poznań, Poland. “Pukany” is a track off the band’s fifth studio effort, released in 1998 and titled… “Illusion 6” (how else?). This miniature, which shows Illusion’s hardcore roots, has so much energy, rage and fire that is enough for dozens of today’s young rebels to put in their standard-length songs. We would also like to point out that Paweł Herbasch‘s playing contributes immensely to this effect, which you can see and hear for yourselves. Enjoy!