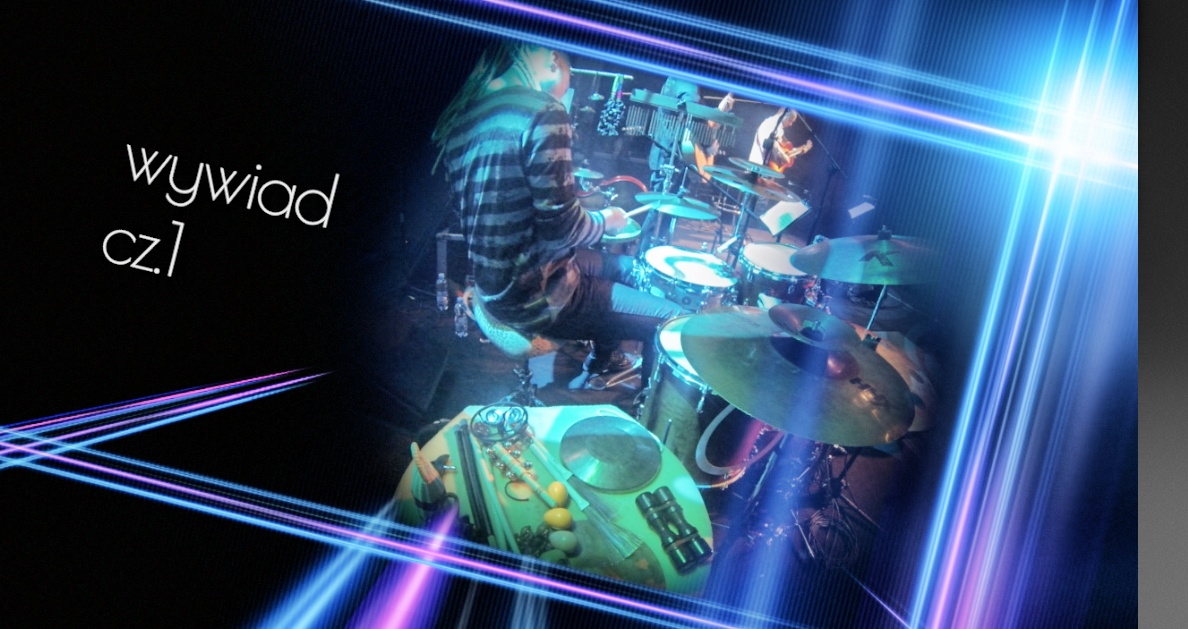 Paweł Dobrowolski is a graduate of  the Composition, Interpretation, Education and Jazz Department at The Karol Szymanowski Academy of Music in Katowice. His credits include live and studio collaborations with Nigel Kennedy, Brad Terry, Michał Urbaniak, Urszula Dudziak, Zbigniew Namysłowski, Janusz Muniak, Tomasz Szukalski, Wojciech Karolak, Zbigniew Wegehaupt, Janusz Skowron, Henryk Miśkiewicz, Mieczysław Szcześniak, Carmen Moreno or the open-form-progressive giants SBB. When working with Nigel Kennedy, Paweł shared the stage at the Royal Albert Hall with the legendary Jeff Beck, recorded a live DVD entitled “Blue Note Sessions” at the New Morning club in Paris and the very aptly titled “Very Nice Album” CD. Since 2006, he has been a member of the Anna Maria Jopek band. Thanks to that collaboration, Paweł Dobrowolski can include in his C. V. encounters with such outstanding jazz and world music figures as Richard Bona, Mino Cinelu, Makoto Ozone or Tomohiro Fukuhara. In the last ten years, he has scooped quite a stack of awards at jazz festivals in Poland (Bielsko-Biała, Wrocław, Warsaw, Częstochowa, Radom) and abroad (the Kultursalon in Vienna). The man is no stranger to the stages of Europe, the UK (Ronnie Scott’s in London), the USA, Asia (the Tokio Blue Note) and Australia. What were the beginings of a musician whose career has taken such a dynamic turn? What instruments did he start with? Can a jazz musician get the taste of the thrash metal drumming school before he discovers the art of masters like Gary Novak and Elvin Jones? You will find answers to these and more questions in the first part of the interview.