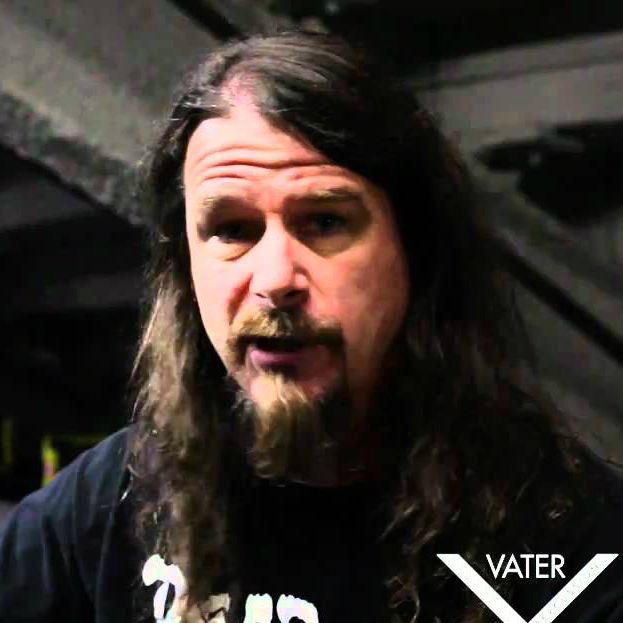 Before today’s Slayer gig at Philadelphia’s Electric Factory (along with Lamb Of God and our countrymen from Behemoth), drummer Paul Bostaph was interviewed by the local newspaper PhillyVoice. Here are fragments of the interview:

PV: (…) Who are some of your biggest influences and inspirations?

PB: Wow, that’s a big stretch. There are a lot of great drummers out there. The list is many. To name a few, Tommy Aldridge, Nicko McBrain, Clive Burr, Buddy Rich, Phil Rudd, the list goes on and on.

PV: What’s the best Slayer song you ever recorded?

PB: It would have to be “Gemini.” I just like that song because it was the slowest Slayer tune I ever recorded, and there was so much empty space in that song and the verses were pretty much dive bombs. And there are a lot of breaks in that song. A lot of the drum parts are improvised. It was just fun.

PV: How are you guys able to maintain the original Slayer image while still keeping fresh with young audiences? 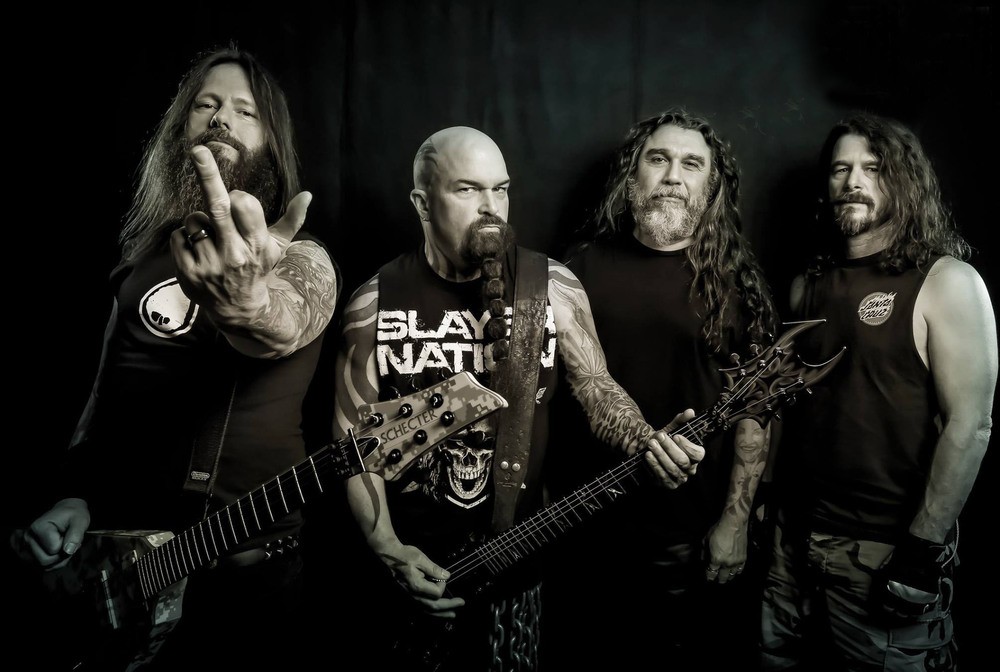 PV: Who does the best cover of a Slayer song you’ve ever heard?

PB: One that really stood out to me was Tori Amos. She did a cover of “Raining Blood” and it is awesome. You really won’t even recognize the song. It was amazing. I remember listening to it with Jeff [Hanneman] and thinking, ‘Is this the same song?’ Tori Amos is incredibly talented. She definitely took that song in a different direction.

PV: You’ve played with Forbidden, Exodus, Systematic, Testament and other bands. Who’s been your favorite to work with?

PV: Was the loss of Jeff Hanneman the biggest blow to Slayer in its long, storied history?

PB: Well yeah, that’s a given. Jeff was a friend, a brother, a bandmate. Any time you lose a friend or somebody close to you – I mean, we’re also family, so that’s a huge blow. Death is the hugest blow that can ever hit anybody. It’s not like the guy went on vacation.

PV: Is there a must-stop place to visit when you come to Philly?

PV: If you could play one more show, what city or venue would it be in and what song would you end with?

The viewers of www.beatit.tv can find the interview with Paul Bostaph in its entirety HERE.