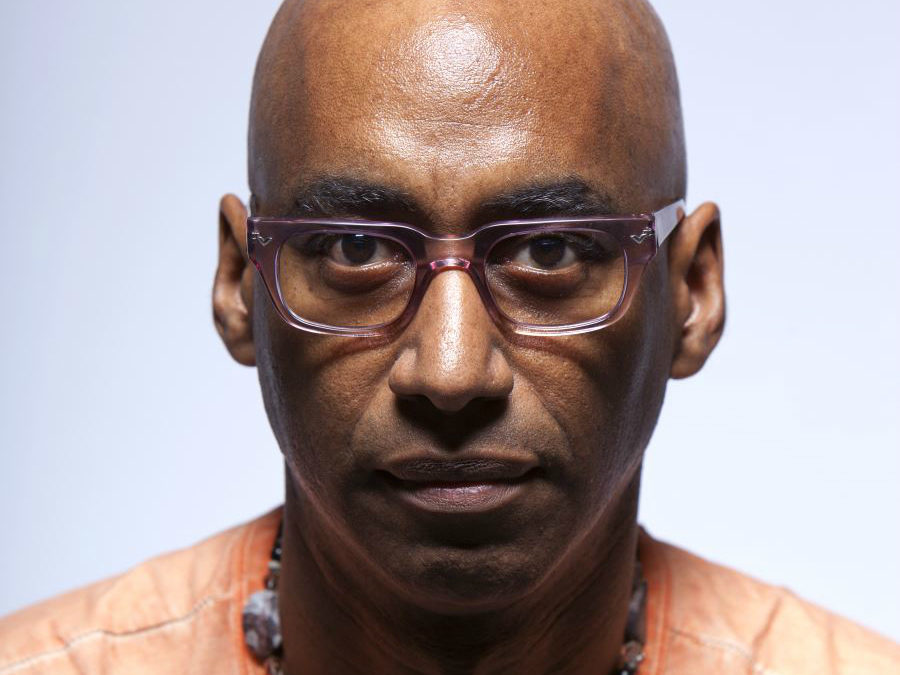 Percussion Department at Berklee has got a new, brilliant Chairman!

Omar Hakim is a well known and respected artist. He is in the business for almost 40 years, and he is not stopping! He has worked with the greatest, and now he has been named a new Chair of the Percussion Department at the prestigeous Berklee College of Music. Hakim is renowned for his musical versatility and has played on hundreds of albums, collaborating with prominent artists including Miles Davis, Madonna, Lionel Richie, Michael Jackson, Bruce Springsteen, Mariah Carey, Chaka Khan, D’Angelo, and Bowie, who described him “a fascinating drummer with impeccable timing” and “always fresh in his approach.” He took up the drums when he was five. By age 10, he was touring with his father Hasan, a trombonist who had played with Duke Ellington and Count Basie. He rose to greater prominence as member of the pivotal fusion band Weather Report, a job he held until the group’s breakup in 1985. After that the has played and recorded with such stars as Madonna, David Bowie or Dire Straits! 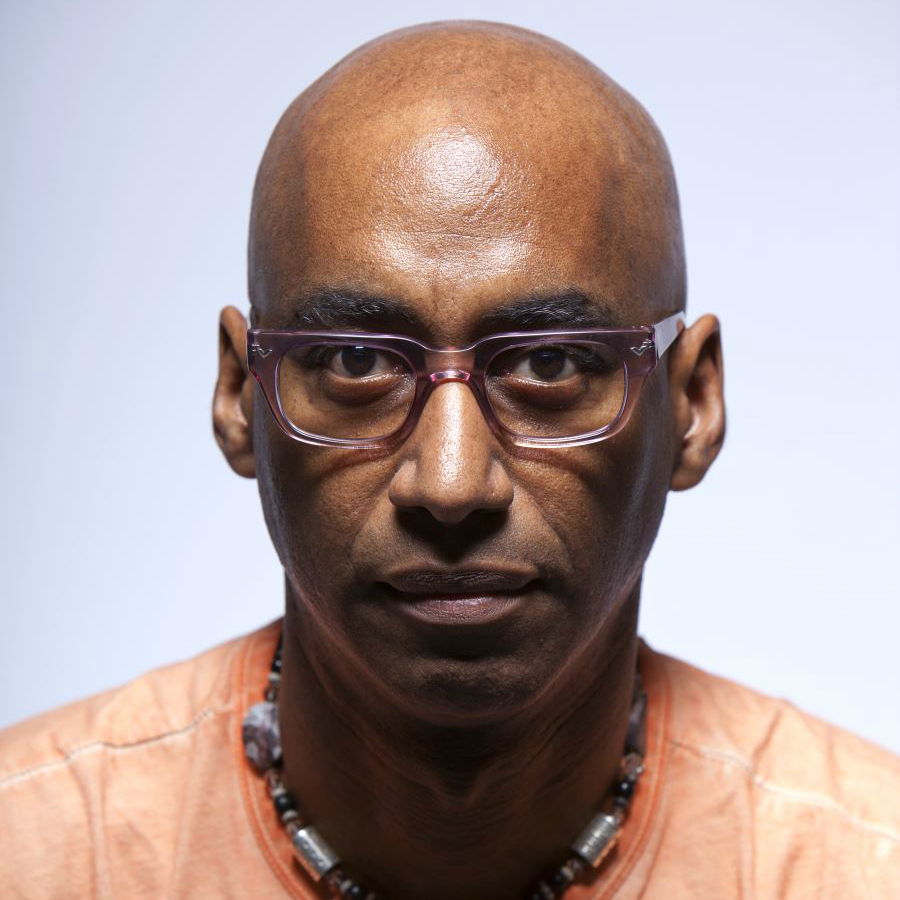 Take a look at Omar’s reaction to his new role in the world of drumming:

“I am thrilled and excited about the possibilities of my new role at Berklee, I see this as an incredible opportunity to be a part of one of the best foundational programs in the world for young drummers, and I look forward to identifying new and innovative ways to inspire and prepare Berklee students for successful careers in music.”

We wish the new Chairman an incredible musical journey as the master educator, we also wish that his plans and dreams for the (already) proud students will fulfill during this road!